Following are the most outstanding events in the week: the National Assembly in session discussing about sustainable development of private economy; 70th anniversary of the Vietnamese Volunteers’ Day in Laos celebrated; Asanzo shows sign of tax avoidance and 4 persons arrested for tricking hundreds of people into working abroad illegally.

The principal motivation to ensure the sustainable growth in 2020 and the following years is improving competitiveness of the private economy area, affirms Vi Tien Loc, President of the Vietnam Chamber of Commerce and Industry. 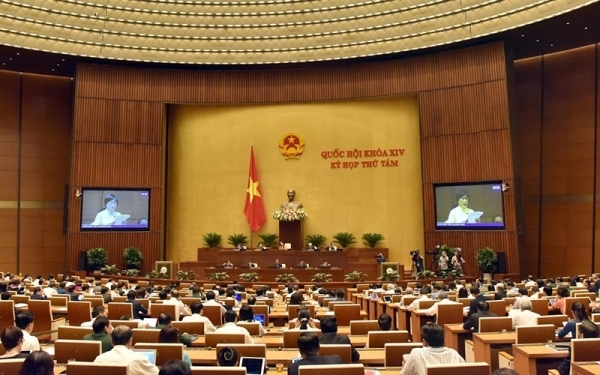 The National Assembly in session on October 30, 2019

On October 30, 2019, at the plenary meeting, all the deputies had the heated discussion on the social and economic achievements and the State budget in 2019, and on the plan on the social and economic development and the allocation of the central budget in 2020. However, to have the sustainable economic development for the years to come, particularly for 2020, it is necessary to make clear the motivation and quality of the growth.

All the discussions focused on the manufacturing and processing industries that have brought the good results in the growth, and as National Assembly Deputy Vu Tien Loc said, the main motivation to ensure the growth is to improve the competitiveness among enterprises and a more flexible policy is much needed to support enterprises. 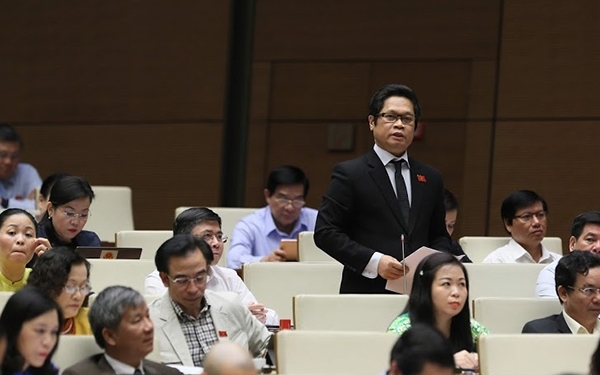 The National Assembly also centered its discussion on how to develop sustainably the private economy. To this end, a breakthrough in mechanism and policy is much needed now. The Government should improve competitiveness of the private economy. All the barriers should be moved away for the development because this will make the private investors feel assured in pooling their assets and money in investment. 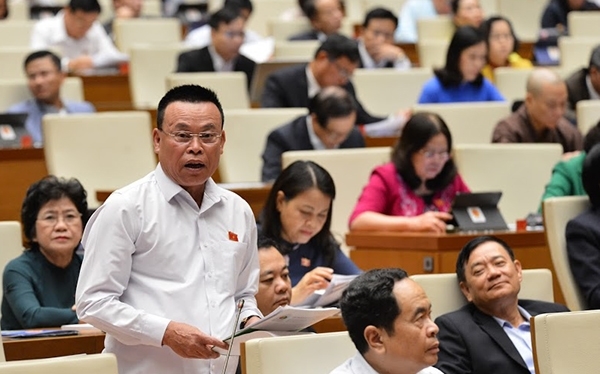 On the other hand, the quality of human resources is the key to the sustainable development of the private economy. The Government should quicken its completion of the market mechanism in terms of brand building and advertisement and enhancement of the linkage between the FDI enterprises and domestic enterprises, thus helping the private economic sector improve their competitiveness in the domestic and foreign markets./.

The 70th anniversary of the Vietnamese Volunteers’ Day in Laos was held in Hanoi on October 29, 2019. 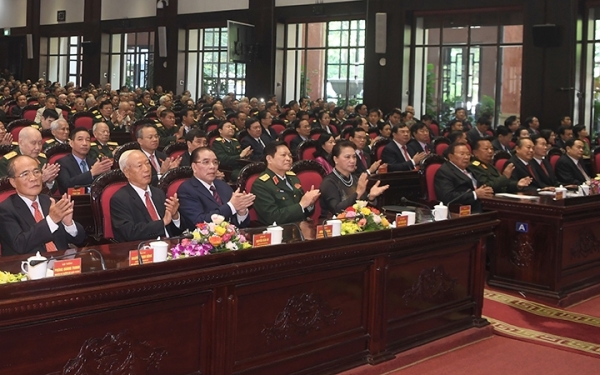 Delegates to attend the ceremony

Speaking at the event, General Ngo Xuan Lich stressed that Vietnam and Laos are the two close neighbors and comrades-in-arms in the resistance war against foreign aggressors. Thanks to the natural conditions and the similarities in history, economy and culture, the two countries have been together to become a good example in the international relations. That the Vietnamese volunteers and experts operated in Laos during the war years become the noble symbol of the special friendship and fraternity between the two countries.

At the ceremony, Chairwoman of the National Assembly Nguyen Thi Kim Ngan conferred the title Hero of Armed Forces on the Vietnamese volunteers and experts who had helped the Lao people in the resistance war./.

Over 200 households in Cu Dhat Village, Cu Dram Commune, Krong Bong District, Dak Lak Province have lived on their own land for more than 23 years. However, they are yet to have the certificate for the use of the land. 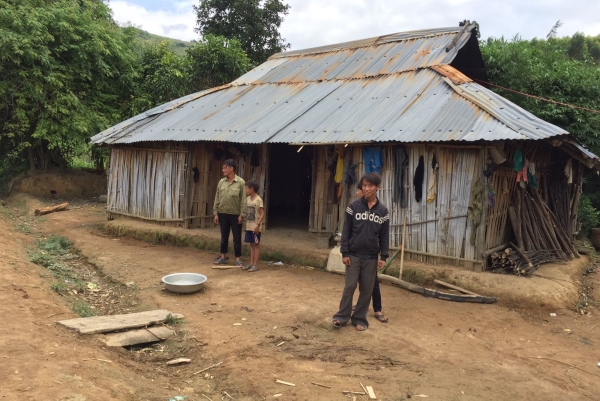 The reason for the slowness in administrative adjustment is that Cu Dhat Village has got 100% residents of the H’Mong ethnic minority people who had immigrated from the North. For many years, the People’s Committee of the Commune had sent a lot of proposals to the district and province to make adjustment of the administrative boundaries  in this area just to help the local administration to be able to build infrastructure for the locals./.

Asanzo Company has been under investigation for tax avoidance for quite a time and on October 28, 2019 the General Department of Customs held a meeting with the representatives of ministries and sectors concerned to announce this incident. 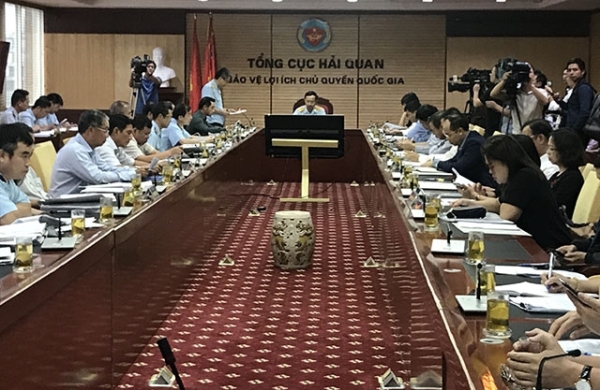 According to the report on the results of the investigation, Asanzo Company shows signs of tax avoidance, infringement of industrial property (fake trade mark), violating the trade mark right as proviced in Article 129 of the Law on Intellectual Property.

As for the tax avoidance, the functional agency also showed the signs of violation of the law by the Asanzo Company and this will be forwarded to the concerned agency for prosecution./.

Nghe An province police has just decide to prosecute 4 culprits for having tricked hundres of people into going to work abroad illegally. 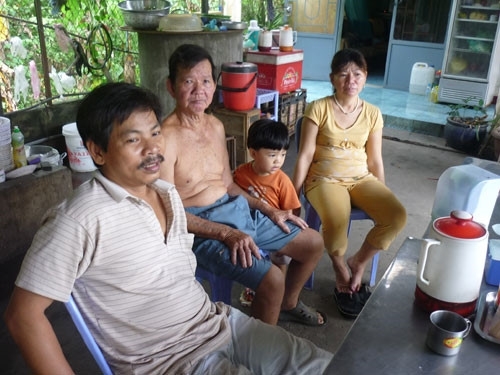 Victims who have been deceived to go and work abroad illegally

Four accused persons are the main culprits who had tricked hundreds of local people into going to work abroad illegally, taking away hundreds of thousands of US dollars.

The investigation is still going on, according to the local police./.