These are the outstanding events in the week: the Prime Minister burns incense in memory of heroes and martyrs at Quang Tri ancient citadel; the 9th National Congress of the Vietnam Fatherland Front, the 70th founding anniversary of the Ho Chi Minh National Political Academy and the official launching ceremony of Lotus social networking site.

The 9th National Congress of the Vietnam Fatherland Front opened on September 18, 2019, bringing together 1,300 delegates representing people of all strata, of those from the armed forces and from overseas Vietnamese. General Secretary of the Communist Party of Vietnam and President Nguyen Phu Trong sent a basket of flowers to congratulate the Congress. 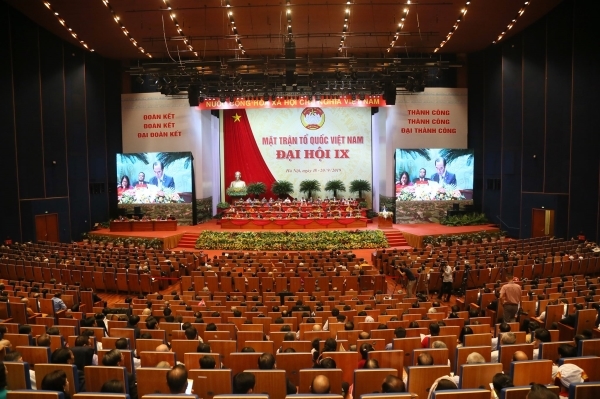 President of the 8th VFF Central Committee Tran Thanh Man reviewed the work done by the 8th tenure of the Front and set forth actions for the 9th tenure of the Front, emphasizing on the consolidation and the promotion of the great national unity bloc and on the improvement of the people’s material and spiritual life with the aim of having a rapid and sustainable development of the country.

Addressing the Congress, Prime Minister Nguyen Xuan Phuc sang high praise of the significant contributions of the VFF to the country’s social and economic development and to the country’s hunger eradication and poverty reduction. He urged the Front to make greater efforts in the fight against corruption and wastefulness./.

On the morning of September 15, 2019, Prime Minister Nguyen Xuan Phuc together with other senior Central and local officials  burnt incenses in memory of the heroes and martyrs at the Relic Site of Quang Tri ancient citadel. 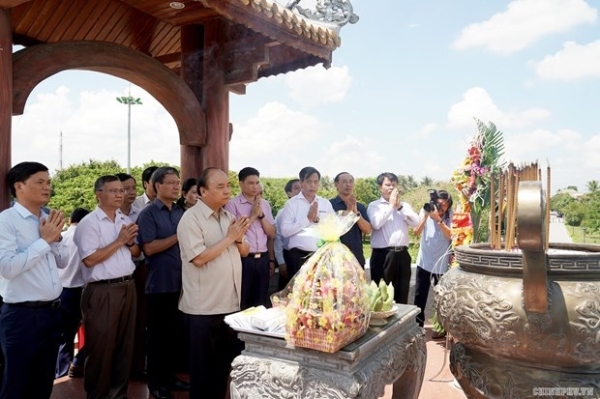 During the war against the US aggression, fierce fighting happened for 81 dyas and nights to defend Quang Trij ancient citadel with thousands of soldiers having laid down their lives there

September 16, 1972 was the conclusion of these 81 bloody days and this date has become the death anniversary of those soldiers ever since./.

About 13.7 hectares in Long Bien District, Hanoi, have been illegally encroached violating Decree 64. 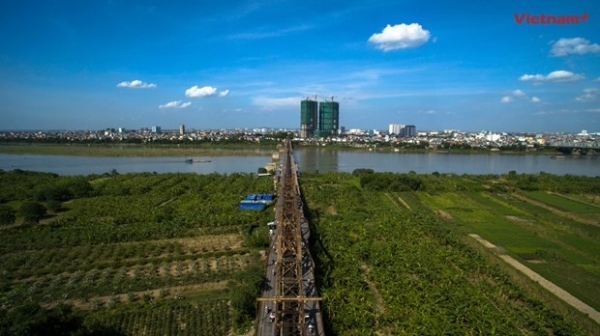 A corner of Long Bien District

Public land in Long Bien District, including farm land and riverside land, has been encroached illegally, this violating Decree 64-CP in 1993.

All these violations started from early 2014 in the form of land lease by the People’s Committees of the wards in the district.

According to the conclusion of the investigation commission, there are now 304 cases that have encroached illegally on 13.7 hectares with the purposeless land use.

These violations have to be clearly verified and the responsibilities of individuals and collective units must be clearly identified and seriously treated./. 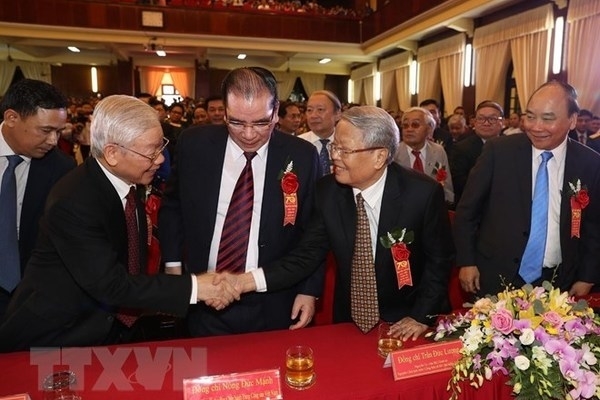 Addressing the event, General Secretary and President Nguyen Phu Trong commended the officials and the staff of the Academy for their great contributions to building the Academy through different generations.

The Academy after 70 years has strengthened its position and role as the cradle to train cadres for the revolution of the Party and the nation.

To have a contingent of cadres of good quality, good ethics, good capacities and prestige for the revolutionary tasks, the General Secretary and President stressed, it is necessary for the Academy to build a strategy for long-term development. 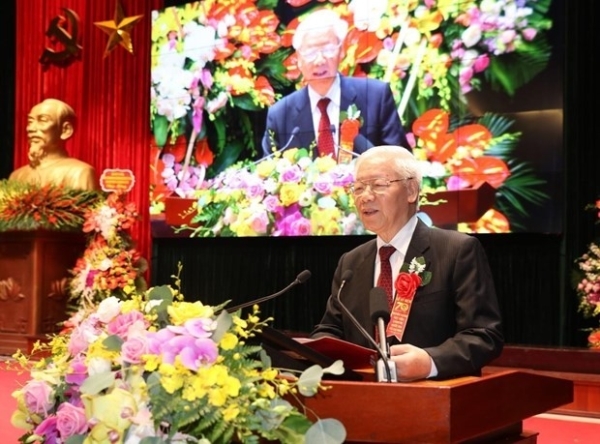 On the other hand, it is also necessary for the Academy to give priorities to building a contingent of scientific researchers. It also has to take the lead in the fight against degeneration of ideology, morale and life style, he stressed./.

On the night of September 16, 2019, Lotus social networking site of VCCorp Joint Stock Company was officially launched. This is the social network researched and developed by the Vietnamese technology engineers. 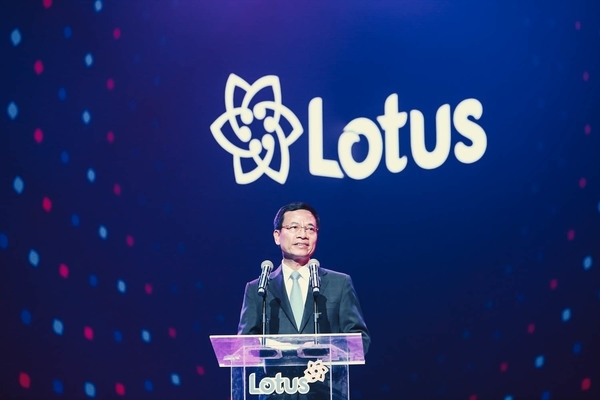 Minister of Information and Communications Nguyen Manh Hung observed that for a long time he is now able to witness the new approach of the Vietnamese social networkers. With the appearance of the Lotus, he believed that the Vietnamese can be able to create things that the world has ever done them.

The road before the Lotus is still very long ahead and it is still too early to conjecture the success of the Lotus. But whether this social network can be successful or not depends very much on the community of users, on we ourselves, he said, further stressing that Vietnam needs the cooperation of technological workers to make Vietnam ever more developed in this field./.