20th anniversary of Hoi An and My Son as the world cultural heritages and the 10th anniversary of Cu Lao Cham Island as the world biosphere reserve recognized by UNESCO; the solar power plant in Tay Ninh, the biggest in Southeast Asia is put into operation and the mask exhibition by G39 group of artists to raise fund on the occasion of the Mid-Autumn Festival are among the most prominent information in the week. 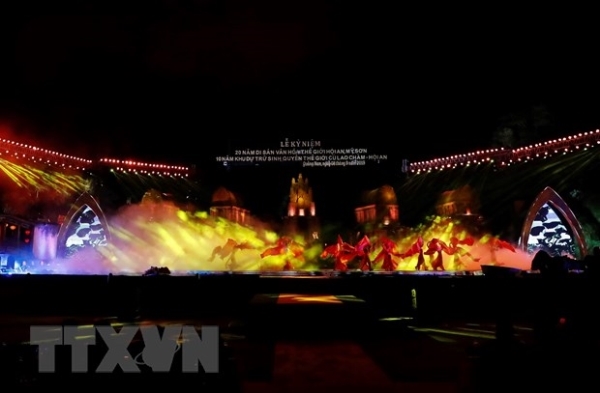 An art performance of the ceremony

The Hoi An ancient city and the My Son Tower area are under good management and repair, irrespective of bad weather. It is also of their intangible cultural values that Quang Nam authorities have attached great importance to maintaining their customs, beliefs and tradition-rich folk festivals

In addition to that, a lot of tourism products with great attractiveness have been formed for domestic and foreign tourists, thus creating the harmony between the preservation, the promotion of cultural values and tourism development, thereby contributing to the local socio-economic development.

The Prime Minister further stressed that these cultural heritages of the world should promote their attraction of domestic and foreign investments in order to develop tourism products and diverse and sustainable service models imbued with the national cultural identity./.

The Solar Power Plant in Tay Ninh, the biggest one in Southeast Asia, has been put into official operation and energized into the national power grid after 10th of construction. 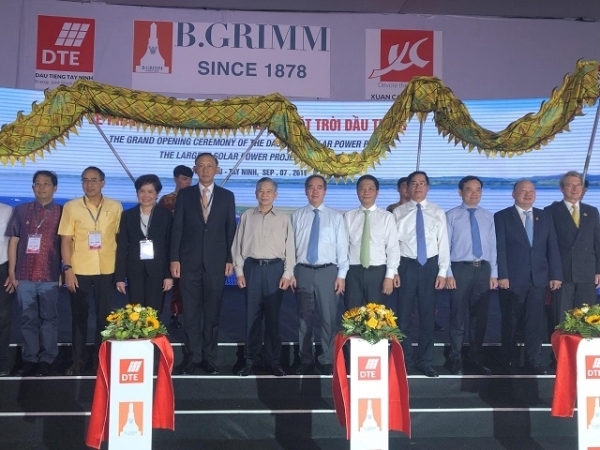 The Solar Power Plant in Tay Ninh has helped make certain contributions to meeting the power requirements in Tay Ninh City and adding electricity to the southern part of the country, thus ensuring the energy security and serving the socio-economic development in the localities.

Tay Ninh has great potential of recycled energy with 10 solar power plant projects with the total capacity of 808MW and the total investment capital of VND 21,460 billion./. 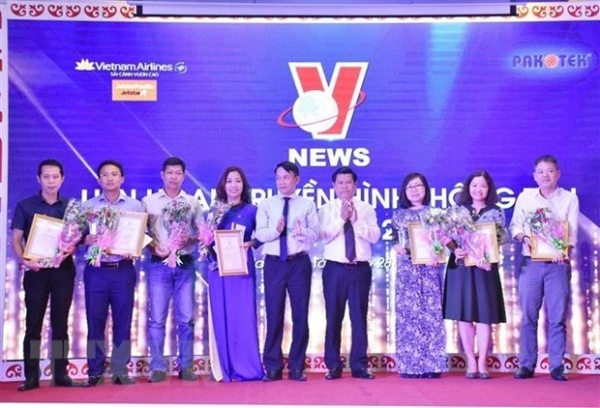 The Festival this time has received the warm support and participation of the majority of VNA reporters and editors nationwide and VNA correspondents from a lot of countries.

And this event has now become one of the festivals of the VNA pressmen in the whole country. This is also an occasion to honor the individuals and collective units for their great contributions to improving the quality of information and images of their works and also an opportunity to share experience in VNA Television job./.

About 20 masks of 7 artists of G39 Group, Hanoi, are on display on the occasion of the Mid-Autumn Festival just to raise fund for child patients. All the proceeds from selling the masks will go to the Charity Fund called “Warm Hearts”. 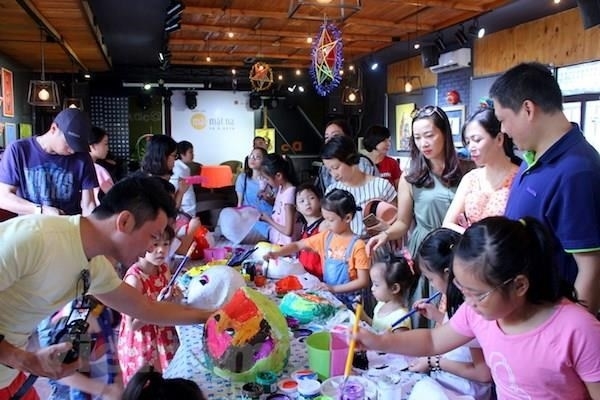 The kid visitors to the Mask Exhibition

According to the organizers of the event, all the proceeds from selling the masks will be donated to the Charity Fund for the kid patients who are now facing difficulties at the children hospitals.

Great fire has razed to the ground the Rang Dong Light Source and Vacuum Flask Factory in Hanoi. 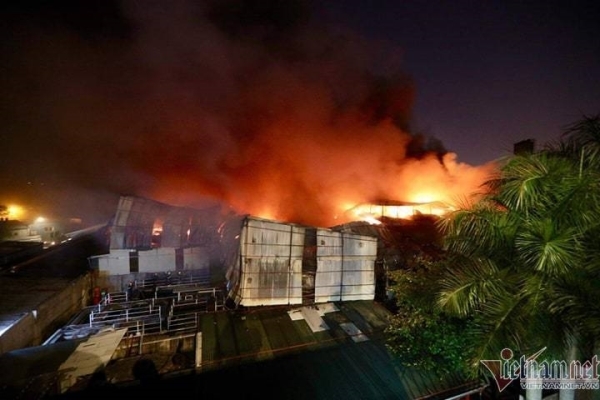 The fire at Rang Dong Factory

The Prime Minister has instructed the Chairman of Hanoi People’s Committee to work closely with the agencies concerned to investigate the cause of the fire and quickly treat the consequences, and any serious violations should be handled strictly according to the law.

On the other hand, urgent measures should be taken to ensure safety of the people in and around the factory. An urgent relocation of the people in the fire area should be carried out immediately to the safer areas just to avoid being exposed to the toxic chemicals and to the pollution.

According to initial reports, Rang Dong factory has taken necessary measures to limit the spread of mercury in the fire-hit area./.