A series of the most popular wartime diaries written by 30 martyrs and soldiers has been released by the Writers' Association Publishing House on the occasion of the 45th Liberation and Reunification Day on April 30. 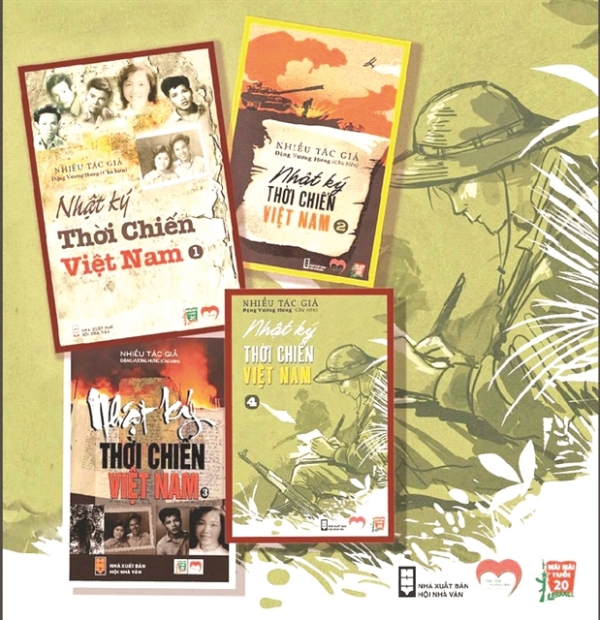 People will be moved by poetic and pure language, full of desire for a peaceful life, according to Hưng. "The truthful diaries help readers to imagine the fierce battles fought during the national resistance against the US," Hưng said.

"The battles were dangerous and there was no boundary between life and death. Everything we read in the books is true and though it may be crude it's also fresh and alive because it is real people, real events and very real moods."No one can compel people to tell the truth about pent-up resentment, injustice, sadness or even 'living in fear', but the  writers here were willing to speak out."

It was penned by the North Vietnamese female doctor Đặng Thùy Trâm in the 1960s while she was working in a field hospital in Quảng Ngãi Province. The young doctor was killed by US troops in June 1970 at the age of 27.

The diary was found and preserved by American soldier Fred Whitehurst, who donated it to the Vietnam Center and Archives at Texas Tech University 35 years later. Officials, with the aid of veteran Tom Engelmann and American writer Lady Borton, were able to locate Trâm's family, and the diary was returned to them in 2005.

That same year, thousands of copies of the diary were published in Việt Nam, and it became a phenomenon. It has been translated into English, South Korean, Thai and Spanish. 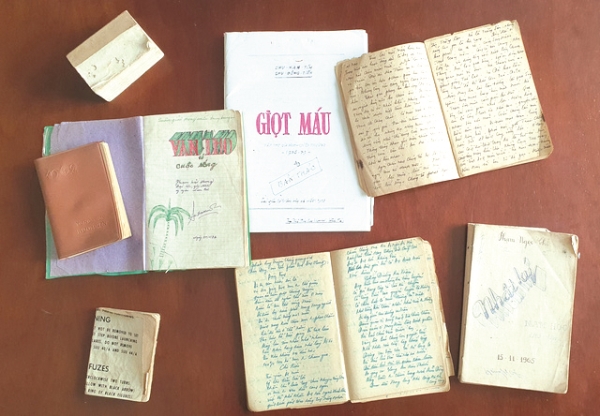 "These diaries were written on the battlefield and tell us what the writers most wanted to say knowing they might never return to their families and homeland," Thiều said.

"Only when death is near the voices of people become the most truthful. And that honesty has proved their patriotism and their love of independence and freedom. They devoted all their young years to the fatherland."