Local photographer @quytran has been named as the overall winner of the #Spring2020 contest which sets out to discover the world’s best photo, as launched by the Agora app. 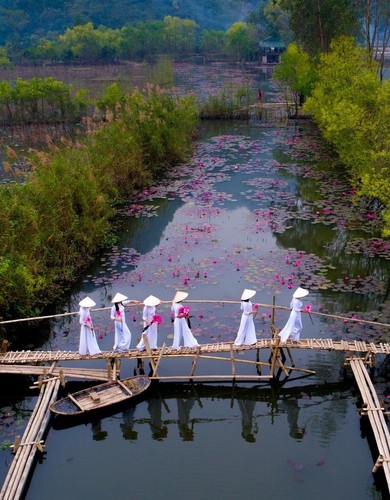 As the competition’s winner, the Vietnamese photographer @quytran is able to claim the top prize of US$1,000. The win comes after entering the contest with an impressive shot of girls wearing Ao Dai, the nation’s traditional long dress, as they carry lilies whilst crossing a river. The photo has been titled “Water lily season”.

After running for an entire month, the contest received over 14,000 entries globally with the best 50 going on to be selected as finalists. Among the chosen images are some snaps taken by Vietnamese photographers, including “Flower care” by @thuanvo. 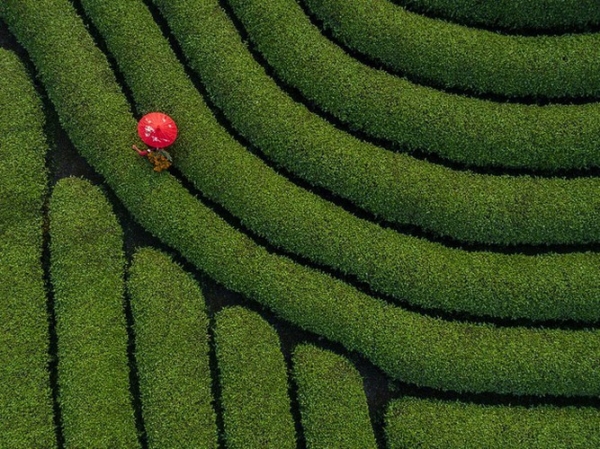 A photo known as “Red umbrella” by @phamngocthach 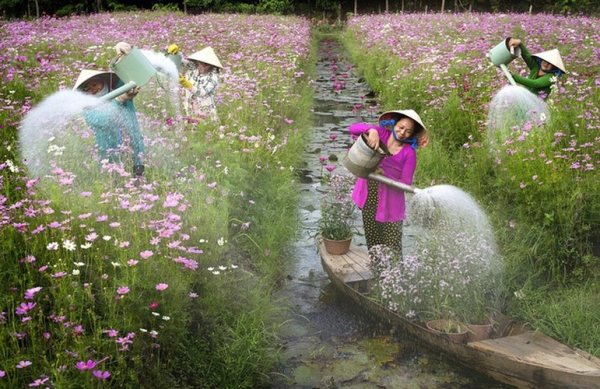 “Watering flowers” has been snapped by @giaphu86. 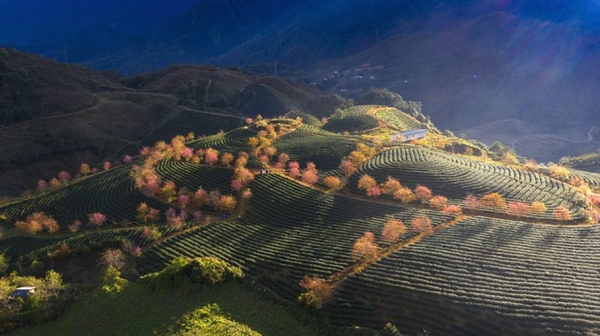 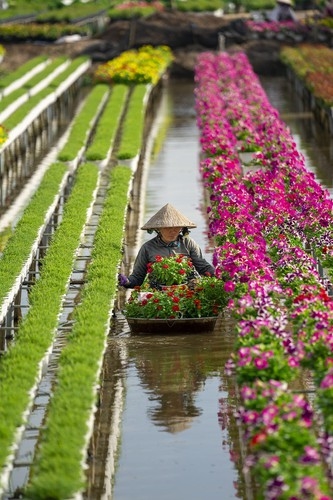 “Taking care of flowers” by @anhtrungqng 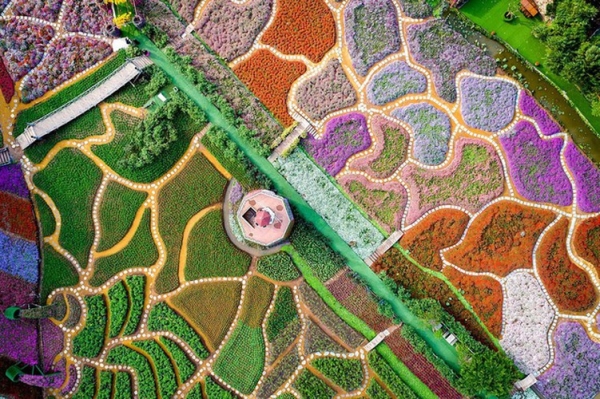 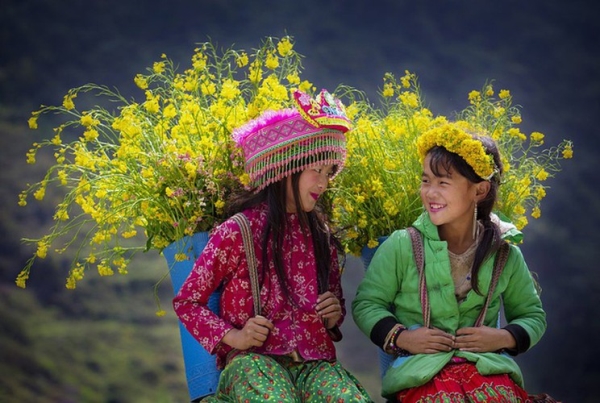