General Secretary of the Central Committee of the Communist Party of Vietnam and President of the Socialist Republic of Vietnam Nguyen Phu Trong, who is also the Chairman of the Subcommittee on Party documents of the 13th National Party Congress, wrote an important article on thorough preparations for the congresses of Party committees under the Central Committee towards the 13th National Party Congress. 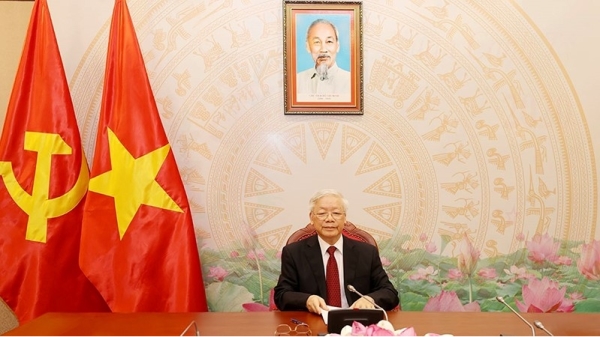