Many travelers believe that the Hanoi-Ho Chi Minh City train is one of the best ways to explore Vietnam as the north-south rail line runs through some of the most beautiful parts of the country.

Vietnam’s principal railway line spans a length of 1,726 kilometers from the capital city of Hanoi in the north to Ho Chi Minh City in the south.

This railway network was put into operation in 1936 and is operated by state-owned Vietnam Railways.It currently takes at least 31 hours for passengers to do the whole route.The London-headquartered Rough Guides magazine selected this north-to-south train as one of the six most scenic train journeys in Asia in 2017. 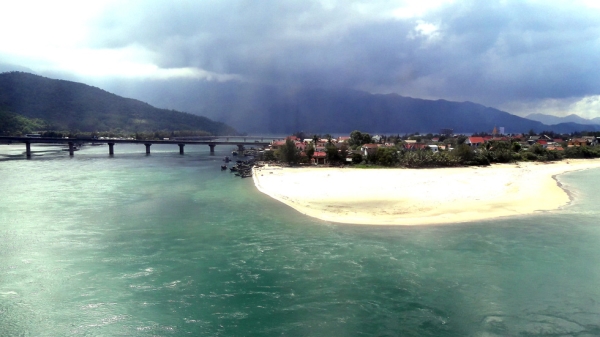 The most scenic part on this route, according to Rough Guides, is between Hue City and Da Nang in the central region.

From the windows of their cabins, passengers can watch fishermen cast their nets just meters away from the tracks, before curving around the coast past deserted white beaches, lush rainforest, and vibrant golden rice fields.

In addition, Vietnam has several other railway routes leading to famous tourist destinations, such as Sa Pa in the northern province of Lao Cai, Da Nang in the central region, Phu Yen Province, Nha Trang City and Phan Thiet City in the south-central part, and Da Lat City in the Central Highlands. 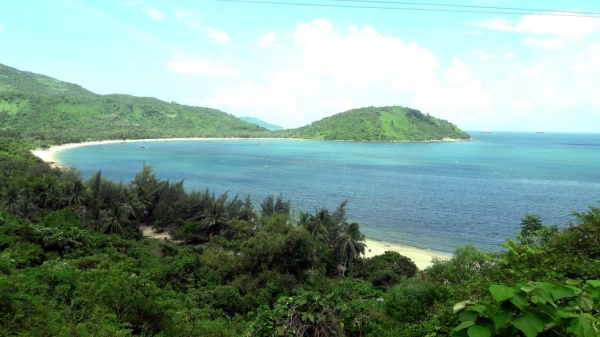 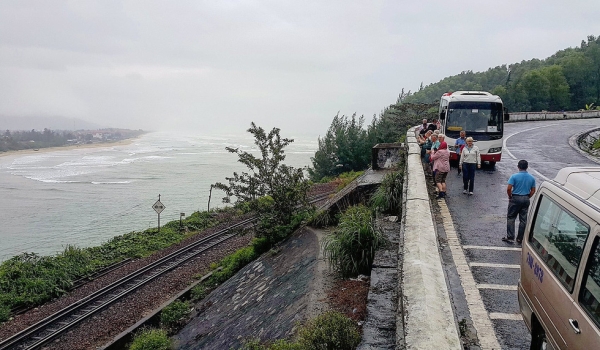