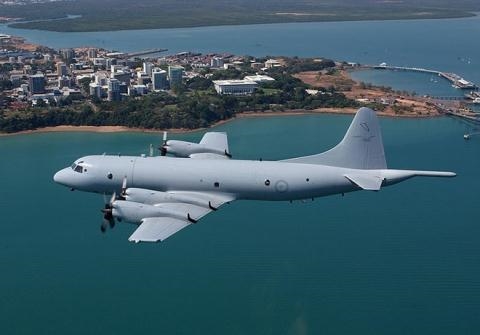 In March 2016, an editorial published in the Global Times (China) said that the US Justice Department issued a statement on a Chinese named Su Jeong who had confessed to break into the computer system of many US defense contractors to steal technical documents related to the modern aircraft such as fighter aircraft F-22, F-35 and heavy transport aircraft C-17.

This is just one of the cases in which China was alleged to launch attack on the security system of the United States. Earlier, China had been also suspects to organize a major attack on the US Office of Personnel Management (OPM). The attack stole 5.6 million fingerprints in security records, which if are enclosed with the social security numbers and home addresses, will be equal to more than 21 million people to be affected.

China is considered the cyber superpower although its views, policies and security forces are still a mystery.

As a change to adapt to the flat world, recently Beijing has publicly used the cyberspace to express more its opinions, especially in the territorial sovereignty issue. President Xi Jinping once publicly asserted: "No network security is no national security." He said this at the founding conference of the central team on cybersecurity and information security in Beijing on February 27th 2014.

Moreover, the country identified that cybersecurity ranks third in the four critical security domains. This position is only after maritime security, aerospace security and before nuclear energy security.

The cyberwar around the East Sea 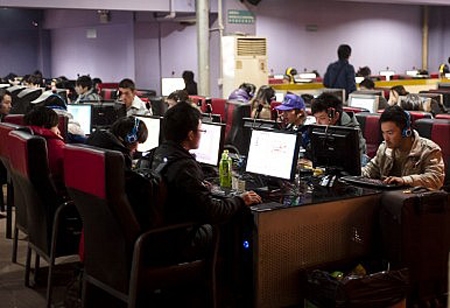 Beijing has used technology in conjunction with diplomacy for achieving its ambitious goals. This is the opinion of Anni Piiparinen, Assistant to the Cyber Statecraft Initiative Program at the Brent Scowcroft Center for International Security of the Institute of Atlantic Council.

He said that China has used the cyberspace to contribute to the consolidation of their claims over the Spratlys Islands, including the reinforcing and building the airport system on the disputed reefs in the East Sea.

The evidence is that Chinese companies operating in the cyberspace sought to infiltrate into information systems of governments, civil and military organizations of many countries. 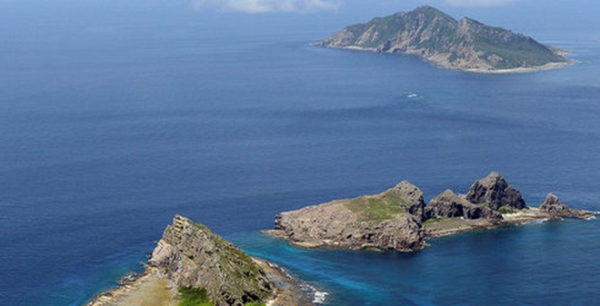 Specifically, in April 2012, Chinese patrol boats moored in the waters near Scarborough where the Philippines claims sovereignty over. After a tense confrontation, the Philippines had to withdraw its vessel. At the same time, hackers from both parties launched attacks to government websites, the media and universities of each others. A Chinese network unit successfully penetrated into the information network of the government and the military of the Philippine to steal military documents, internal information, and other sensitive documents related to the dispute.

China’s consolidation of artificial islands and the preliminary decision of the court of arbitration on the legal records of the Philippines against China shows that the tensions in the East Sea will continue to rise. And these conflicts will not only happen in the real world but will certainly take place in cyberspace.

In an article on The Diplomat, Anni Piiparinen warned that firmly network security is very important for the ability to protect national information security in the current sensitive context. Also in this article, he commented that cybersecurity of some ASEAN countries is still not strong enough.

With these warnings, Piiparinen suggested that ASEAN countries should pay special attention to the urgency of cyberspace, particularly in concerns to the East Sea dispute. Therefore, governments should reinforce resources for development of modern network defence architectures.

ASEAN should also promote a common mechanism on cybersecurity in order to minimize network threats from China, thereby building a data system, regularly sharing information, under the direction of the ASEAN Secretariat or operating independently as an ASEAN-CERT CERT under the auspices of the Asia-Pacific CERT.

In addition, the ASEAN Regional Forum (ARF), which also involves China, should cooperate to issue a code of conduct and building trust in cyberspace, promoting transparency and exerting the efforts for the entire region.

The Boston Global Forum chaired by Professor Michael Dukakis, former US President candidate, Mr. Nguyen Anh Tuan and Prof. Joseph Nye, Prof. Jose Barroso (former European Union Chairman, Former Prime Minister of Portugal), and other professors at the leading universities as Harvard, MIT, Princeton, UCLA, Brown, has launched a program of cooperation with the Japanese government to develop the "anti-cyberterrorism initiative" for the G7 summit through dialogues with leading experts in the field of cybersecurity in the world.