Donald Trump’s winning the US presidential election is expected to ‘put an end’ to the Trans-Pacific Partnership Agreement (TPP). 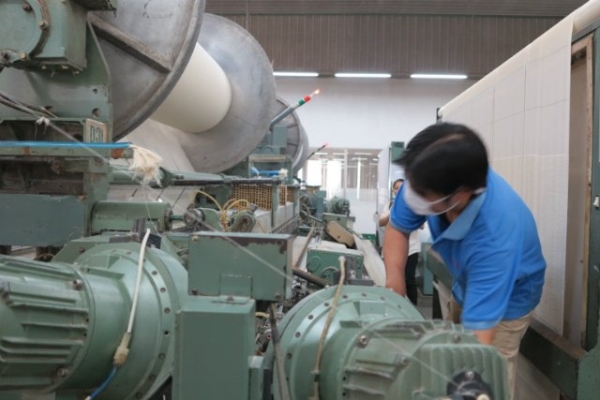 Trump, during the election campaign, opposed the TPP, saying that free trade agreements (TPP) would cause US jobs to be transferred abroad.

Economist Tran Du Lich said it was still too early to talk about TPP ratification. Though Trump is against the TPP, the ratification of the agreement will still depend on the US Congress.

Meanwhile, Japanese Prime Minister Shinzo Abe has stated he will urge the US to approve the agreement. The statement was made after the Japanese House of Representatives approved TPP.

Vietnamese Deputy Prime Minister Pham Binh Minh who attended the Vietnam Summit 2016 held by The Economist in HCM City on November 3 said Vietnam joined TPP because it wanted to push up trade liberalization among the countries in Asia Pacific, thus bringing opportunities to Vietnam and other TPP member countries.

Therefore, it wants to see other countries, including the US, ratify TPP.

At the conference, Do Thang Hai, Deputy Minister of Industry and Trade, said to date, 10 FTAs that Vietnam has signed with partners have become valid, while Vietnam is negotiating other FTAs.

“Vietnam looks forward to seeing TPP ratified. However, if it, for some reasons, cannot be approved, Vietnam’s policy on economic integration will not change,” Hai said.

Before TPP, Vietnam had negotiated other bilateral and multilateral agreements. Most of the FTAs were within the framework of ASEAN+ and are nearly completed.

“We have been unceasingly trying to improve the investment environment, speed up the investment restructuring process, encourage private investments and tighten control over public debts, which will help Vietnam achieve sustainable development, no matter if TPP is ratified,” Hai said.

At a meeting with the press in late October, the chair of EuroCham Michael Behrens said while it was still unclear if TPP would be ratified, businesses should pay attention to the EU-Vietnam FTA which will take effect in late 2017.

He said European businesses were optimistic about investments in Vietnam as they put high hopes on the EVFTA.