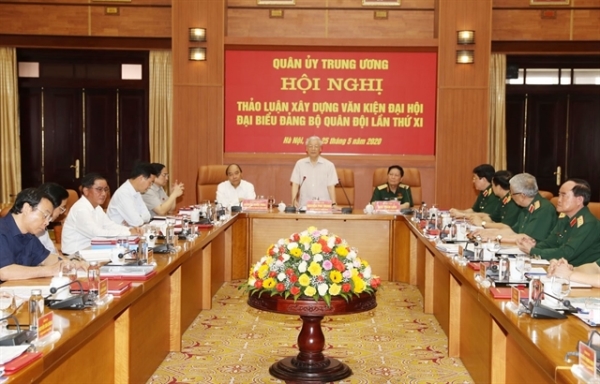 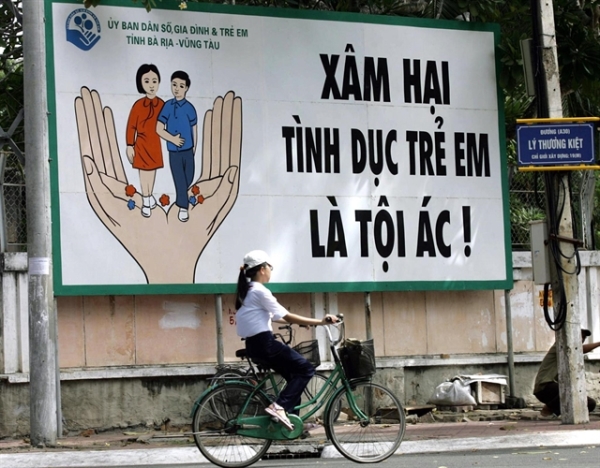 The monitoring team found that, recently, the system of policies and laws on child abuse prevention and control was promulgated relatively sufficiently, synchronously and timely institutionalizing the Party's guidelines and policies, concretizing the 2013 Constitution, internalizing legal treaties to which Vietnam is a member.
The implementation of policies and laws on child abuse prevention and control has achieved important results. However, there are still shortcomings and limitations, such as: Some provisions of the Law on Children and the relevant laws have not been timely and fully guided, resulted in difficulty to organize the implementation; a number of sanctions against administrative violations in the decrees relating to child protection and care are not yet deterrent; The construction of a safe and healthy living environment to prevent child abuse in many localities has not been properly focused, leaving many cases of child abuse, even at home and at school; Child protection work on the Internet environment has not met the requirements; The handling of some cases of child abuse is not timely, not seriously, in some cases there are signs of neglecting the crime; Staffs working on children in many localities are short …
The supervision mission has made specific recommendations for the Party Central Committee; proposed 5 petitions to the National Assembly, National Assembly agencies; 15 petitions to the Government and its ministries; and at the same time make recommendations to the Supreme People's Procuracy, the Supreme People's Court, the Central Committee of the Vietnam Fatherland Front and its member organizations.
The supervision mission requests that the National Assembly continue to improve policies and laws and strengthen supervision of the implementation of policies and laws on child abuse prevention and control. Proposing the Government to take measures to overcome the limitations and shortcomings pointed out in the Supervision Mission's Report, reducing the number of child abuse cases. In 2020, Government is proposed to issue according to its competence or direct the ministries to promulgate: National action program for children in the 2021-2030 period; Program on child labor prevention and reduction, period 2021-2025 and orientation to 2030; A set of statistical indicators on the handling of administrative violations against acts of child abuse; Program on preventing and combating child abuse in the family environment; Program to prevent and combat child abuse in educational environment; Program on preventing and combating child abuse in the network environment; Sets of statistical indicators on child situation and child abuse; Special assessment process for child sexual abuse cases; Rules of child friendly investigation.
The supervision mission requests the Ministry of Public Security to ensure that over 90% the crime should be detected and inspected; the Supreme People's Procuracy to ensure the rate of making the decision to prosecute in time and to prosecute the accused with the crime is 100%; the Supreme People's Court: ensure the rate of handling child abuse cases to reach over 90%; People's Councils and People's Committees of localities to fulfill the responsibilities assigned by the Law on Children; strengthen inspection, examination and supervision of child abuse prevention and control.
4. Prime Minister: Establish special working group to welcome "eagles" to Vietnam
Prime Minister Nguyen Xuan Phuc believed that it is necessary to create practical and specific measures to take advantage of investment flows into Vietnam, focusing on large multinational and high-tech corporations …
Through contact and study, the investors expressed their belief in Vietnam as a safe destination.That`s why Vietnam has the opportunity and many advantages to welcome the post-Covid-19 investment wave. For catching this wave, we need appropriate solutions to attract "eagles" to nest.
According to some economists, there are four areas that corporations tend to move into Vietnam: information technology and high technology, electronics, e-commerce and logistics, consumer goods and retail. .
Regarding the prospect of attracting foreign investment, as reflected from localities,  in recent years, many investors and corporations have approached, seacherd investment opportunities or expanded investment projects. The issue of preparing clean ground for investors to be able to hand over immediately when required, especially industrial zones is mentioned frequently.
Some agreed that it is necessary to set up a working group on investment promotion for approaching corporations that have investment flow shifting policies; supporting potential investors, removing difficulties for existing investors. 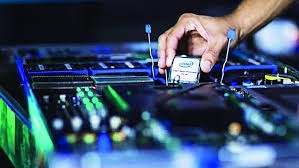