Following are the main events in the week: 8 outstanding events in the activities of the National Assembly in 2019; 10 typical events of the capital city of Hanoi in 2019; Vietnam acts as the President of the UN Security Council in January 2020: “The golden Opportunity” to promote the country’s position and the country’s leaders present Tet gifts in Lang Son, Hoa Binh and so on.

8 outstanding events in activities of National Assembly in 2019 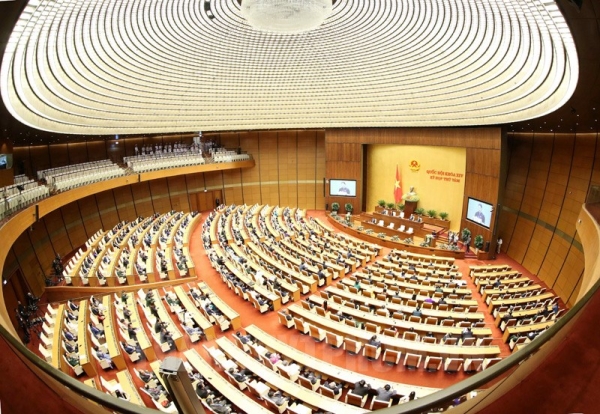 1/ A lot of important laws, meetings the requirements of the economic-social development of the country, have been considered and adopted.

2/ Continuing to improve effectiveness of the monitoring activities.

3/ The National Assembly promulgates the Decree approving the Master Plan on social-economic development in the ethnic minorities and mountainous areas.

4/ Intensifying the institutionalization of the policy on continuing the renovation and reorganization of the apparatus of the streamlined political system, efficient and effective operation.

5/ The National Assembly continues to undertake the Presidency of AIPA-41.

6/ The National Assembly promulgates Resolution of historic character on management and development of the border line between Vietnam and Cambodia.

7/ Solemn ceremony of the 130th birthday of the Chiefs of the Standing Committee of the National Assembly Nguyen Van To and Bui Dang Doan.

The Party Committee of the Capital City of Hanoi has just announced 10 top events in 2019 of the City:

1/ The National Assembly approves the Pilot Resolution on organizing the urban administration in Hanoi capital city.

2/ The Party building work the political system of the Party Committee of Hanoi City records a lot of prominent results.

3/ Hanoi’s economy achieves the highest growth since its tenure and continues to lead the country in terms of foreign investment attraction.

The US-Korea Summit in Hanoi

4/ The City records a lot of important achievements after ten years of new rural building.

5/ Foreign relations continue to be intensified with the US-Korea Summit being well coordinated in organization.

6/ Hanoi officially becomes the network member of the innovative cities of UNESCO. 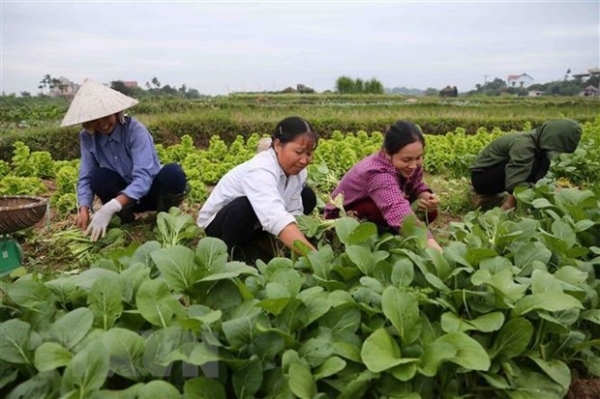 7/ The social security obtains a lot of prominent results.

8/ The educational work of the capital city continues to have the comprehensive development, taking the lead nationwide; for the first time, it hosts successfully the International Mathematics and Science Olympiad for Primary School – IMSO.

9/ The Hanoi Sports continues ro develop vigorously, making an important contribution to the common achievements of the Vietnam Sports delegation at SEA Games 30. 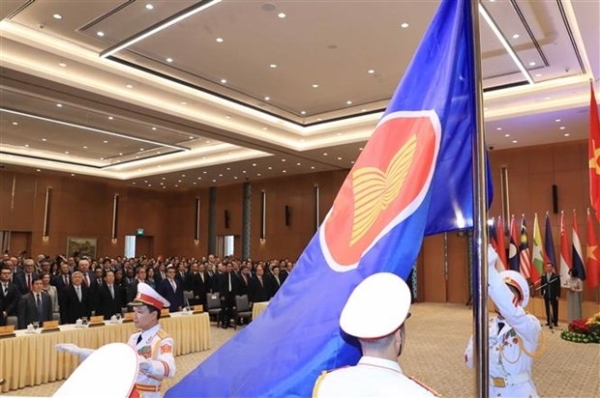 On hand at the launching ceremony were 300 guests of the Party, the National Assembly and the members of the ASEAN National Committee 2020, of ministries. Sectors and localities.

Speaking at the event, Prime Minister Nguyen Xuan Phuc stressed the fact that Vietnam having closely associated with ASEAN for 25 years has always been active and proactive in participating with responsibilities and left important imprints.

In 2020, Vietnam is honored to undertake the major responsibility as the Chairmanship of ASEAN. This is an opportunity for Vietnam to make a substantial contribution to the ASEAN Community.

Nui Que in the anti-US struggle for National Salvation was the enemy’s important base. On a night attack of May 11, 1969, 66 liberation fighters of Company 1, Battalion of Special Force 407 – Military Zone 9, launched an assault on the enemy, killing 295 US troops and destroying a lot of the enemy’s installations. However, in this battle, 6 liberation fighters were wounded and 40 others had laid down their lives on the battle field. 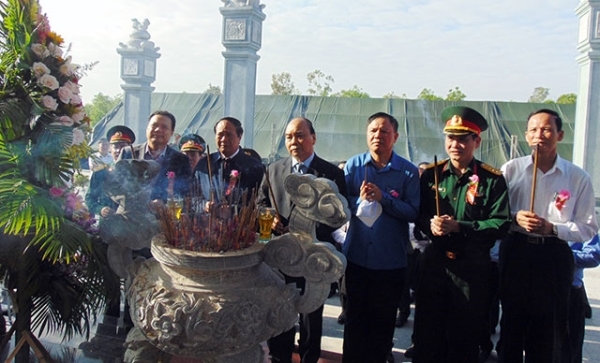 The Prime Minister stressed that the building of the Temple is aimed honoring the glorious sacrifices of heroic liberation fights for national independence and freedom./.

Vietnam acts as President of UN Security Council in January 2020

On the occasion of Vietnam acting as the President of the UN Security Council in January 2020, Pham Binh Minh, Politburo member, Foreign Minister and Deputy Prime Minister has a writing entitled: “Vietnam as President of UN Security Council in January 2020: A Golden Opportunity to Promote the country’s position with foreign policy of independence and autonomy”. 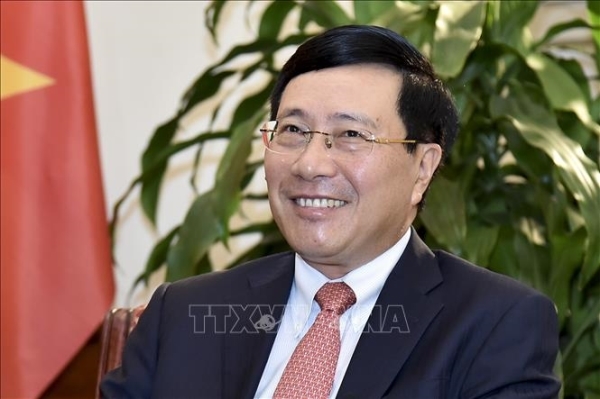 Following is the gist of his writing:

This is a precious opportunity for Vietnam to make a contribution to building with responsibility the common goal of the international community, improving the country’s position and further deepening Vietnam’s relations with important countries and partners.

* Vietnam undertake the important responsibility in the context of challenges.

* As the President of the UN Security Council, Vietnam undertakes the major responsibility in maintaining the world peace and security.

* Vietnam will try its best to promote the common concern and benefits of the international community, thus creating an imprint right in the first months participating in the Security Council.

* With its foreign policy of independence and autonomy, Vietnam is expected to fulfill satisfactorily its role as the President of the UN Security Council in January 2020 and record the initial results./.

On January 8, 2020, President of the Vietnam Fatherland Front Tran Thanh Man paid a visit and presented gifts on the occasion of the upcoming Lunar New Year to Bao Lam Border Guard Unit, Cao Loc, Lang Son Province and to the poor households there. 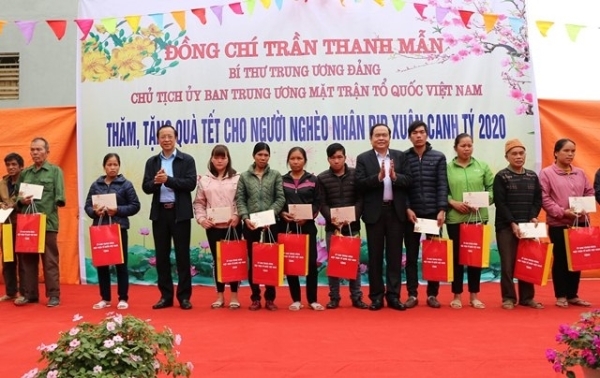 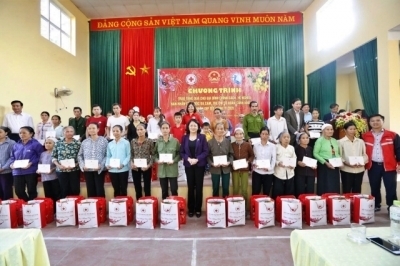