Following ate the main events of the week: Prime Minister Nguyen Xuan Phuc meets young entrepreneurs who win Red Star award; the achievements of ensuring and promoting human rights in Vietnam; the 40th session of the Standing Committee of the National Assembly concludes; Chairwoman of the National Assembly meets exemplary special force war veterans and the trial of two former ministers who had received a bribe of more than 3 million US dollars starts on December 16, 2019.

On December 18, 2019, Prime Minister Nguyen Xuan Phuc met with young entrepreneurs who won the Red Star award at the Government Office, on the occasion of 20th anniversary of this Award. 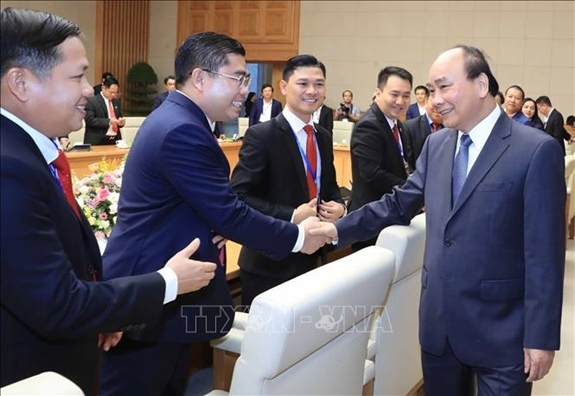 The Vietnam Young Entrepreneurs Association has been established and operated for 26 years with over 10,000 young members nationwide. Prime Minister Nguyen Xuan Phuc spoke highly of the operation of the Association for having created a playground for young businessmen to show their talents and will to make the country rich and powerful. 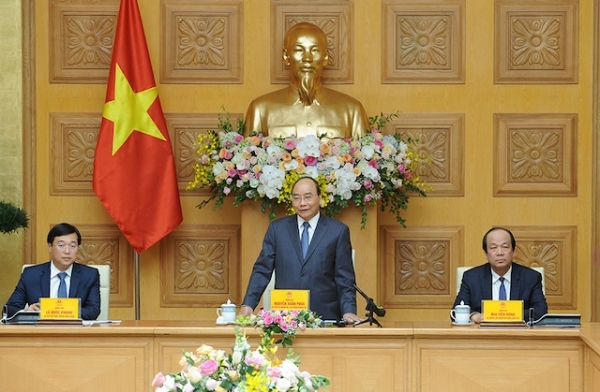 Achievements of ensuring and promoting human rights in Vietnam

On December 18, 2019, the Ministry of Information and Communications in coordination with the People’s Committee of Lam Dong Province organized a photo exhibition and documents on the achievements of ensuring and promoting human rights in Vietnam with the name “For Happiness of Everyone”. 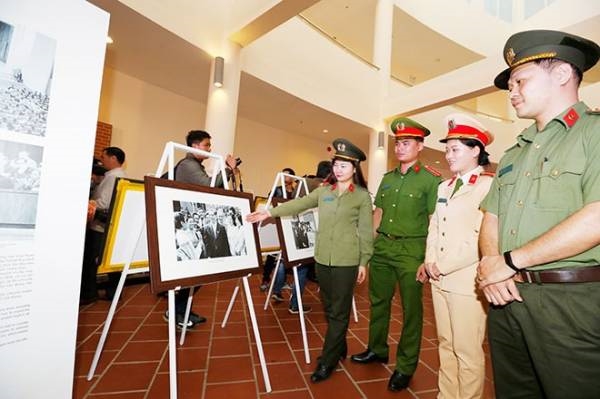 All the photos and documents are subtitled in Vietnamese and English, expressing the idea of human rights since the feudal time of Vietnam. It pointed out that Vietnam is rich in humanity tradition and the concept of human rights is associated with the love for men, tolerance and harmony.

The documents show the great effort of the Party and State of Vietnam in the national liberation and reunification; the right to self-determination of the country in selecting the social system and the viewpoint of human rights has been clearly expressed in the country’s Constitution, including the freedom of religion, the freedom of the press, and so on.

The State of Vietnam has always affirmed that it respects and ensures human rights  and has made all efforts  to implement this right through the building and constant perfection of its law.

The high light of the exhibition is the introduction for the first time 23 documents. All these documents reflect the value of ideology of human rights since the feudal dynasties of Vietnam and it continues to develop and promote himan eights in the modern time of Vietnam.

(Photo: The ancient documentary area of the exhibition attracts the viewers a lot)

The exhibition will be closed on December 23 at the Culture House of Lam Dong Province./. 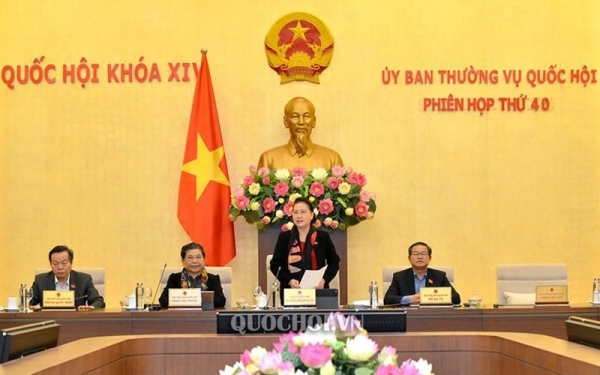 Speaking at the closing meeting, Chairwoman of the National Assembly talked about the achievements recorded by the country in the year. All the programs and plans worked out have been carried out satisfactorily.

In 2020, as she said, the Standing Committee of the National Assembly is determined to work better in giving guidance, operation and effective implementation of the working program without a hitch.

She proposed that the Government and all the relevant committees of the National Assembly should deploy all the resolution of the session without delay./.

On the occasion of the 75th founding anniversary of the Vietnam People’s Army and the 53rd anniversary of the Special Force arm, on December 18, 2019, Chairwoman of the National Assembly Nguyen Thi Kim Ngan received 67 generals, senior officers and special force war veterans. 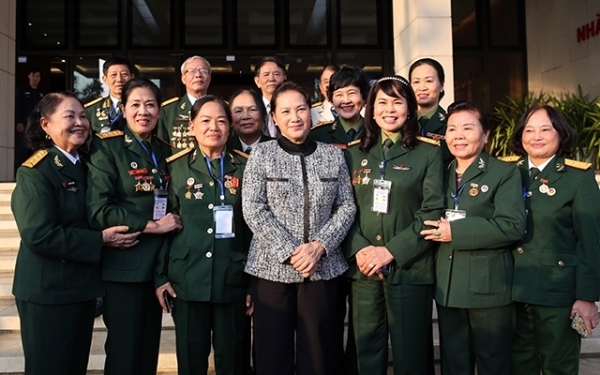 On behalf of the Party and State leaders, Chairwoman of the National Assembly Nguyen Thi Kim Ngan would like to express the deepest and most sincere thanks and the warmest greetings to the special force war veterans. This event is coincided with the75th founding anniversary of the Vietnam People’s Army

She emphasized that the Party and State will always bear in mind the great exploits and the great sacrifices of the special force fighters during the war as well as their precious contributions to the young special force soldiers nowadays.

The Party and State have always paid special attention to the development of the special force of the Vietnam People’s Army and spared a lot of privileges to the special force war veterans, she further stressed.

On the occasion of the upcoming Lunar New Year (Tet holidays), Chairwoman of the National Assembly Nguyen Thi Kim Ngan wished the special force war veterans and their families happiness, the brst of health to welcome the Tet holidays./. 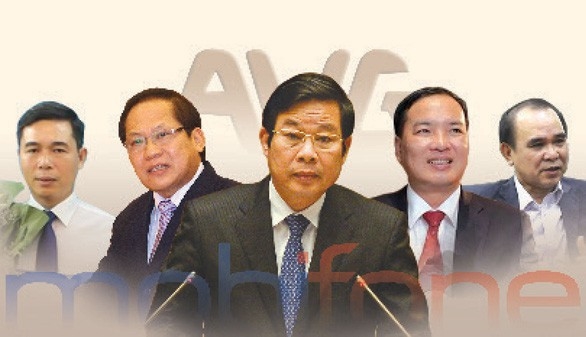 Two former ministers of Information and Communications are Nguyen Bac Son and Tran Minh Tuan are tried for their relation to the trading case between Mobifone and AVG for two counts: their violation of the conditions of management of public investment, causing serious consequences and their receiving of bribes. 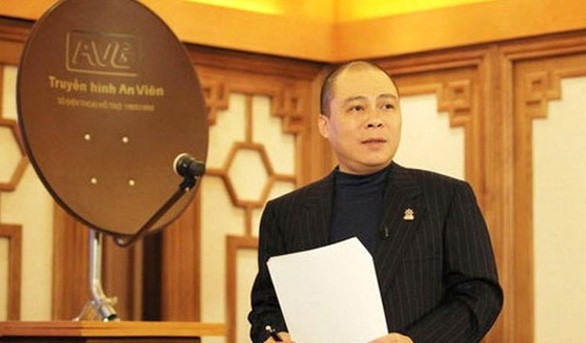 According to the charges, in 2015 Mobifone bought 95% shares of AVG with a sum of VND 8,900 billion and this falls into the authority of the Prime Minister to make a decision on investment. 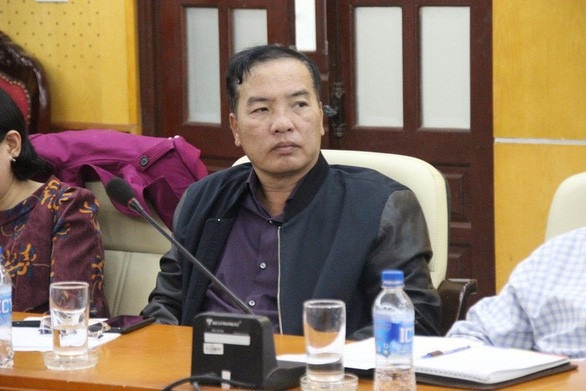