Following are the main events of the week: Resolution of the Government’s regular meeting, November 2019; gold medals of the Vietnamese spirit; th Prime Minister meets with the men and women football teams; over 100 enterprises join the International Fashion Exhibition and Fair 2019 in Vietnam and the All-army Politico-Military Conference 2019.

The Government has requested all the sectors and branches to boost the synchronous implementation of the set targets in the year-end months, thus laying a foundation for the fulfilling and over-fulfilling the social and economic development plans and working out an estimate ofm the State Budget for 2020. This is the principal content of the Government’s regular meeting, November 2019. 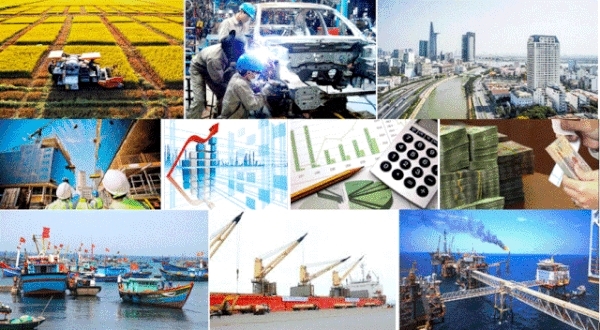 Among the set targets are the guarantee of smooth monetary circulation; the preparation of good stock of necessities in anticipation of the upcoming Lunar New Year or Tet holidays; the establishment of an ad hoc team to review the overlapped stipulations; the continuation of the boost to the high achievement sports and the extension of visas for citizens of some countries, including Russia, Japan, the Republic of Korea, Denmark, Norway, Sweden, Finland and Belarus./. 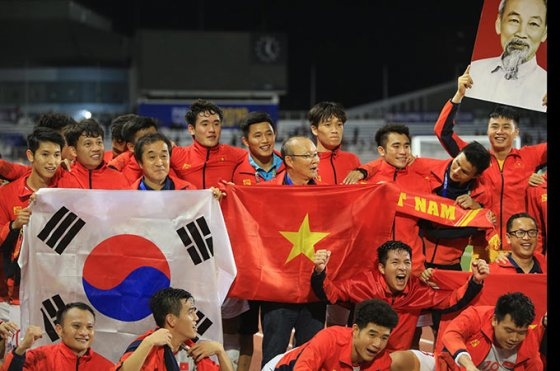 Speaking at the ceremony to celebrate the victory of the men’s football team at the SEA Games 30 just organized in the Philippines, the team’s manager Park Hang Seo said with great emotion that even though the team had missed some key players before the final match started, in the end of the day, the Vietnamese U-22 men’s football team had won the match over the Indonesian team, implementing the 60-year dream of the Vietnamese football in the region. This is the victory of the Vietnamese spririt, he stressed.

Prime Minister meets with man and woman footballers of Vietnam

Prime Minister Nguyen Xuan Phuc on the night of December 11, 2019, met the gold medalists of man and woman footballers of Vietnam returning from the SEA Games 30 recently held in the Philippines. 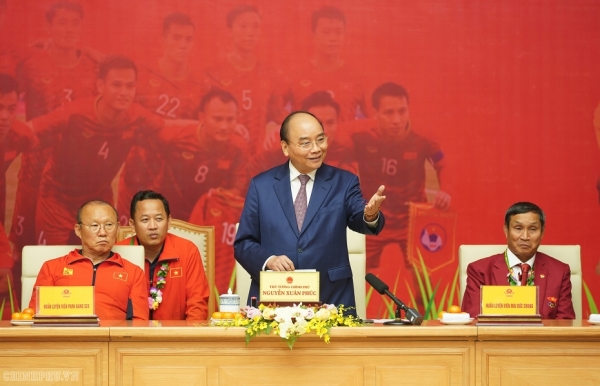 At the meeting, the team manager Park Hang Seo said with great emotion about the gold medal of the men’s football team expected for 60 years. He expressed his thanks to the Government and people of Vietnam for their warm support to the Vietnamese footballers to win this victory.

Prime Minister Nguyen Xuan Phuc spoke at the meeting, expressing his great joy at the victory of the men’s football team, further stressing that this victory had brought glory to the country as the gold medal has been expected for 60 years.

The International Fashion Exhibition and Fair 2019 in Vietnam was launched in Hanoi on the night of December 11, 2019 under the sponsorship of the Ministry of Culture, Sports and Tourism and some other big economic groups. 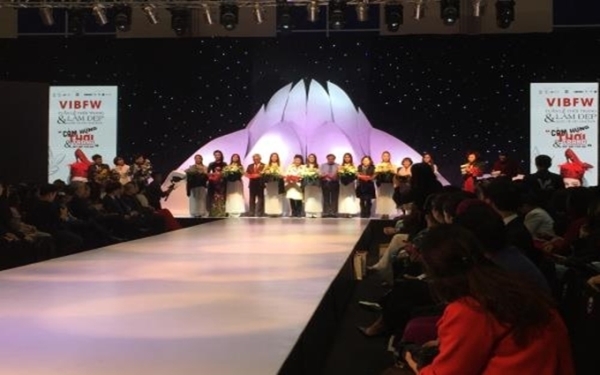 On the ground of 3,000 square meters, the said Exhibition and Fair, there are more than 150 kiosks of over top 100 enterprises with textile and garment goods, foot wears and cosmetics as the main goods.

The event is aimed at promoting trade to meet the consumers’ requirements at home and to boost export.

Accompanying the event is the International Fashion and Beauty Week in Vietnam. An award presentation ceremony called the Vietnam Hairstylist Awards 2019 to honor the best hair stylist was also held during the Week./.

The Military Commission of the Party Central Committee, the Defense Ministry, on December 9, 2019 organized a politico-military conference to review the work done in implementing the military and defense tasks in 2019. 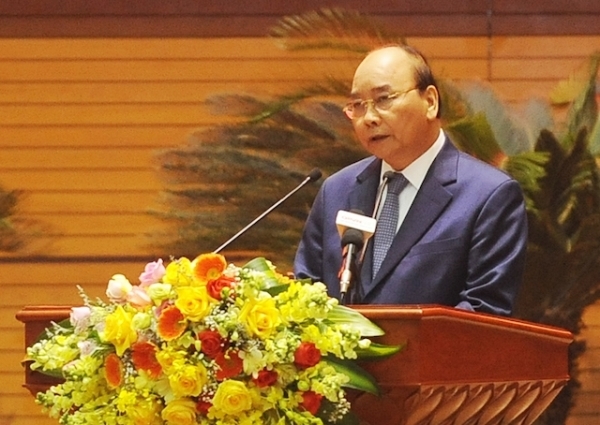 Deputy Defense Minister, General Phan Van Giang, General Chief of Staff of the Vietnam People’s Army read a report on the implementation of the 2019 tasks and the orientation and tasks for 2020.

Speaking at the conference, Prime Minister Nguyen Xuan Phuc, on behalf of the Party and the State,, highly appreciated the work done by the army in 2019, particularly the armed forces have expressed the iron will of the entire Party, State and people protect the country’s territorial integrity, including the East Sea waters that belong to Vietnam. The Vietnamese people and army, the Prime Minister stressed, will protect firmly the country’s sovereignty and territorial integrity and maintain a peaceful and stable environment for national development./.