Following are the main events in the week: The 8th session, 14th National Assembly concludes; scientific seminar themed “Van Mieu – Quoc Tu Giam and Confucian education in Vietnam” and to starve the cancer cells is a wrong concept.

On November 27, 2019, the National Assembly deputies adopted Resolution on the anti-criminal prevention and law violation; the work of the People’s Procuracy and of the People’s Court and the judgement execution. 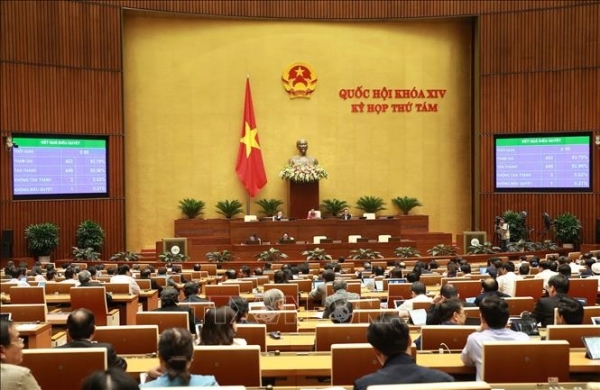 Voting to approve the Law on Mobilization of Reserve Force on November 25, 2019

The Scientific Seminar themed “Van Mieu-Quoc Tu Giam and Confucian Education was organized in Hanoi on December 26, 2019 with the participation of many scientists. 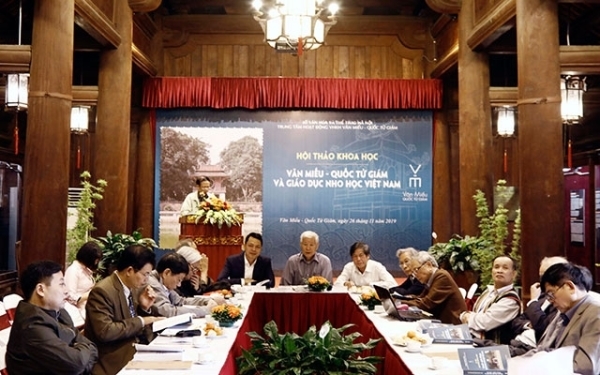 The view of the Seminar

All the reports at the seminar focused on making clear the theme: The history of examination Confucian education of Vietnam; Van Mieu-Quoc Tu Giam with the role and status of the National University (for Mandarins’ children) and so on. The seminar made clear the cultural values of Confucian education in the history of Vietnam as well as the imprints having still been left to life nowadays.

In close association with the Confucian education in Vietnam, Van Mieu-Quoc Tu Giam has also existed closely and become the symbol of the national education in the Medieval Period. This is the evidence to the path of development of Dai Viet education, from the Confucian stage of brilliant development to the perishing days of the Monarchy. Van Mieu-Quoc Tu Giam has now become the special national cultural heritage where the documentary relics of humanity are stored with 82 doctor-degree holders’ stele of the Le-Mac dynasties are kept./.

Chairwoman of the National Assembly Nguyen Thi Kim Ngan and the deputies of Can Tho City met with the voters of Phong Dien township, Phong Dien District on November 28, 2019. 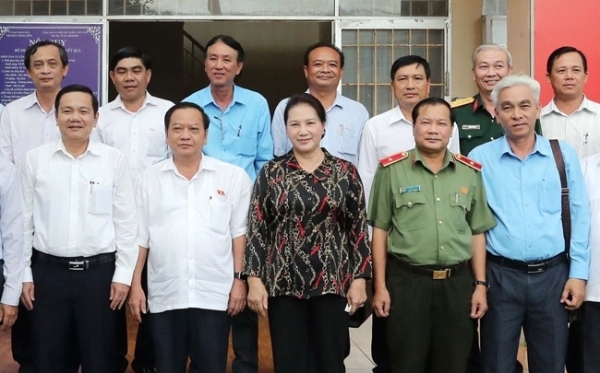 Speaking at the meeting, Chairwoman of the National Assembly Nguyen Thi Kim Ngan highly appreciated the opinions of the voters and then she kept the voters informed of the social and economic development in 2019

She drew attention of the Can Tho City leadership to the fact that it was necessary to pay attention to making investment in infrastructure in rural areas in the locality, thus helping improve the people’s living conditions./.

There is the fact that a lot of cancer patients have chosen the method of “starving cancer cells” to give treatment to cancer and this is the wrong concept. If is also asserted by Prof. Dr. Mai Trong Khoa that there has no such successful treatment to help cure cancer patients so far. 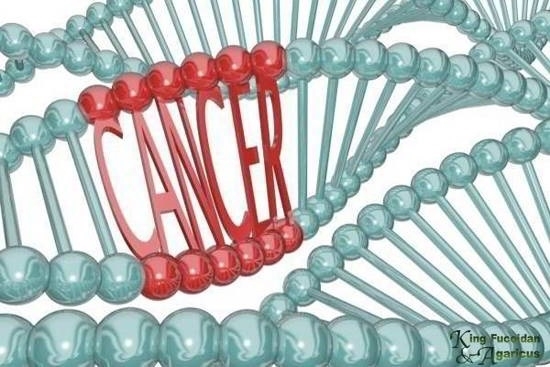 Illustration on the internet

According to him, cancer cells need a lot of nutrition, so they take nutrition from the patients who will get ever weaker without having been supplied enough energy. That us why, the cancer patients and their families must not be so gullible and spend a lot of money without any results.

It is advisable for the cancer patients to have a reasonable and scientific food regime, apart from taking medicines and the treatment methods./.