Following are the main events in the week: A meeting with the National Assembly deputies as teachers and educational managers; 183 outstanding teachers awarded the Teacher’s title of 2019; the General Secretary and President chairs the meeting of the Permanent Steering Committee of the Party Central Committee on the combat against corruption, and the leaders of Forest Ranger Department of the Dakrong Nature Reserve disciplined.

On the occasion of the Vietnam Teachers’ Day (November 20), the National Assembly deputies as the teachers and educational managers have recently met to honor the day. 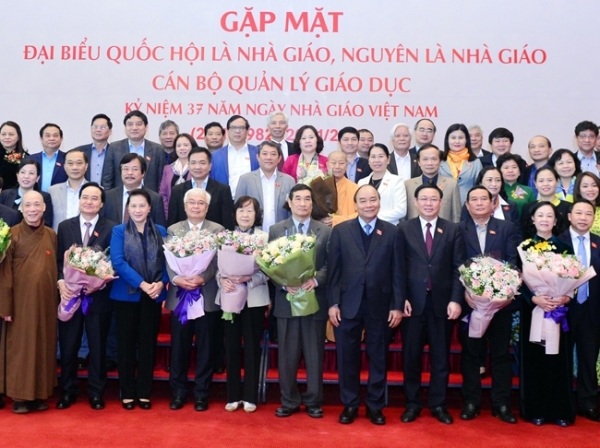 Prime Minister Nguyen Xuan Phuc, Chairwoman of the National Assembly Nguyen Thi Kim Ngan and the delegates at the meeting

In the past years, the educational sector has recorded encouraging achievements and seen its fundamental and comprehensive renovation, taking the educational and training sector to the right direction in its development. Good attention has been paid to the development of the contingent of teachers nationwide.

On this occasion, on behalf of the Party and State leaders, she expressed her gratitude to the teachers and educational managers and those who work in the educational sector and wish them the best of health and best success./.

Many good examples have been set by teachers nationwide, particularly those teachers who have volunteered to work in the far flung mountain areas and islands.

On the occasion of the Vietnam Teachers’ Day (November 20), the Vietnam Education Trade Union in coordination with the Ministry of Education and Training organized a ceremony to honor the outstanding teachers.

Teachers and educational managers in any position have always set bright examples of the teacher’s morality. These teachers have always overcome all difficulties to help their students learn better for the purpose of serving the country‘s cause of industrialization and modernization. 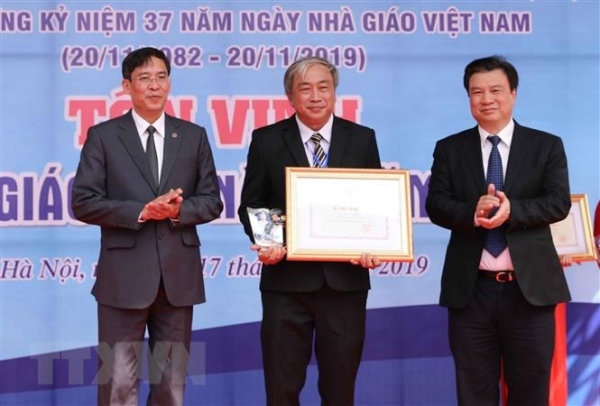 Outstanding teachers have been awarded with Certificate of Commendation of 2019

As viewed by many teachers, the teachers should be always active and proactive in the teaching job with more attention being paid to the scientific research work with the aim of improving the training of well-qualified human resources for the country. On the other hand, the teachers should do their utmost to help the future generation foster their human dignity and quality.

At the ceremony, 183 outstanding teachers from 63 provinces and cities were awarded with the Certificate of Commendation./.

General Secretary and President Nguyen Phu Trong, Chief of the Steering Committee attended the meeting of the Committee to listen to the report on the combat against corruption and the review of the work done concerning the handling of the corruption cases. 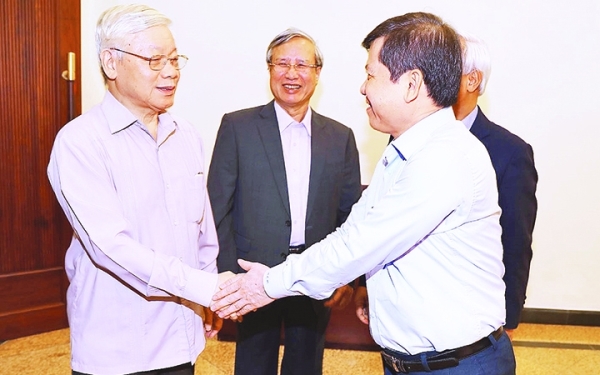 Speaking at the meeting, the General Secretary and President stressed that a lot of difficulties have been overcome and all obstacles removed, thus pushing ahead the implementation of investigation, prosecution and trial of the corruption cases. As a result, about VND 10,000 billion have been confiscated.

He also asked the Committee to continue to actively implement the set targets as planned with certain court cases in accordance with the provisions of the law./.

The National Assembly met in the plenary meeting to dis cuss on the draft Law on Investment in the form of Public-Private Partnership (PPPs), had the group discussion on the Law on Mediation, dialogue at the court and the Law on amendment and addition of a number of articles of the Law on Judicial Expertise. 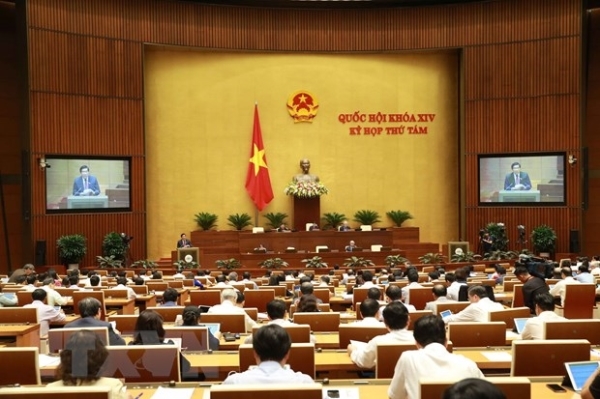 The National Assembly in session

On November 19, 2019, the National Assembly had a discussion at the meeting hall on the draft Law on Investment in the form of Public-Private Partnership (PPPs).

In the group discussion on November 11, 2019, the deputies of the National Assembly contributed opinion about the necessity of promulgating the PPP just to institutionalize the viewpoints and policies of the Party, concretize the provisions of the Constitution in 2013 concerning the development of the national infrastructure system in general and the mobilization of the private resources through PPP, thus making a contribution to perfecting the institution of the market economy and developing the country’s economy and society.

That the Law on Mediation, Dialogue at the Court is to be promulgated will make a contribution to mend the cracked contradictions, improve the awareness of the law of the citizens and prevent any disputes in the future, thus building the unity block among the people and ensuring the political security and social order.

The draft Law on amendment and addition of a number of articles of the Law on Judicial Expertise is aimed at perfecting the institution of judicial expertise, conforming to the spirit of Resolution No. 49-NQ/TW of the Political Bureau on the Strategy of Judicial Reform to the year 2020./.

After a process of examination and consideration, the Party Committee of the Department of Agriculture and Rural Development of Quang Tri Province announced its Decision on disciplining the leaders and officials of the Forestry Department of Darkron Nature Reserve. 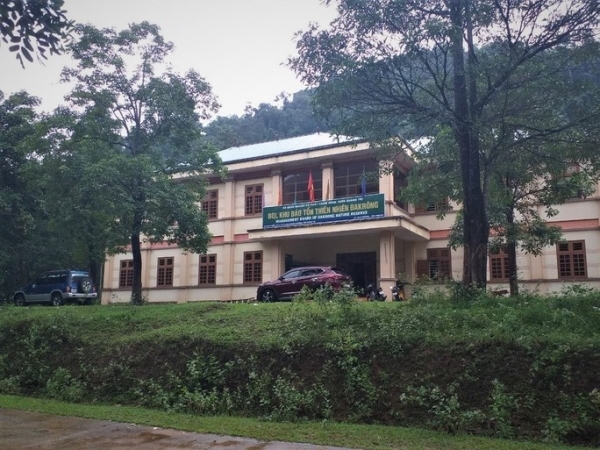 The Headquarters of Dakrong Nature Reserve’s Management Board

The reason for disciplining the leaders and officials of the Management Board of Dakrong Nature Reserve is that it lacks the examination, discovery and prevent in time the violations of the Rules of the Party and the Law of the State, thus leading to the destruction of forests in the province./.