Following are the main events in the week: The National Assembly approves the 2020 State budget estimate; the Party and State leaders attend the Great National Unity Day, an animal thought to be extinct for about 30 years suddenly appears in Vietnam and others.

On the night of November 13, 2019, Great National Unity Day was organized for the 89th founding anniversary of the Vietnam National Reunification Front (Now Vietnam Fatherland Front). 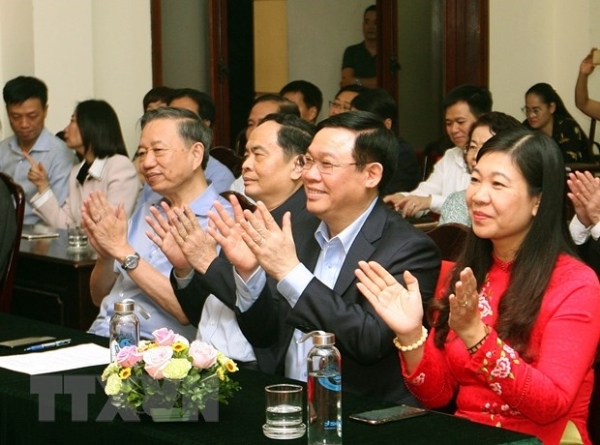 In the movement called “Entire people unite to build new rural areas, civilized urban areas” in the residential areas of the capital city, the people of Quan Thanh Ward under the direct guidance of the Ward’s Fatherland Front have joined the event with great enthusiasm.

People of all strata and of all ages have made great efforts to turn their own residential area into a more beautiful and civilized living space, including the building of a new life style and in elimination of any superstitious activities or backward wedding practices.

On this occasion, the Hanoi People’s Committee and the Hanoi Fatherland Front have sent their gifts to the families in difficulties./.

Cheo cheo – a musk deer – an animal of a rabbit size was dicovered for the first time in the wild of Vietnam after nearly 30 years of its disappearance. 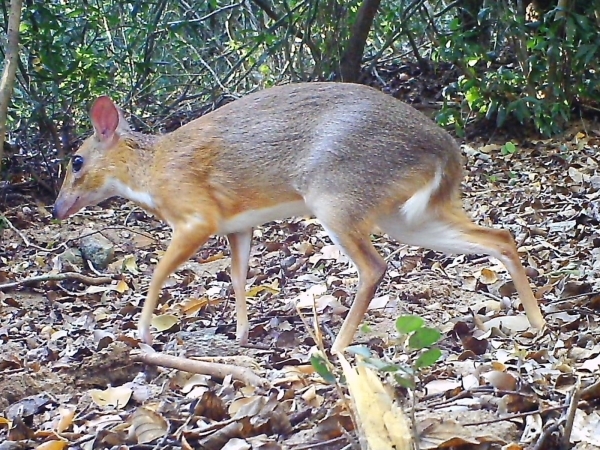 This musk deer is discovered after 30 years of its disappearance

Researchers of the Global Wildlife Conservation organization – a non-governmental organization in Texas, USA – have just discovered the musk deer in Nha Trang City of Vietnam.

This is the first time, this animal was seen again to the great surprise of the scientists and researchers as it has disappeared for about 30 years 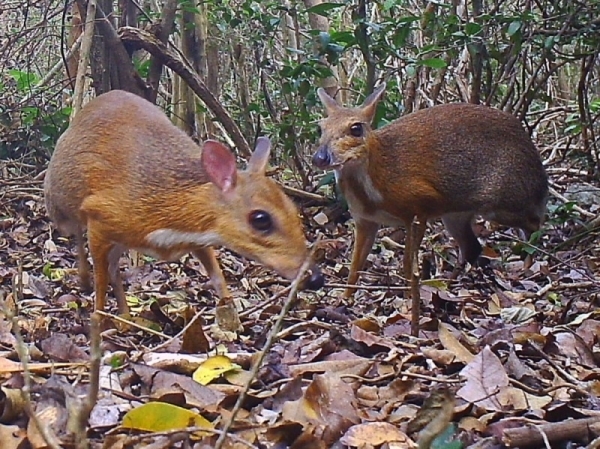 This discovered was published on the Nature Ecology and Evolution magazine and an urgent call for the protection and conservation of this very rare animal is heard worldwide./. 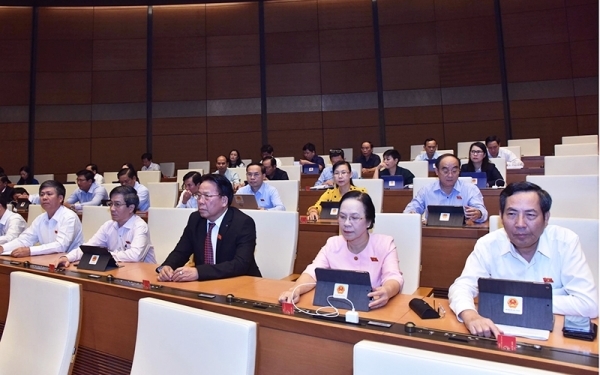 According to the estimate, the National Assembly agrees to the total loan of the State Bank of VND 489 trillion and the Government is assigned to carry out the pay rise from July 1, 2020.

With 451 votes of YES against the total number of 453 deputies, accounting for 93.37%, the National Assembly has officially adopted the Resolution on the 2020 State budget estimate./.

8th session of National Assembly: Vote for one resolution and discuss 2 draft laws

The National Assembly will discuss in groups on the Law on Investment in Public-Private Partner Form and the Law on amendment and addition of a number of articles of the Law on Construction; the Law on natural disaster prevention and the Law on Dikes. 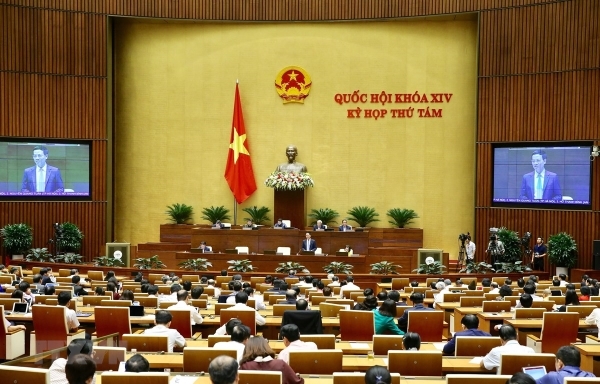 A view of the 8th session of the 14th National Assembly

On November 11, 2019, the deputies of the National Assembly in session voted to approve the social and economic development plan for 2020.

A fight against plastic waste: High taxes needed to be levied on consumers

The tax level concerning environmental protection in terms of nylon now is put at VND 50,000 per kilo. So, to protect environment better, it is necessary to levy taxes on consumers too. 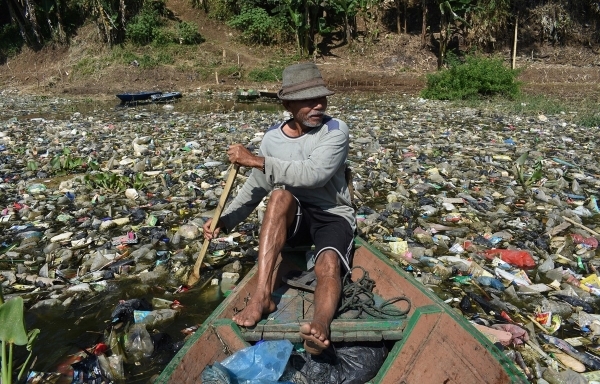 To change the behavior of consumers, it is necessary to apply taxes and fees  at a higher level on consumers if they choose to use the nylon bags.

However, Vietnam is facing a big problem concerning environmental pollution and climate change, particularly the solid waste ad plastic waste that are now at an alarming level.

It is estimated that each year, Vietnam has released into environment about 1.8 million tons of plastic waste, only 27% of which has been recycled. Let alone, Vietnam is facing a challenge of being a global dumping ground.

In that state of affairs, Vietnam finds it very urgent to take drastic measures to control plastic waste and nylon bags for sustainable development./.