Following is the most outstanding event: the National Assembly in session with the questions and answers at the plenary meeting, resulting in selecting 4 groups for this purpose.

National Assembly in session with questions and answers 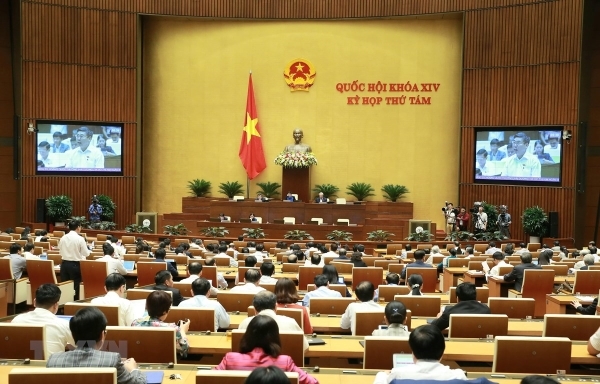 A view of the plenary meeting of the National Assembly

According to the agenda of the 8th session of the 14th National Assembly, the deputies will have been participating in the questions and answers meetings held on November 6-8, 2019.

All the ministers and chiefs of the sectors concerned will have to be the respondents.

Minister of Agriculture and Rural Development Nguyen Xuan Cuong is the first respondent to the questions from the deputies in relation to the agricultural and rural problems, including the quality and efficiency of implementing the National Program on building the new rural areas, the production in combination with the market, the application of science and technology in agricultural production and the development of the market of agricultural, forestry and fisheries products.

A lot of questions were put to the minister concerning the recent breakout of epidemics, notably the African swine fever, and how to put it out.

The second group of questions is related to the industry and trade areas, particularly the management and regulation of electricity, the plan on development of power and new energy, the activities of trade promotion and development of foreign markets, thus pushing ahead the export work and the development of manufacturing industry at home, raising the rate of localization, technological innovation in the industrial area.

Minister of Industry and Trade Tran Tuan Anh is responsible to give answers to the questions relating to the above-cited issues.

Internal affairs are also the big issues being discussed at the session, because it has something to do with all the urgent social issues now such as the arrangement and organization of the apparatus, the streamlining of the personnel in the governmental agencies by arranging the staffs and officials after merging the administrative units at all levels; the training work of civil servants and the assessment and treatment of their wrongdoings and so on.

Minister of Internal Affairs Le Vinh Tan is in charge of giving answers to all the questions cited above.

The fourth group of questions is related to the information and communications and Minister Nguyen Manh Hung is responsible for giving the answers that have centered around the management of the press and the license relating to the media issues; the management of electronic information, particularly the webpages, social networking sites, advertisements on line and so on.

In the end of the session, the Prime Minister will take the floor to give explanations to make clear all the relevant questions raised by the deputies./.

Vietnam is ready to take charge of ASEAN Chairmanship 2020 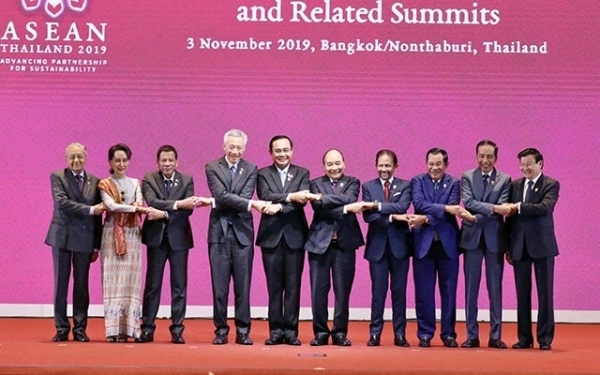 The 35th ASEAN Summit and Related Summits has come to a successful end with Thailand as its Chairman under theme “Advancing Partnership for Sustainability” and Vietnam has taken over the ASEAN Chairmanship for 2020.

Politically, ASEAN continues to maintain its unity and enhance its cooperative relations with its partners. Economically, it will intensify the RCEP negotiation, while culturally and socially, ASEAN continues to enhance the central role of the people, in which it cooperates to respond the situation of aging population by setting up a center of dynamic old people.

On the other hand, the Summit is determined to accelerate its cooperation with partners. It has also approved 16 documents within ASEAN and 15 others with its partners.

Prime Minister Nguyen Xuan Phuc, at the take-over ceremony of the ASEAN Chairmanship 2020, highly appreciated the achievements recorded by Thailand as the ASEAN Chairman 2019 and presented the priorities of the ASEAN in 2020 and Vietnam’s preparation to implement this important and honorable task handed over by the ASEAN to Vietnam.

At the Summit this time, the East Sea issues is also the main concern of the ASEAN countries with a lot of opinions expressed to protest the militarization and rebuilding of some islands without respect of the sovereignty of the countries in the region, including Vietnam, thus running counter to international law.

Prime Minister Nguyen Xuan Phuc and the Vietnamese delegation resolutely affirmed its clear-cut and persistent standpoint in protecting its sovereignty, territorial integrity in the spirit of observing international law. Vietnam proposed the settlement of disputes in the East Sea by peaceful means by carrying out seriously DC, especially the building of COC in a substantial, efficient and effective manner in conformity with international law, especially the 1982 UN Convention on the Law of the Sea *UNCLOS 1982).

Then, Prime Minister Nguyen Xuan Phuc introduced the priorities of Vietnam for the ASEAN Chairmanship Year 2020 and asserted “Community Thinking, Community Action” for the successful building of the ASEAN Community./.

The Management Board of the Investment Joint Stock Company of the Da River Clean Water Plant has decided the dismiss Nguyen Van Ton as its General Director after one month of the Da River water polluted with the dumping of oil waster into the river. 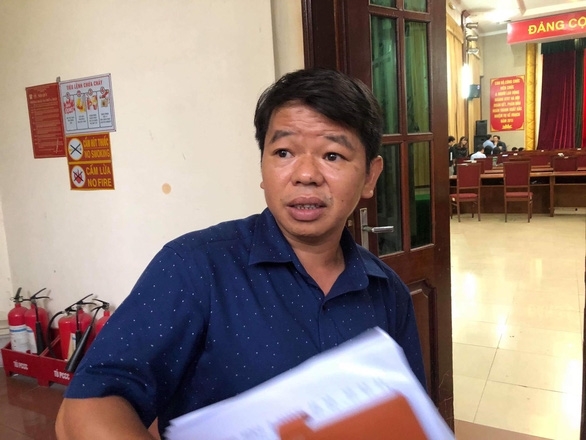 On November 5, 2019, the Management Board of the Joint Stock Company of the Da River Clean Water Plant decided to dismiss Nguyen Van Ton as the General Director of the Plant.

The reason for this decision is that one month earlier, the water from the plant was heavily polluted, causing a lot of difficulties to the people’s life in some districts of the capital city of Hanoi./.

The police of Nghe An Province has arrested 8 persons for having got involved in an illegal human traffic ring, causing the death of 39 Vietnamese in a container in Britain. 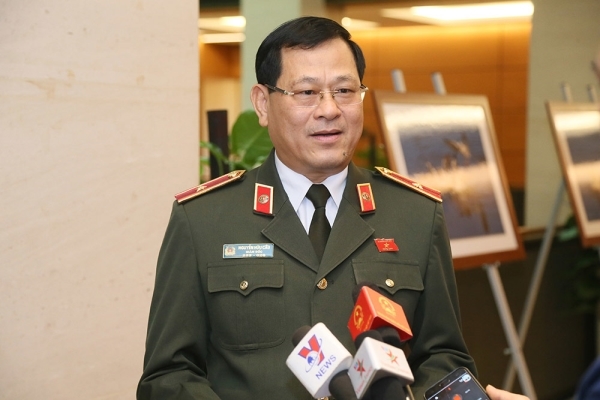 These culprits are the main criminals who have got involved in trafficking illegally the Vietnamese labor to Brtain and these culprits will be prosecuted soon./.

The Secretariat of the Party has just disciplined Nguyen Chien Thang, Le Duc Vinh and Dao Cong Thien by expelling from the Party and dismissed them from all the Party titles. 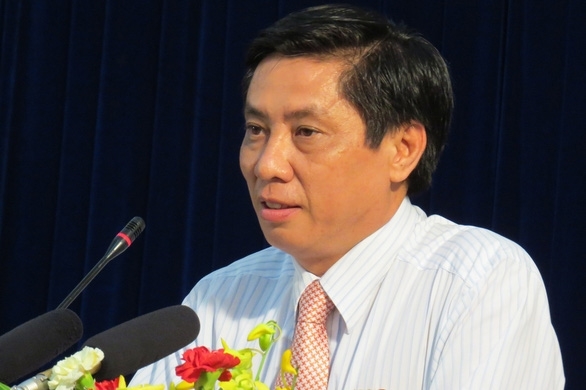 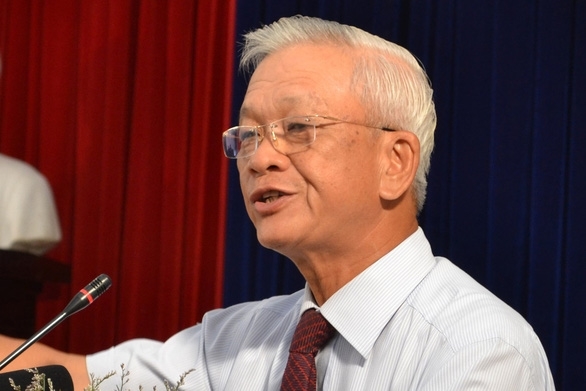 On the other hand, the Standing Committee of the Khanh Hoa Provincial Party Committee was given a warning by the Secretariat./.