Following are the main events in the week: The 8th grand opening session of the the 14th National Assembly; the Environment Police Department works with Thanh Ha Ceramics Company in relation to the dumping of waste into Da River and Nguyen Van Hien is prosecuted for charges of lacking responsibility.

The 8th session of the 14th National Assembly opened in Hanoi on Monday, October 21, 2019. 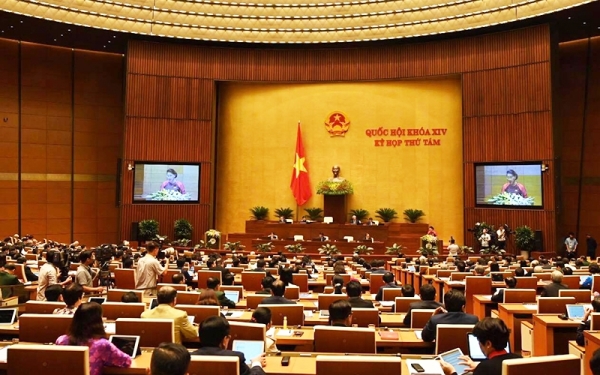 The view of the 8th session of the 14th National Assembly

Speaking at the opening session, Chairwoman of the National Assembly Nguyen Thi Kim Ngan warmly welcomed the leaders of the Party and the State, the Vietnam Fatherland Front, the old revolutionaries and the National Assembly deputies and representatives of international organizations and diplomatic corps in Vietnam.

She pointed out that this session has happened in the context that there are a lot of unpredictable, complicated developments in the region and the world with the world’s economic growth being seen as going slow, there are a lot epidemics, natural disasters, conflicts of interests among countries, thus making no small impacts on our country.

However, our country’s economic and social situation has still seen some positive results with relatively stable macro economy, inflation under control and all the main economic targets set by the National Assembly have been fulfilled.

After that, Prime Minister Nguyen Xuan Phuc took the floor to present his report on the results of the social and economic development in 20129. Then all the leaders of the ministries and sectors took turn to report their own developments./.

Recently, an investigation mission of the Environment Police Department under the Ministry of Public Police, in coordination with the Police of Phu Tho Province and the local administration has worked with the Thanh Ha Ceramics Company in relation to its dumping of waste in the Da River. 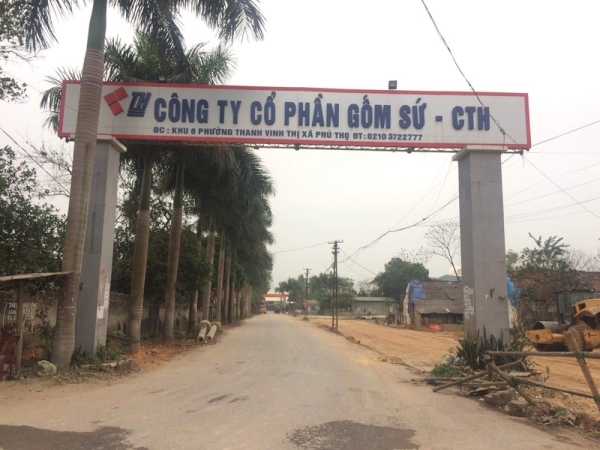 Now all the culprits have been arrested for further investigation./.

Until now the Da River Water Plant is yet to have any warning and Nano treating system. If any, the water of the plant will be pure without any bad smelling and other harmful elements. 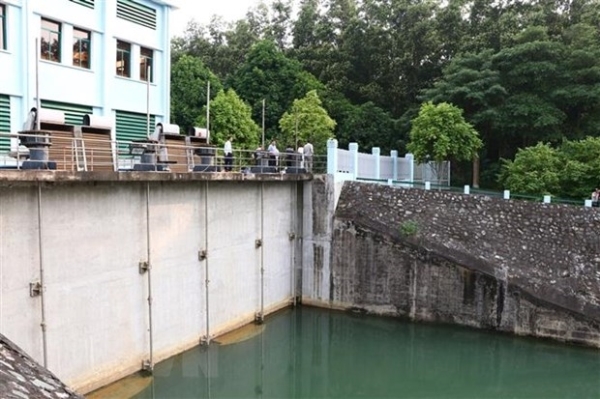 According to the initial reports, the Da River Water Plant is very old with very backward technology, without any warning and Nano treating system. It is possible to apply the new technology to improve the water.

In the coming time, it is compulsory for the Plant to install the automatic monitoring system that could be possible to keep the city’s branches informed of any incident, if any.

On the other hand, the city’s concerned agency will carry out constant examination of the operation of the Plant and a new mechanism will be set up to protect the water source.

As reported, the water from the Da River Water Plant is now safe and clean according to the criteria of the Health Ministry./. 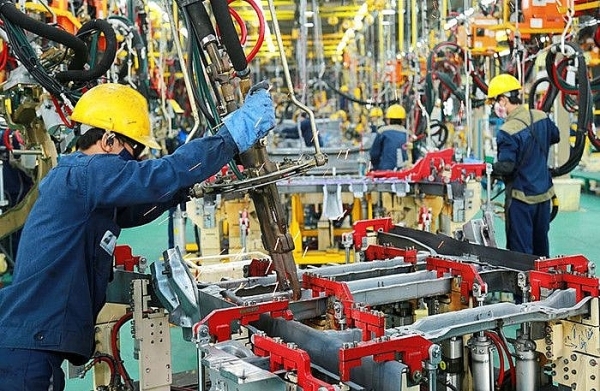 Ilustration on the internet

This is the first time the Ministry of Industry and Trade has introduced the white book on industry in order to analyze and assess the current state of the manufacturing industry of Vietnam.

In terms of this, CIP shows that export has played an important role in helping Vietnam make a big leap in the list of global industrial competitiveness. Especially, the export rate of high tech products of Vietnam has surpassed India and Indonesia and is about to catch up with China.

Vietnam’s MVA has increased from USD 15.16 billion in 2006 to USD 26.61 billion in 2016. However, it remains at low level as compared to other regional countries like Malaysia, Thailand and Indonesia./.

Nguyen Van Hien, former military commander of the Navy Service, former Vice Minister of Defense is prosecuted for the lack of responsibility, causing serious consequences according to Clause 3, Article 300 of the Criminal Code 2015. 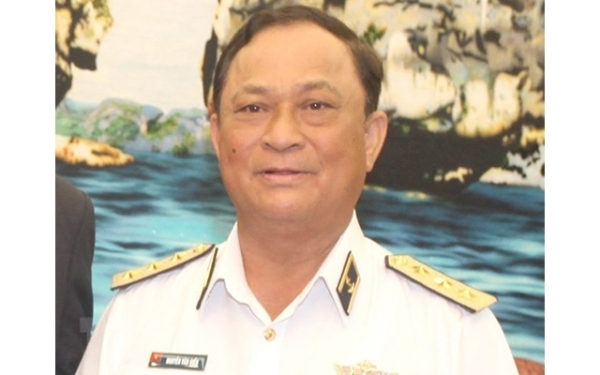 He and other culprits have violated Clause 3, Article 300 of the Criminal Code 2015 of Vietnam for having occupied illegally the public land.

He and the like have slackened the management of 10 lots of public land under the management of the defense ministry. This is a serious violation of the law that has led to the prosecution of him and other culprits under hims./.