Following are the most prominent events in the week: The 38th session of the Standing Committee of the National Assembly opens; Prime Minister Nguyen Xuan Phuc attends the Program “The Whole Country Joins Hands for the Poor” 2019 and the incident when Viwasupco Company dumps oil waste into the river. 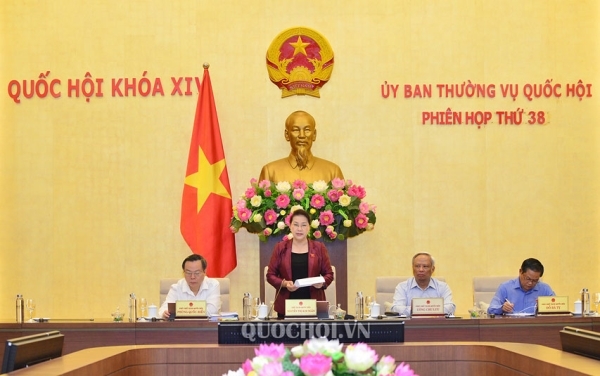 Speaking at the opening session, Charwoman Nguyen Thi Kim Ngan pointed out that this session of the Standing Committee of the National Assembly is expected to last from October 14 to 17, 2019 to contribute opinions to the content to be submitted to the National Assembly at its 8th session to consider it in its authority.

Specifically, the members of the Standing Committee will contribute their opinions to 3 bills: the Law on amending and adding Article 3 of the Law on Management and Use of Weapons, Explosive materials and Supporting Tools; the Law on Enterprises (Amended) and the Law on Investment (Amended).

The Committee also contributes ideas to the implementation of Resolution No. 468/NQUBTVQH14 and to proposals for the use of the governmental bond capital in the 2014-2016 stage and the remainder has been shifted to the 2016-2020 stage.

On the other hand, it will also review and complete the plan on allocating VND 10,000 billion to the national important projects and listen to the report on implementing the State Budget in 2019 and the estimates of the State Budget for implementation of the social and economic development plans in 2019 and 2020./. 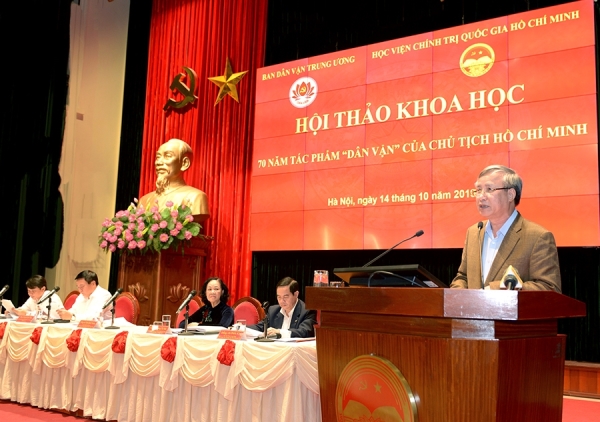 Released 70 years ago, the work “Popular Mobilization” by President Ho Chi Minh had become at that time a theoretical basis and the lodestar for the popular mobilization.

Speaking at the event, Ms Truong Thi Mai, Politburo member and Chief of the Central Popular Mobilization committee said that it is very important to understand substantially and win the people’s confidence through the popular mobilization./.

Prime Minister Nguyen Xuan Phuc on October 14, 2019 in Hanoi, chaired the conference on reviewing the work done in implementing Resolution 5 of the Party Central Committee on the collective economy. 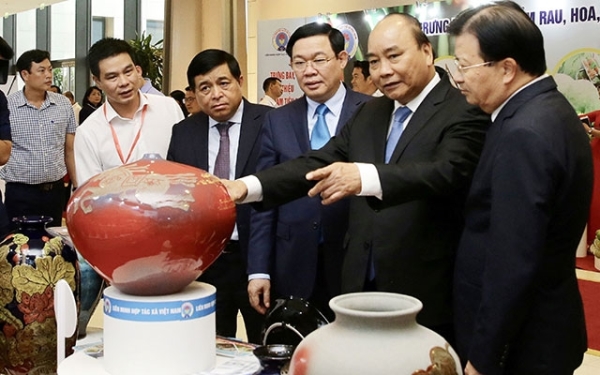 In response to the nationwide movement “The Whole Country Joins Hands for the Poor”, a Program was organized in Hanoi on October 17, 2019 by the Vietnam Fatherland Front in coordination with different central agencies. 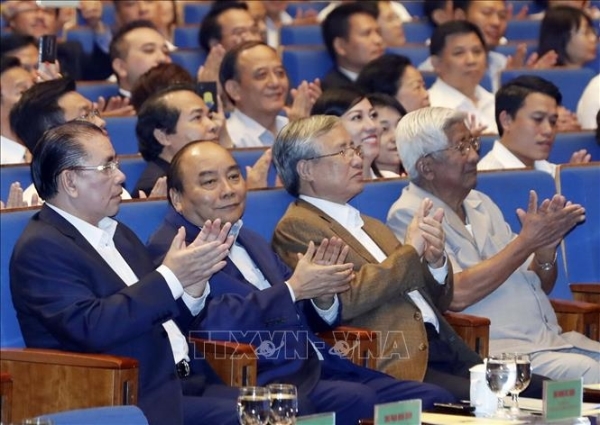 Tran Thanh Man, President of the Vietnam Fatherland Front, speaks to affirm that with responsibility, feeling and age-old tradition of the Vietnamese people, a lot of excellent achievements have been recorded in the hunger eradication and poverty reduction movement. 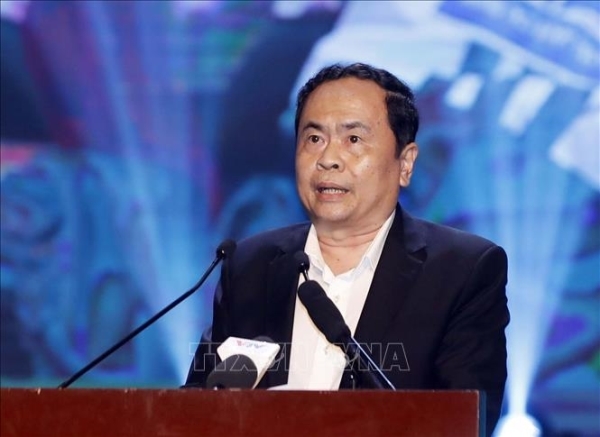 Tran Than Man, President of Vietnam Fatherland Front speaks at the conference

In responsive to the nationwide movement “The Whole Country Joins Hand for the Poor”, a Central Fund for the Poor will be implemented to support the poor and build 1,000 houses for the poor in the mountain, far-flung remote border provinces. 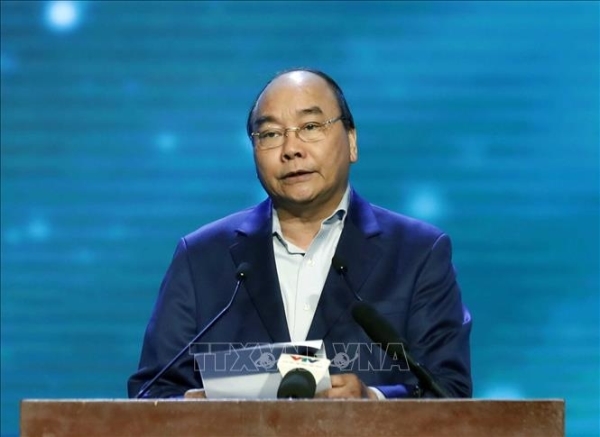 Speaking at the event, Prime Minister Nguyen Xuan Phuc highly appreciated the great contributions of sectors and agencies, businessmen, people and soldiers nationwide for their response to the program.

The Prime Minister stressed that the Vietnamese Government will try to promote more vigorously and effectively the national program for sustainable poverty reduction and for the new rural construction.

The Program has finally raised the total sum of VND 877 billion./.

Viwasupco Company to be prosecuted for dumping oil waste into river

Viwasupco Company is the culprit for having dumped oil wastes into the Da River, thus polluting the water source there, doing great harm to the people’s health who have used clean water from the Da River Clean Water Plant.

About 250,000 Hanoi people are the victims of this polluted water.

(Photo: People have to use bottles of all sizes to collect clean water for their daily use in Hoang Mai District, Hanoi City)

The the Viwasupco Company has dumped oil waste into the Da River has poisoned the clean water of the Da Water Plant. 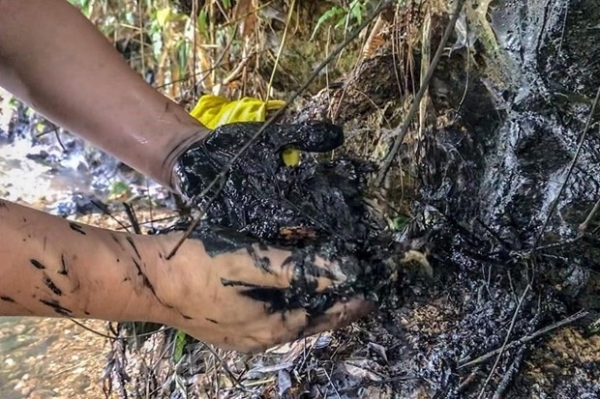 Oil waste has been dumped into the Da River./.