The 11th Plenum of the Central Committee of the Communist Party of Vietnam, the 12th tenure opens; the 65th anniversary of liberation of the capital city of Hanoi (October 10, 1954 – October 10, 2019) and Prime Minister Nguyen Xuan Phuc attends the ground-breaking ceremony for a smart city in Hanoi are the most outstanding information of the week.

At the opening session of the 11th Plenum, General Secretary and President Nguyen Phu Trong pointed out the content of the agenda of the Plenum this time which, as he said, is of great importance for giving guidance to the implementation of the 2019-2020 tasks as well as the successful organization of the Party Congresses at different levels in an advance towards the coming 13th National Party Congress. 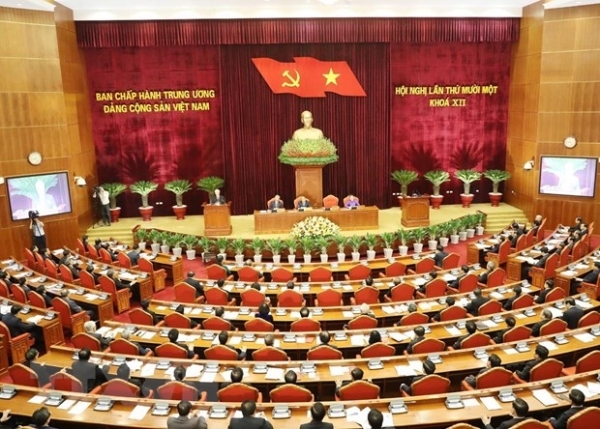 The 11th Plenum of the Party Central Committee, 12th tenure, was opened ceremoniously in Hanoi on the morning of October 7, 2019.

The Conference focused on discussion of the Political Report and the draft Report on 10 years of implementing the Platform on National Construction in the transitional period to socialism; the draft report on reviewing the implementation of the 2011-2020 Social and Economic Strategy and on the formulation of the 2021-2030 Social and Economic Strategy; the report on reviewing the 5-year implementation of the Party building  and the Party Rule in the 12th tenure.

Speaking at the conference, General Secretary and President Nguyen Phu Trong stressed that the content of the agenda of this Plenum is of great importance for the leadership in fulfilling satisfactorily the 2019-2020 tasks as well as the task for the successful organization of the Party congresses of different levels in a move to the coming 13th National Party Congress./. 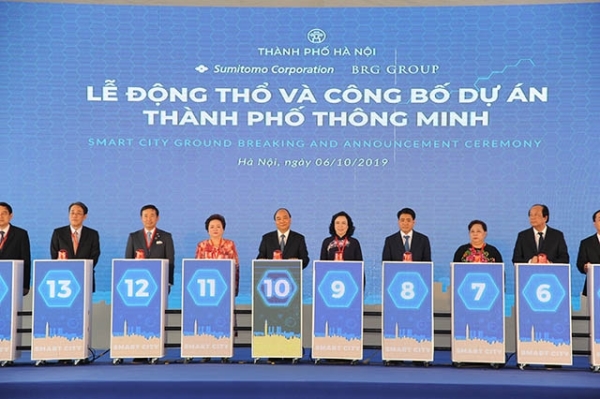 This is a joint venture project between the BRG Group (Vietnam) and the Sumitomo Group (Japan). Ths project applies the digital technology in operation and management of the infrastructure and service-supply system for the residents in the city.

The project is expected to be implemented in 5 stages and it is planned to be completed by 2028. It will also make a contribution to withdrawing experience in the planning, traffic system and social amenities.

Hanoi is one of the three cities nationwide to be able to build their smart cities by 2025 with a vision to 2030./.

The capital city of Hanoi is enthusiastically celebrating the 65th Liberation Day (October 10, 1954 – October 10, 2019). This is also an occasion for the city to disseminate information on the city’s culture and people to the foreign friends and tourists. 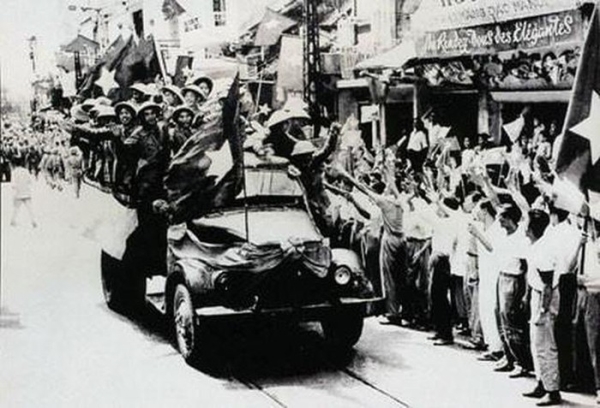 There are a lot of activities to welcome this magnificent occasion. On Fresco Phung Hung Street, there is an activity titled “Hanoi Memory-65 years) to recall what had happened 65 years ago when the city folks rushed to the streets to welcome the liberation fighters who were coming back from the battle fields.

Through the pictures, images and documents, the city people can be able to recall the heroic days and months in the fight against foreign aggressors. On this occasion, the people can have an opportunity to exchange their ideas and know about the historical evidences of the unforgettable days. Also on this occasion, a pictorial book on the Liberation Day entitled “We bring Glory back to the Nation” was released./.

On October 9, 2019, the World Economic Forum said that Vietnam’s competition index was lifted in 10 ranks, from the 77th position last year to 67th position this year. 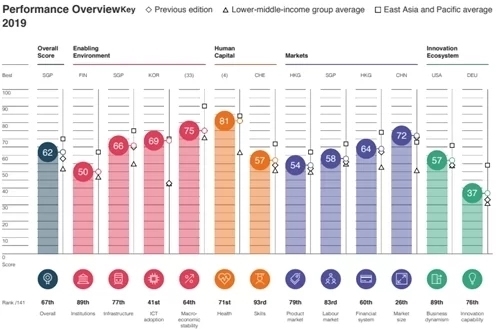 The WEF’s report on the Global Competition indicates that the US competition index declined as compared to the last year and the global economy is now in difficulties when productivity has been reduced. Singapore has surpassed the USA to become the most competitive country in the world thanks to the modern infrastructure system and the vigorous cooperation between labor and management./. 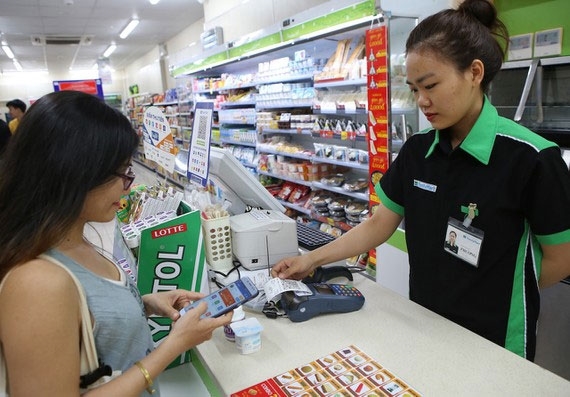 QR Code payment is highly appreciated for its quickness and convenience)

Up to now, the quantity of financial transactions through Internet has reached 200 million transactions with a value of over 10 million of VND billion (a 51.*%   increase year on year). So, there are positive signs of payment of public services via bank.

On October 1, 2019, the National Payment Corporation of Vietnam (NAPAS) adjusted the service fee and it is playing an ever more positive role in sharing the overload of the State Bank in transactions, thus promoting the role of an important payment system in the economy and making a contribution to changing the habit of using cash in payment./.