These are the most outstanding events in the week: the Government holds its regular monthly meeting in September; General Secretary and President Nguyen Phu Trong receives the Prime Minister of the Lao People’s Democratic Republic; 21 plots of land along the coast of Da Nang bearing the foreigners’ names are requested to be treated and credit growth reaches 8.64%.

A regular Government meeting was held on October 2, 2019 to review the work done in September under the chair of Prime Minister Nguyen Xuan Phuc. 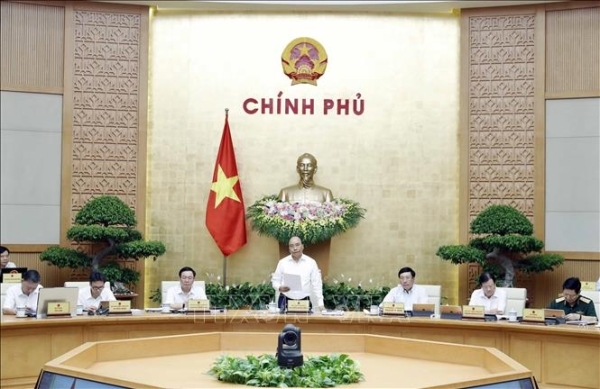 The Government holds its regular meeting in September

According to the report of the Ministry of Planning and Investment, the economic and social picture of Vietnam in Q III, 2019, is positive.

The Growth rate of GDP in 9 months has reached 6.98%, the highest in the past 9 years in the same period.. The growth has been sen mainly in the industrial, construction and services areas.

The Industrial and construction areas have seen an estimated growth rate of 9.36%, in which the processing and manufacturing industries have played the major role in the growth

The services area has maintained its stable growth with 6.85% with both the whole and retail sales reaching the growth rate of 8.31%.

The total investment capital of the entire society equals to 34.3% of GDP, a y.o.y 10.3% increase, basically meeting the target set by the National Assembly. In 9 months, over 102,000 enterprises have been set up, a 6% increase in number and a 34% increase in registered capital year on year.

Improvement has been seen in the social security area with ever more attention being paid to the people’s life, in which over 20 million health insurance cards have been provided to the social policy beneficiaries. Over 1.2 million people have been employed./. 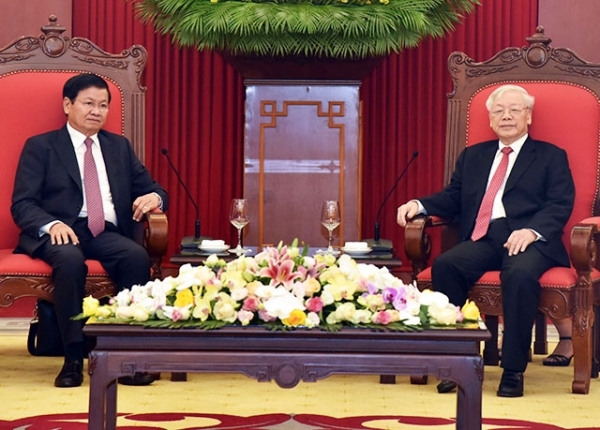 On October 01, 2019, General Secretary and President Nguyen Phu Trong received a high-ranking Lao Government led by Thongluon Sisoulith, Politiburo member of the Lao People’s Revolutionary Party and Prime Minister of the Lao Government on the occasion of their official friendship visit to Vietnam.

Lao Prime Minister Thongluon Sisoulith expressed his elation to make an official visit to Vietnam and his thanks to General Secretary and President Nguyen Phu Trong for having received the delegation. He said he was happy to see that the special relationship and solidarity of Vietnam and Laos has been growing ever stronger in an intensive and extensive manner. He also expressed the sincere thanks to the Party, State and people of Vietnam for their wholehearted and great support and assistance to the Party, State and people of Laos. He also kept the General Secretary and President informed of the fine results of the talks between the two governments of Vietnam and Laos.

General Secretary and President Nguyen Phu Trong warmly welcomed Lao Prime Minister Thongluon Sisoulith and the senior Lao Government and highly appreciated the Lao Government’s visit to Vietnam this time. He said he was happy to see the great achievements recorded by the Lao people in the various fields and he belied that under the leadership of the Party and Stat4e of Laos, the Lao people will overcome all difficulties and challenges to recorded ever greater economic and social achievements. He also expressed his joy at the ever developing friendship and cooperation between Vietnam and Laos./.

The Prime Minister has just requested the People’s Committee of Da Nang City to handle the news on the press that says there are now 21 plots of land bearing the foreigners’ names in accordance with the provisions of the law. 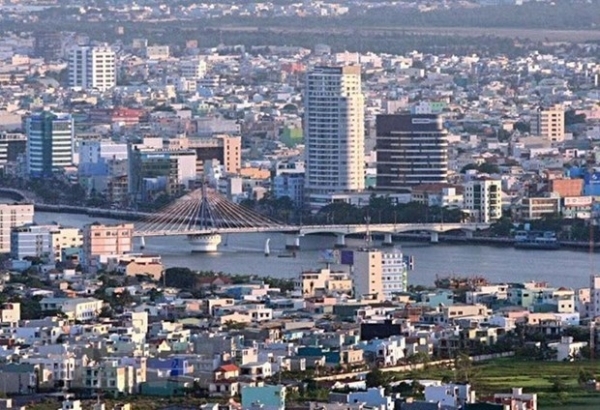 A corner of Da Nang City

The Prime Minister has just requested the People’s Committee of Da Nang City to quickly handle the information about these 21 plots of land with the Chinese owners in the land use certificates under its management in the Nuoc Man Airport area, Ngu Hanh Son District./.

Vietnam digital map data platform (Vmap) together with the Nhan Dao information system was put into official operation on a trial basis on October 1, 2019. 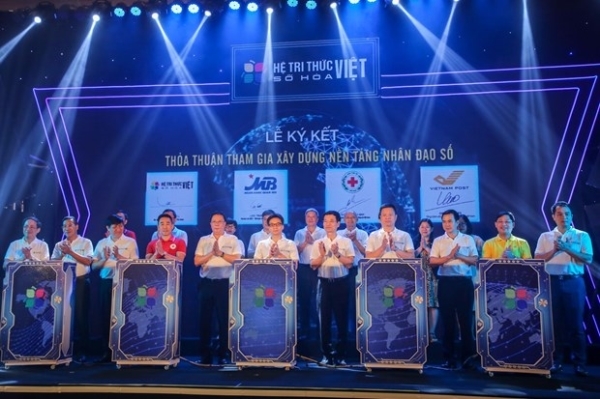 Vmap was put into official operation on October 01, 2019

The Vmap national digital map data platform was launched on October 01, 2019. Speaking at the launching ceremony, Deputy Prime Minister Vu Duc Dam said that these are the seeds that share knowledge and connect the community and finally gave good results and came into good use.

Vmap is the digital map for the Vietnamese with over 23.4 million data of addresses nationwide in the present time. These data are also about the border, administrative, communication and river system maps. They include information about coordinates, place names, schools, hospitals, hotels and so on./.

In recent time, the banking sector has fundamentally met in time the requirement of capital for production and business and the legitimate demands of the people. 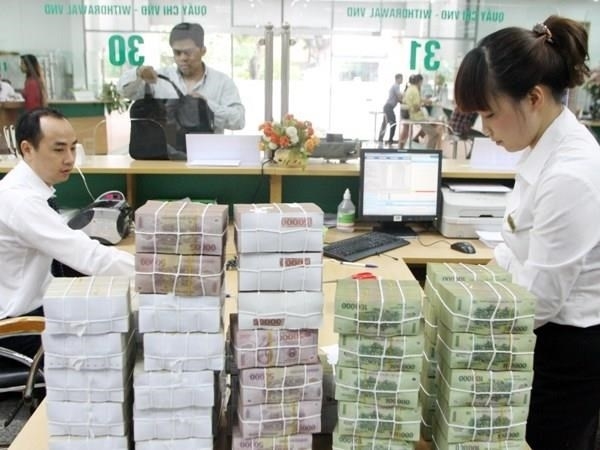 Illustration on the internet

As of September 24, 2019, credit balance for the economy increased by 8.64% as compared to that in the end of 2018. Credit has directed to production, business and the prioritized areas, whereas credits inherent with risks are under tight control.

Especially, credit for all the prioritized areas has seen encouraging increase, such as the credit for those enterprises that apply high technologies has increased by 22.04%; for the export area, by 13.2%; for small and medium-sized enterprises, by 11.42% and so on.

In terms of credit in the area of high risk, it has been put under tight control in conformity with the orientation of the State Bank of Vietnam./.