Following are the main events in the week: The Prime Minister directs the examination of land erosion and response to the danger of drought in the Cuu Long River Delta; the exhibition on “Hoang Sa and Truong Sa belong to Vietnam – the historical and legal evidences”; the President of Alibaba Real Estate Joint Stock Company, prosecuted.

An exhibition called “Hoang Sa-Truong Sa belong to Vietnam – Historical and legal evidences” was organized in Ban Me Thuot Cty, Dak Lak Province on September 25, 2019 by the Ministry of Information and Communications in coordination with Tay Nguyen University. 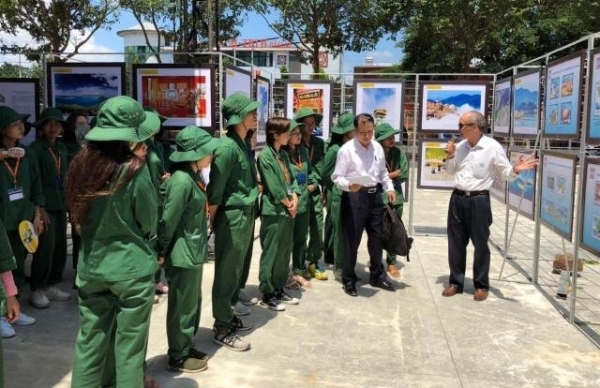 With the documents, publications and maps collected from different sources being put on display, the Exhibition proves to the fact that Hoang Sa and Truong Sa Archipelagos with those undeniable historical and legal evidences belong to Vietnam’s sovereignty

The Exhibition comprises a lot of valuable ancient bibliographies documents, materials and maps, ranging from the King An Duong Vuong time to the time of the Socialist Republic of Vietnam. 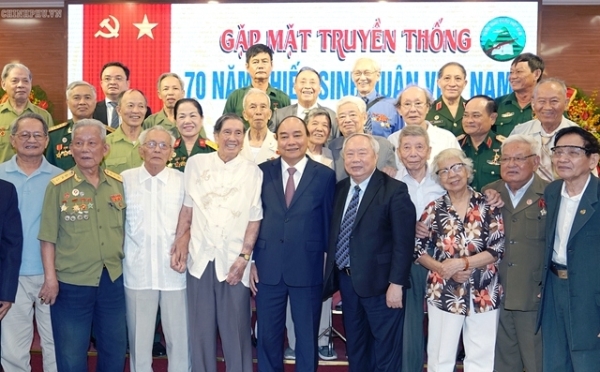 He further said that thousands of Vietnamese military cadets have made great contributions to the great cause of the Party and people. This is a very valuable tradition. A lot of these cadets are military generals, scientists, musicians and senior officials. This is a great quality of these military cadets being held high with great respect by the country./.

Prime Minister Nguyen Xuan Phuc has assigned the task to the Minister of Agriculture and Rural Development to urgently examine and assess the situation of land erosion along the river and coast line in the Cuu Long River Delta. 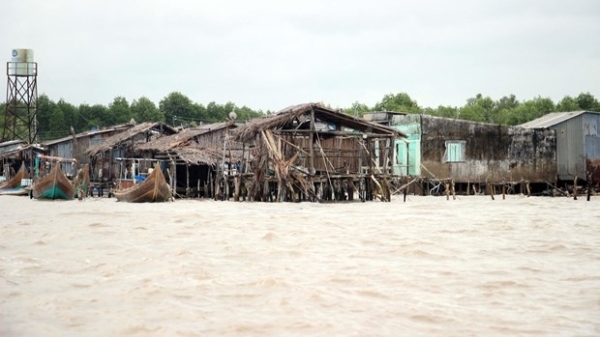 Houses of people along Vam Xoay Coast, Ca Mau Province, are in danger of being damaged by land erosion

In an official letter of the Government Office on September 23, 2019, it points out that following the survey of the inter-ministerial mission along the river and coast line in the Cuu Long River Delta, it is requested to examine and assess urgently the situation of land erosion so as to have suitable measures taken to guarantee the safety of human lives and stabilize the people’s lives and production in the hit area.

On the other hand, ministries, sectors and localities are asked to have recommendations and solutions for the immediate and long-term addressing of the problems so as to stabilize the people’s life and production, particularly to ensure the good Winter-Spring rice 2019-2020 rice crop by the timely combat against the danger of drought and shortage of water that could happen in the Cuu Long River Delta./.

50 most valuable brands of Vietnam announced 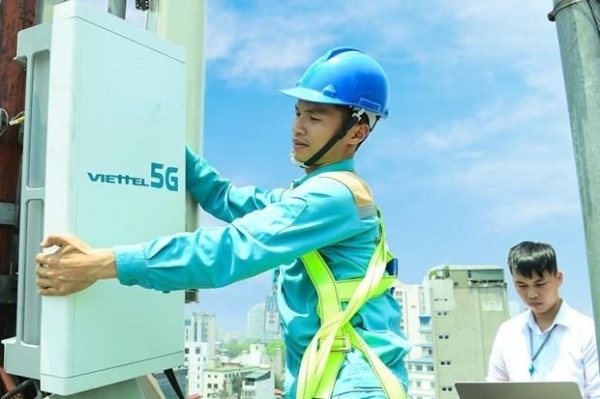 Viettel ranks the top of the most valuable brands of Vietnam

The list of 50 most valuable brand of Vietnam 2019 was announced in Hanoi on September 23, 2019 at the Seminar on Management and Enhancement of Brand Strength Index.

This event was held by the Milbrand Vietnam Company in coordination with the France Finance Company in order to honor the enterprises among the 50 most valuable brands and to create opportunities for Vietnamese enterprises to be aware of the importance of the brand building and development in Vietnam.

On September 24, 2019, the Police Investigation Office decided to prosecute Nguyen Thai Luyen, President of Alibaba Real Estate Stock Company, for his deceptive behavior and appropriation of property in accordance with Article 174, the Criminal Code 2015. 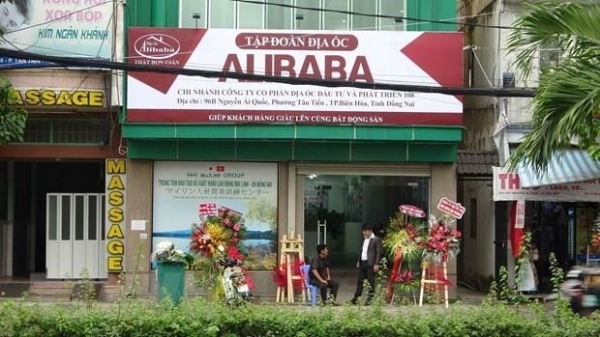 From 2017 to May 2019, Alibaba Real Estate Stock Company singed a lot of contracts to sell illegally the farm land to people in Dong Nai, Ba R ia-Vung Tau and Binh Thuan Provinces.

It turns out in the end of the day that Alibaba Real Estate Stock Company has deceived the people, causing the great losses of thousands of people who have bought the Company’s ghost land.

In expanded investigation is under way to handle a lot of other relevant objects according to the provisions of the law./.