Over 24 million school students nationwide celebrate new school year 2019-2020, the government regular meeting convened and two former ministers of Information and Communication and accomplices prosecuted are among the most outstanding information in the week. 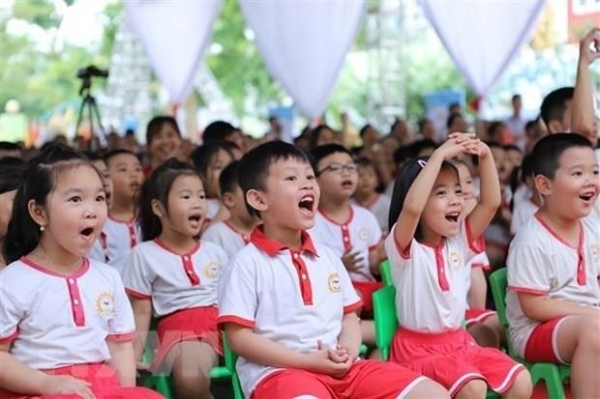 In the new school year, the educational sector focuses on implementing 9 main tasks and 5 basic solution groups so as to be able to complete the targets of the 2016-2020 Five-Year Plan.

The State will tighten further the nursery and pre-school education, improve management capacity and enhance better conditions for good quality in education. As for secondary school education, it is ready to carry out the new text book program, particularly for the first grade; intensify the vocation-oriented education and give more rights to autonomy to the primary education.

As far as the university education is concerned, it is to continue to improve the quality of the human resources, closely combine the training with the requirements of the labor market and satisfy the requirements of socio-economic development in the context of the industrial revolution 4.0./.

The regular Governmental meeting was held on September 4, 2019 and Prime Minister Nguyen Xuan Phuc assesses the socio=economic development in August and in 8 months of 2019.

Opening the meeting, Prime Minister Nguyen Xuan Phuc said that there are signs of the world economic downturn, escalating trade tension and difficulties are being appeared in the world’s big economies.

In this unfavorable situation, Vietnam’s economy has still been maintained with the growth rate in all fields, particularly tourism. Macro economy is stable; inflation is 2.5%, the lowest in three years; exchange rate is also stable and confidence in Vietnamese currency dong has been affirmed.

Trade surplus has reached USD 3.4 billion; people’s life has been well ensured. There is a constant fight against corruption, while administrative reform is being implemented satisfactorily. As predicted by ADB, Vietnam’s economy in 2019 will see its growth of 6.8%, whereas, by HSBC, 6.7%.

“We are determined to fight persistently with all necessary measures against all foreign operations violating the marine sovereignty of our country” – He stressed./.

On September 3, 2019, the Policy of Cau Giay District (Hanoi) said that it had prosecuted Doan Quy Phien, driver of the Gateway elementary school for killing people unintentionally. 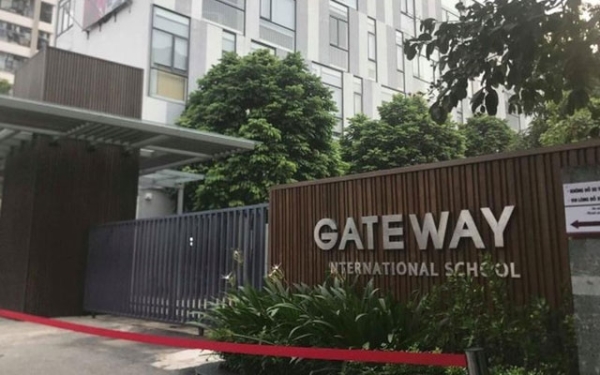 This is the initial result of the investigation which will be further implemented for more information before the whole case is considered./.

Two former ministers Nguyen Bac Son and Truong Minh Tuan out of 14 accused people involving in the case of MobiFone’s purchase of AVG have been prosecuted. 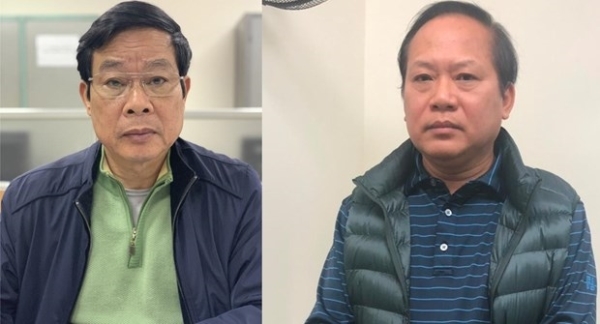 This case is related to the purchase by MobiFone of 95% of AVG’s shares. All the 14 accused people have seriously violated the provisions at Article 220, Clause 4 of the Criminal Code.

Especially the accused Pham Nhat Vu, former President of AVG is prosecuted for bribery as provided at Article 364, Clause 4 of the Criminal Code.

In the case, the accused Nguyen Bac Son is judged as playing the main role in committing this crime./.

Torrential rains plus the opening of the floodgates of the Ho Ho hydropower plant has caused inundated completely the mountainous district Huong Khe, Ha Tinh Province an caused serious local floods in 6 communes. 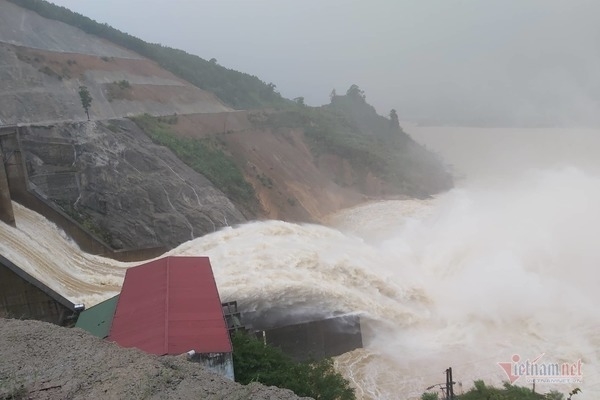 The heavy rains have destroyed 1,000 hectares of rice, thousands of hectares of pomelos in Phuc Trach. The intercommunal roads have been badly damaged. On the other hand, floods have also submerged the elementary schools of Huong Trach and Huong Thuy communes.

Heavy and incessant rains in Quang Tri Province have caused the rising river and streams, resulting in bad land erosion, dividing the province. 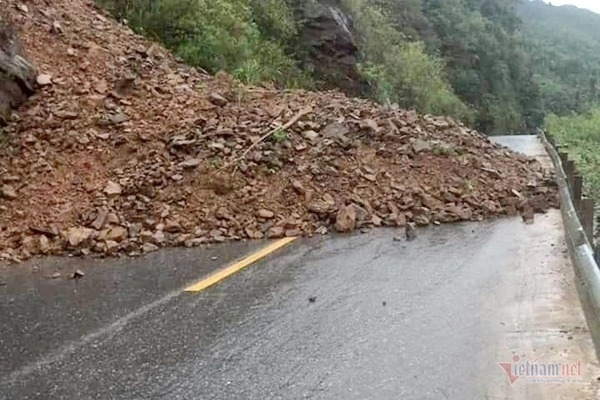 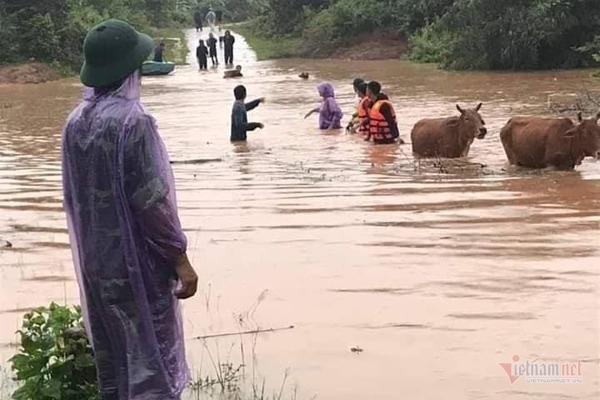 In face of this serious situation, the People’s Committee of Huong Hoa District started to evacuate people to the safer places 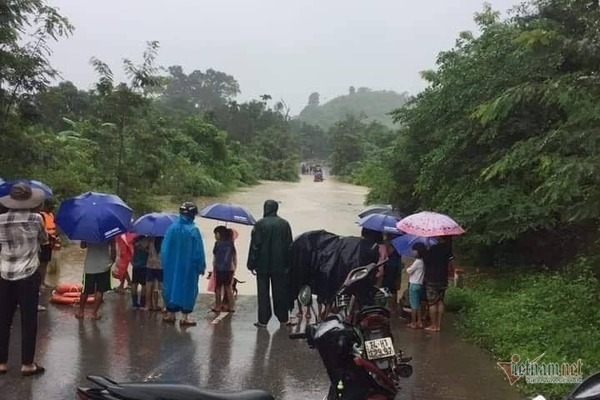 Also under the impact of these heavy rains, Dak Rong District has also been hist seriously by floods, causing land erosion in many localities. 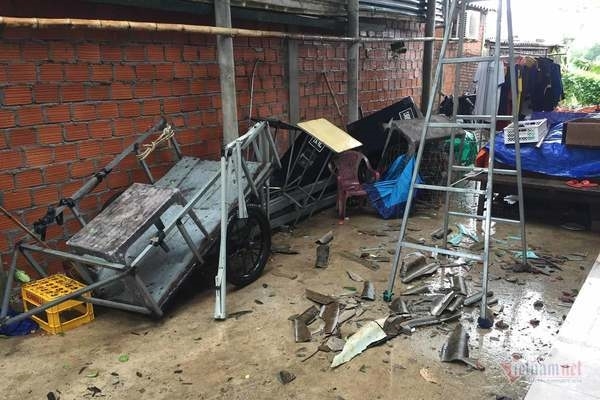