The Prime Minister sends an official message requesting a faster disbursement of public investment capital; Prime Minister Nguyen Xuan Phuc attends the Economic Development Conference in the Central part and the first optical fiber plant pun into operation are among the outstanding information in the week.

Up to now, about VND 35,149 billion of public investment capital (the stage budget capital) in 2018 is yet to be reported to the Government by the Ministry of Planning and Investment for capital allocation. 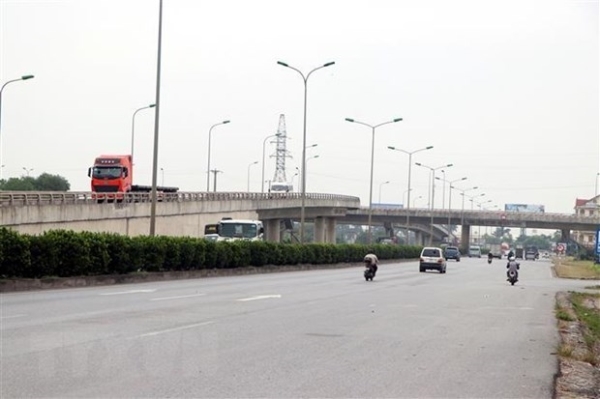 The interchange of Hanoi-Hai Phong Railway line, Highway 5 and Road 300

Up to now, there is still a total sum of VND 35,148 billion of the State Budget in 2019 having failed to be reported to the Prime Minister by the Ministry of Planning and Investment for capital allocation.

The disbursement of the first 7 month public investment capital of 2019 remains slow, fulfilling only 32.27% of the set target. This has made an impact on the economic growth and investment environment.

The main reason for this tardy disbursement comes from the subjective factor, particularly in management and implementation and the irresolute coordination among ministries and sectors.

To promote the progress of full disbursement of public investment capital in 2019, Resolution 01/NQ-CP on January 1, 2019 and Resolution 70/NQ-CP on March 8, 2019 will help to achieve this end.

The Ministry of Planning and Investment will take charge of this in coordination with the Finance Ministry and the agencies concerned to make clear this state of affairs and report it to the Prime Minister so that it is possible for the Government to carry on the timely capital allocation for the relevant projects.

Ministers, Chiefs of the ministerial agencies and the Chairmen of the Provincial Peoples’ Committees are held responsible to implement seriously the tasks pointed out in this official message./.

An Economic Development Conference in the Central part of Vietnam was held in BInh Dinh Province on August 20, 2019. Prime Minister Nguyen Xuan Phuc attended and spoke at the conference. 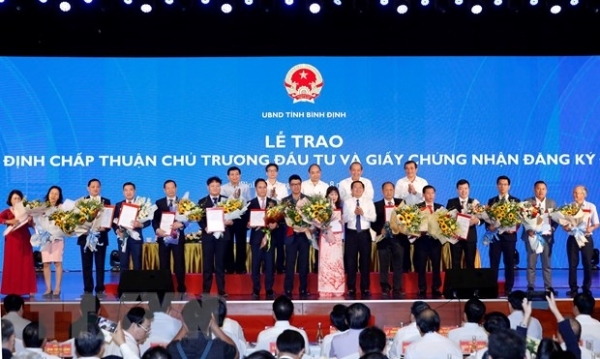 Speaking at the conference, Prime Minister Nguyen Xuan Phuc said that the Central part of the country has occupied a very special strategic position in terms of economy, society, defense and security, connecting the South and the North, Particularly, the Center has a very long coast line, 1,900 km in length.

14 provinces and cities in the region has seen positive economic growth in the past 6 months of the year with GRDP being put at 8.05%, higher than the average GDP of the whole country (6.76%).

To develop the region better, the Prime Minister further said, it is necessary for the region to map out a better strategy for the regional development as well as building a better competitive environment, turning it into a “good earth” in the future.

As far as the solutions proposed by the ministries are concerned, Prime Minister Nguyen Xuan Phuc suggested that from now to the end of the year, all provinces and cities nationwide should fulfill satisfactorily all the set tasks in 2019. The local leaders should express their aspiration and ambition in implementing well the set targets. It is very necessary to have good connection with the Central Highlands provinces to move ahead , the Prime Minister stressed./.

A launching ceremony of the first optical fiber plant was organized in Bac Ninh on August 15, 2019 by Postef Company under the Vietnam Post and Telecommunications (VNPT). 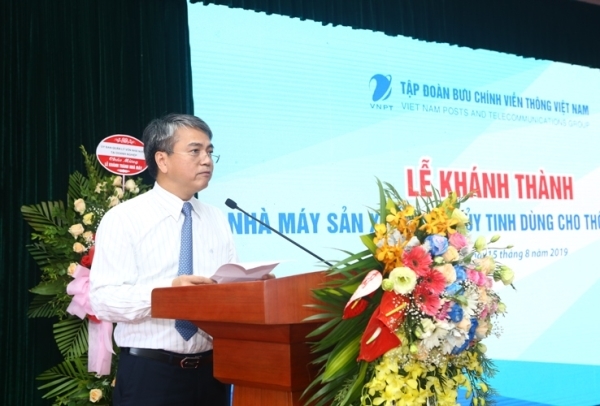 The first optical fiber plant of Vietnam is put into operation

On an area of 5 hectares with the total investment capital of VND 380 billion and a design capacity of3.2 million kilometers of optical fiber. The main production line of spinning tower is provided by NEXTROM (Finland).

This is the first time Postef Co. can able to get access to technology to produce glass billets for optical fiber. This help master the basic technology so as to create premises for expanding production of optical fiber as well as the solution to smart application and connection requirements in the industrial revolution era 4.0.

That the optical fiber plant has been put into operation is of great importance because the plant produces the first optical fiber for the production of optical fiber cables of the VNPT, helping VNPT master the technology and production instead of importing these products./.

It is forecast that on August 22, 2019, torrential rains will hit the North and the Central Highlands if Vietnam, causing flash floods and land erosion. 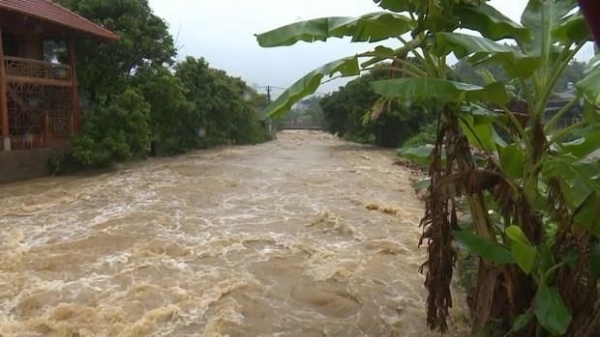 According to the Vietnam Meteorological-Hydrological Administration, on August 22, 2019, torrential rains will hit the Northern part and the Central Highlands of Vietnam. Flash floods and land erosion will happen locally.

On the sea, air depression in the 20° and 22° north latitude will cause rains and storms with tornado and strong gusts. Visibility of 10km will be down to 4km./.