Legal order established on the sea by basing on the UN Convention on the Law of the Sea, ANZ expects Vietnam will join high medium-income countries, Resolution of the Government’s regular meeting and the Press Award for the anti-corruption and waste struggle are among the most outstanding information in the week.

That Vietnam has taken an active part in the implementation of the UN Convention of the Law of the Sea (UNCLOS) expresses Vietnam’s good will, respect and expectation of the fair legal order of the sea. 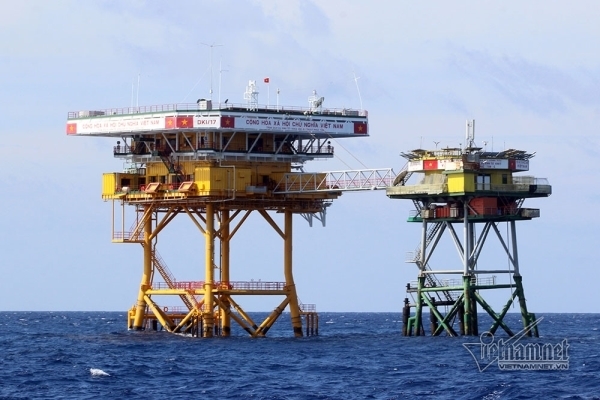 The year 2019 marks the 25th official effect of the UNCLOS and the 25th ratification and implementation by Vietnam of UNCLOS, expressing Vietnam’s good will, respect and expectation of a fair legal order on the sea.

The National Assembly’s Resolution on June 23, 1994 on ratification of the UNCLOS expresses Vietnam’s determination to together with the international community build a fair legal order and encourage the development and cooperation on the sea.

UNCLOS is served as a base to determine the marine areas under the national sovereignty, the right to sovereignty and jurisdiction of the coastal countries, including the island countries. As a result, it is stipulated that all operations relating to exploration and exploitation of natural resources in the exclusive economic zone and the continental shelf of the costal countries shall have to be allowed by that country.

Being a coastal country and a member of UNCLOS, Vietnam has been making great efforts to persistently resolve all disputes by peaceful means. On the other hand, Vietnam is also trying to urge the member countries to promote the respect of UNCLOS and to protect the integrity and legal value of this global legal framework./.

This is the first time that the Code of Corporate Governance Principles to the best practices has been launched with the aim of promoting the capital market and sustainable development of the economy. 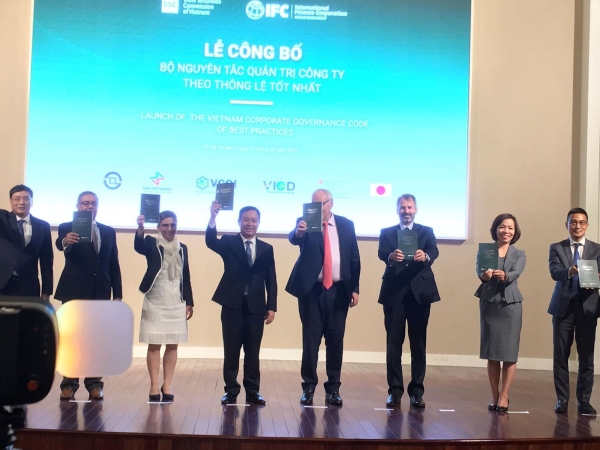 The Code of Corporate Governance Principles to the est practices launched

The Code of Corporate Governance Principles was announced on August 13, 2019 at the Ho Chi Minh City Stock Exchange Department by the State Securities Commission.

This document has been built with the technical support of the IFC and the Swiss Federal Bureau of the Economic Affairs.

Specifically, there are 10 principles concerning the detailed recommendations in accordance with the best practices. 6 out of 10 principles focuses the operational function of the management board.

The best objective is to improve investor’s trust and the capital market’s growth, thus making a contribution to the sustainable development of the economy. The Code will also help attract more investors in an effective way./.

In the first 6 months of 2019, Vietnam’s GDP sees its solid growth, even though it is being impacted by the declining global trade and by the African swine fever epidemic. 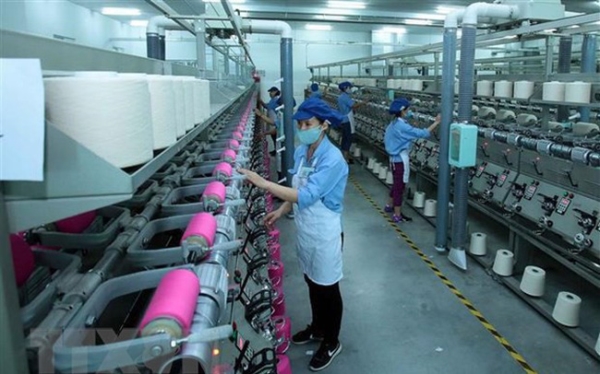 That the Vietnamese Government commits to reforming its economy on an extensive scope is the signal to the long-term prospective of the economy of Vietnam and expects to join the high medium-income countries.

This is the remark of ANZ Bank, Australia. ANZ also forecasts that Vietnam’s GDP this year will be 6.7% and this will help Vietnam consolidate its position as one of the fastest growing economies in Asia.

Also according to ANZ, Vietnam’s inflation is predicted at 2.8% average level in 2019, lower than the target level of the State Bank of Vietnam./.

Positive signs have been seen in social and economic development in July and in the 7 months of 2019 with stable macro economy, inflation under control and CPI at lowest level; it is 2.61% in July. 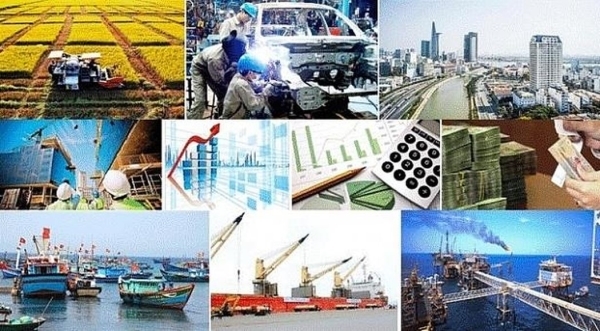 State budget revenue is estimated at 63.2%, a 11.9% increase, export turnover has reached USD 145 billion, a 7.5% increase. Industrial production has increased by 9.4%; fisheries has seen positive growth of 5.6% year on year; international tourist arrivals have seen an increase of 7.9%.

Ministries, sectors and localities are requested to thoroughly grasp and implement seriously macro economy, control inflation, promote growth and overcome difficulties and challenges to obtain the targets of the 2019 plan. At the same time, it is necessary to promote the securities market, to collect and manage well the State budget revenue./.

A ceremony for presentation of press award with the anti-corruption and waste combat, the second of the kind, was organized on August 15, 2019 in Hanoi by the Vietnam Fatherland Front in coordination with the Vietnam Journalists’ Association and the Vietnam Television. Prime Minister Nguyen Xuan Phuc attended and spoke at the even. 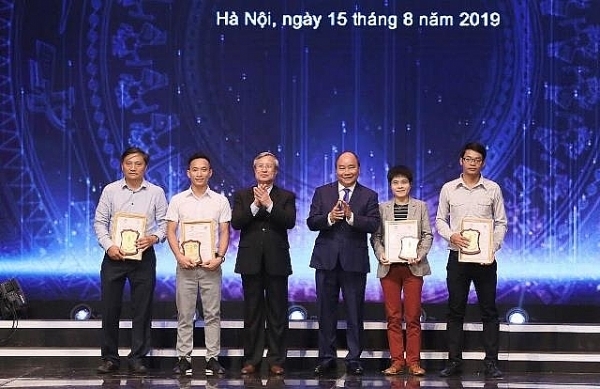 Speaking at the event, Prime Minister Nguyen Xuan Phuc highly appreciated the Vietnam Fatherland Front, the Vietnam Journalists’ Association and the Vietnam Television for their organizing this meaningful event.

There are 1,002 press works from 100 press agencies, central and local, being sent to the organizing board, expressing the spirit and responsibilities of journalists in the anti-corruption and waste combat.

Tran Thanh Man, President of the Vietnam Fatherland Front, launched the 3rd National Press Award in the anti-corruption and waste combat, wishing that all the journalists  and collaborators nationwide will respond actively to the event./.