Losses caused by Storm 3 (internationally known as Wipha): 8 people were killed and 11 others were missing. Thanh Hoa Province was the hardest hit due to flash floods with 5 people killed and 10 others missing; Vietnam lodges strong protest against China’s military drills in Hoang Sa archipelago and Vietnam was listed in the Top Five of the international mathematics Olympiad in South Africa are among the prominent information in the week.

That China is conducting its military drills in Hoang Sa archipelago area under Vietnam’s control has violated seriously Vietnam’s sovereignty over this archipelago, affirms the Foreign Ministry Spokeswoman. 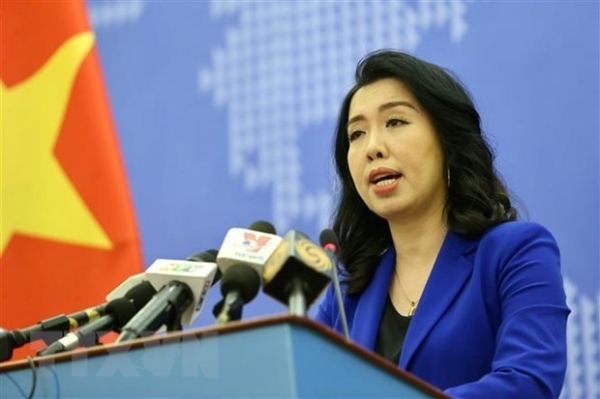 “As it has been affirmed many times that Vietnam has got the full legal basis and historical evidences to affirm its sovereignty over the Hoang Sa and Truong Sa archipelagos in conformity with international law” – the Foreign Ministry Spokeswoman Le Thi Thu Hang affirms.

According to the spokeswoman, China has conducted its military drills in Hoang Sa islands under Vietnam’s control, thus seriously violating Vietnam’s sovereignty over this archipelago. On August 7, 2019, a representative of the Foreign Ministry of Vietnam had a contact and handed a diplomatic note over to the Chinese side, protesting this action on the part of China./. 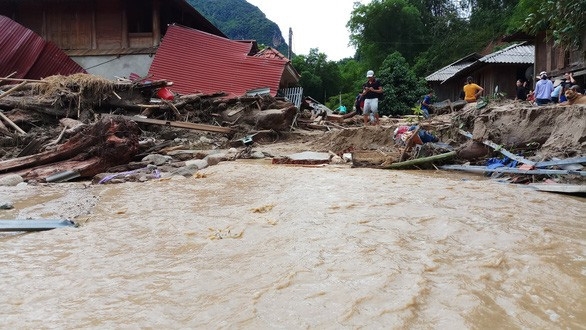 Land erosion happened in the West Sea, Ca Mau Province due to the high tidal waves. Dike strengthening in the area is being promoted and the search and rescue work is being enhanced./.

Fostering courses for the strategic officials geared for the 13th National Party Congress were launched on August 6, 2019 in Hanoi at the Ho Chi Minh National Political Institute. 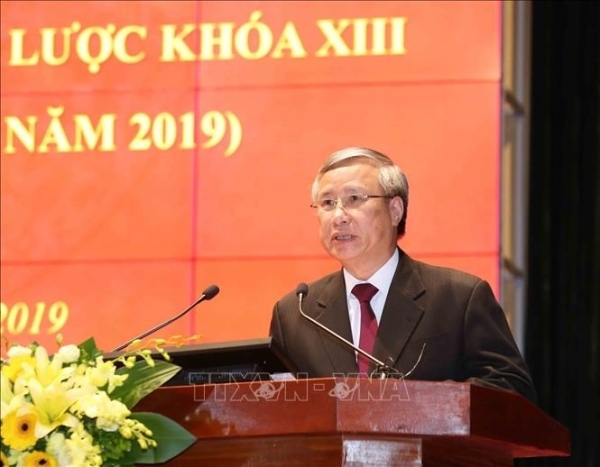 The course comprises 95 officials that are geared in the plan for the future Party Central Committee, 13th tenure. The course lasts 2 and a half months

Speaking at the opening ceremony of the course, Tran Quoc Vuong stressed the Party has always reserved its great concern for the training and fostering courses to turn out the Central Party’s officials of good virtue and talent of the 13th tenure in the 2020-2025 stage. The course members will be updated with new knowledge of theory and practice, the accessing method and so on, helping them get certain skills in management and leadership of social, economic and political issues and the strategic vision and thinking. 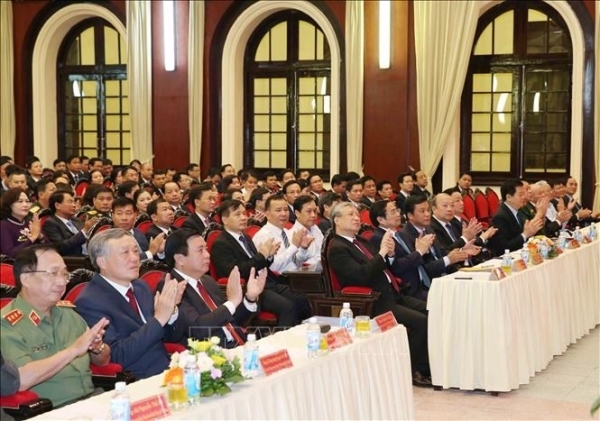 Party and State leaders at the opening ceremony of the course

Tran Quoc Vuong affirmed that the Party Political Bureau and the Secretariat pay great attention to the importance of this course. This course will also be a forum for the exchange and discussion to have a deeper awareness of theory and practice and share their professional experience in the key posts in the central agencies./.

There are now worries about the “monetary war” with the monetary policies of the worldwide countries having developed according to the new scenario and there is a possibility of inflation with the great fluctuation of exchange rate. 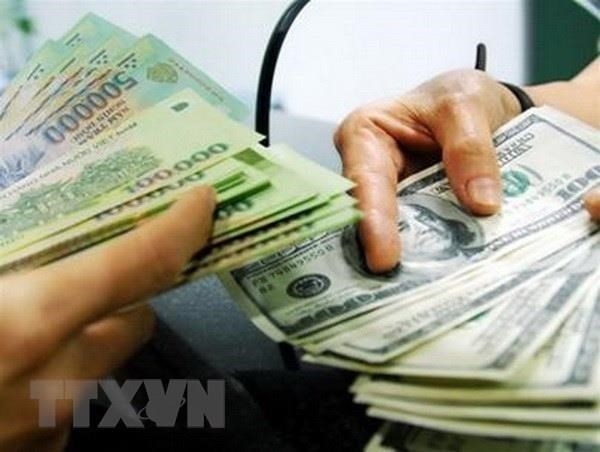 Immediately after US President Trump’s statement that from September 1, additional tax of 10% will be applied to over USD 300 billion worth of Chinese goods, yuan currency (Renminbi) is incurred with great loss of its value.

In the world market, Renminbi has also seen a sharp fall to its lowest ever level in the transaction session on August 6, 2019. This phenomenon has led to the reduction of domestic money in Asian countries.

This phenomenon has also certainly impacted on Vietnam dong currency. But according to experts, there will not be great fluctuations in the country because the State Bank of Vietnam has now kept two effective tools being the central exchange rate mechanism and the biggest ever foreign exchange reserve.

Besides, the US stock market has sharply reduced and China has devalued its yuan, thus causing negative impact on the stock market of Vietnam. 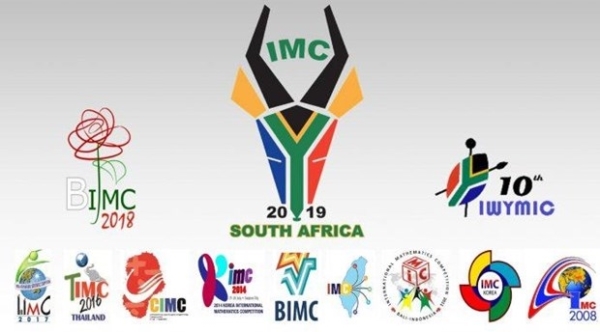 The Competition has brought together students from 40 countries and territories worldwide.

The Vietnamese delegation comprises 15 students to the IMC for students of 14 to 17 years of age. As a result, the Vietnamese students won 4 gold medals, 5 silver medals and 1 consolation prize.

In the gala night on August 4, the Vietnamese students introduced their homeland through the dance called “Oh, Vietnam!”, expressing the spirit of undauntedness, talent and great minds of the Vietnamese people./.

A 6-year-old boy of the Gateway International School was left in a car that led to his death. 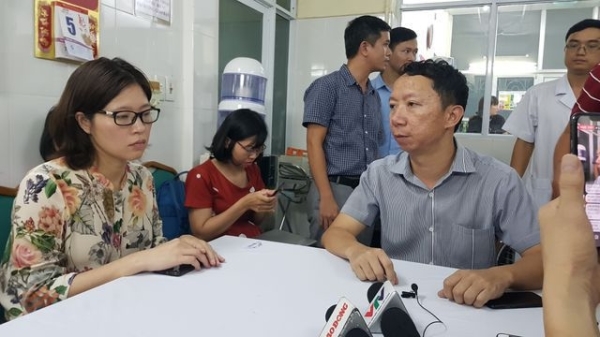 The cause for the death is still under investigation, but most probably, the boy dies of the shortage of atmosphere while he was still sleeping in the car.

This is also the responsibility that rests with the teacher in charge of the student in that day. This teacher can be judged as committing the crime of “unintentional killing of people or the crime of “lack of responsibility that causes serious consequences”. The punishment for the criminal of the kind is stipulated in Clause 1, Article 128 of the Criminal Code or Clause 1, Article 350 of the Criminal Code.

Possibly, the criminal will be banned from doing the job for at least 1 year to 5 years./.