Vietnam lodges its strong protest against China’s blatant violation of its sovereignty and 500 heavily wounded soldiers are commended nationwide are the main information in the week.

Recently, the foreign ministry Spokeswoman Le Thi Thu Hang has made continuous protests against China’s blatant violations of Vietnam’s waters, including its exclusive economic zone and continental shelf, affirming its sovereignty, sovereignty right and jurisdiction over its waters already determined in accordance with the UN 1982 Convention on the Law of the Sea (UNCLOS). 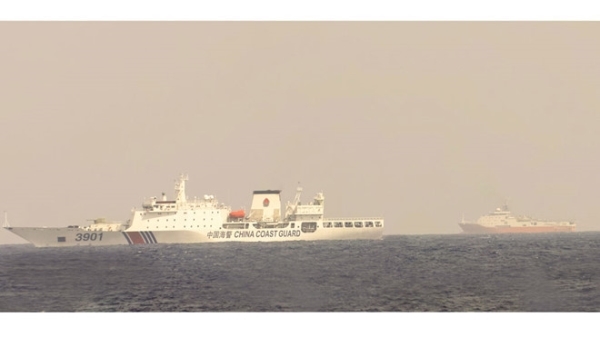 On July 19, 2019, the Foreign Ministry Spokeswoman voices her strong protest against a group of Chinese Hai Duong 8 survey ships (the Haiyang Dizhi 8 in Chinese) for their violation pf Vietnam’s waters, including the exclusive economic zones and the continental shelf under its sovereignty, right to sovereignty and jurisdiction, demanding an immediate stop of these violations and withdraw of all these ships from Vietnam’s waters and affirming these marine areas are completely under Vietnam’s sovereignty in accordance with the UN 1982 Convention of the Law of the Sea (UNCLOS) in which Vietnam and China are its members.

According to the Spokeswoman Le Thi Thu Hang, Vietnam has a lot of contacts with the Chinese side to hand over the diplomatic note protesting China for its illegal actions in the East Sea and demanding an immediate withdrawal of these Chinese ships from Vietnam’s waters, These Chinese ships have seriously violated the UNCLOS and encroached Vietnam’s rights to sovereignty and jurisdiction in the exclusive economic zones and continental shelf of Vietnam./.

500 heavily wounded ex-soldiers nationwide were honored on July 25, 2019 at a grand ceremony to remember the War Martyrs Day (July 27) in Hanoi. Prime Minister Nguyen Xuan Phuc was on hand to commend these heroic ex-soldiers who had left part of their bodies somewhere on the battle field in the fight for the national independence and freedom. 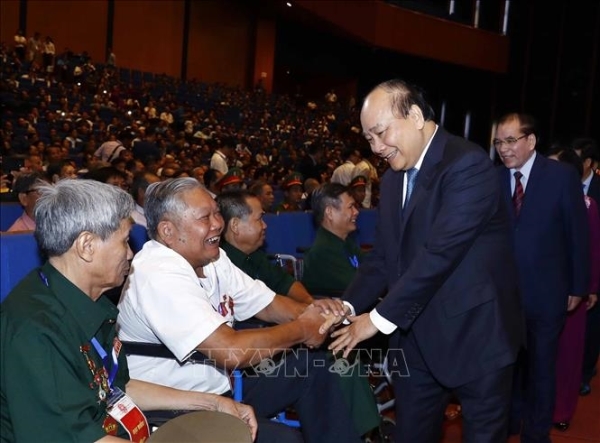 Speaking at the event, Prime Minister Nguyen Xuan Phuc commended these heroic ex-soldiers with their extraordinary will and energy have overcome their wounds to carry on their daily life with a wish to make certain contributions to the renovation of the country today.

Thanks to the great care of the Party and State and the great efforts of the political system and the entire society, these heavily wounded ex-soldiers’ life has been much improved for the better./.

On July 24, 2019, the World Intellectual Property Organization (WIPO) made public the report on the rating of the Global Innovation Index (GII) 2019 in New Delhi, India.

Accordingly, Vietnam continued to be increased 3 levels higher to be at the 42nd position among 129 countries worldwide.

This proves Vietnam’s great efforts in building and implementing all the solutions synchronously and practically so as to improve the business environment, raise the national competitiveness and the national innovation capacities.

However, great attention needs being paid to the input of innovation, particularly the improvement of the index group of the infrastructure of information technology, the IT application and labor quality./. 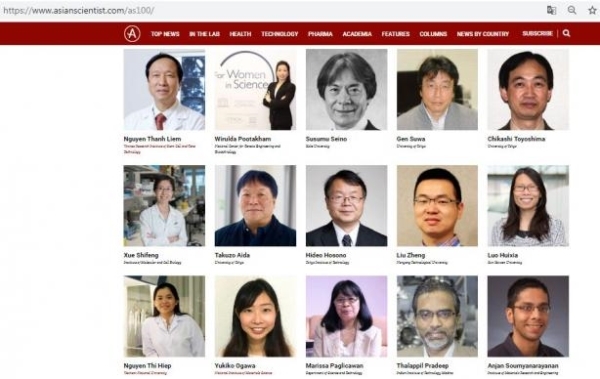 Prof. Dr. Nguyen Thanh Liem is the top children endoscopic surgeon and the author of hundreds of medical scientific research articles which are published in the domestic and foreign journals.

Dr. Nguyen ThiHiep is specialized in applied materials in medicine. She has got up to now 65 scientific publications of the Institute for Scientific Information (ISI), 3 scientific patents and one utility solution./.

Central part of Vietnam in danger of drought

A long heat spell, drought and salinization in the Central part of the country are threatening the people’s life due to the shortage of domestic water. 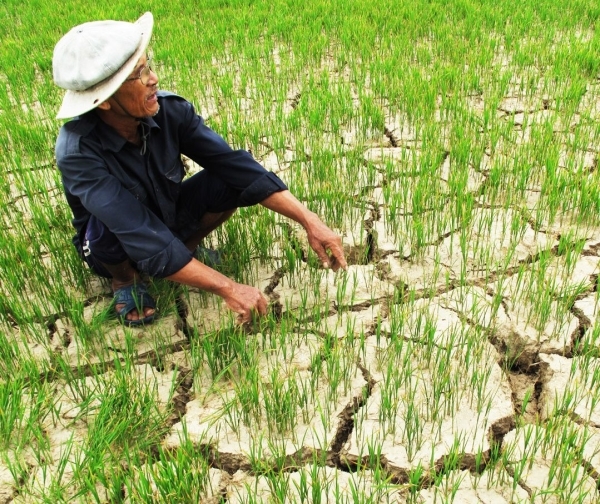 Since early Summer-Autumn, there have been extraordinary climatic developments, causing the long hot spell in a large area, particularly in the Central and the Highlands parts of the country. And this situation is forecast to be lasting for some time more, thus resulting in having the grave shortage of water for production and living.

According to the report on July 23, 2019 of the Ministry of Agriculture and Rural Development, in total, there are now 65,500 hectares of rice and other trees in this region being in drought.

In other areas of the Central part, about 5,800 hectares of plants are in salinization and about 114,000 households are in shortage of domestic water./.