Chairwoman of the National Assembly Nguyen Thi Kim Ngan pays an official visit to China and Vietnam’s population stands at more than 96 million, the 15th most populated country in the world are among the most outstanding information in the week. 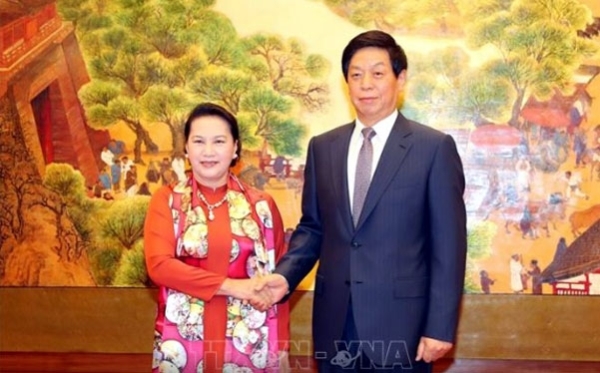 This is the first official visit to China of the Party and State leader of Vietnam since the 19th National Congress of the Communist Party of China and also the first China visit of Chairwoman Nguyen Thi Kim Ngan as the Chairwoman of the National Assembly.

This is a visit of great importance in maintaining the high-level exchanges between the two Parties and States, making a contribution to consolidating and enhancing the political trust and developing the Vietnam-China comprehensive strategic partnership.

Talks had been held at the Great Hall of the People, Beijing, on July 11 between    Chairwoman of the National Assembly Nguyen Thi Kim Ngan and Chairman Li Zhanshu of the Standing Committee of the National People’s Congress of China.

The two leaders discussed about the further enhancement of the effective cooperation between the two countries in the coming time. They unanimously agreed to pay more attention to promoting cooperation in implementing the signed agreements in various fields and in the people-to-people exchanges.

The two sides also exchanged the experience in the legislative work, in the monitoring work and in making decisions on the important issues of each country./.

The Ministry of Planning and Investment on July 10, 2019, released the White Book on Vietnamese Enterprises at a press conference, highlighting the real state of affairs of the Vietnamese businesses. 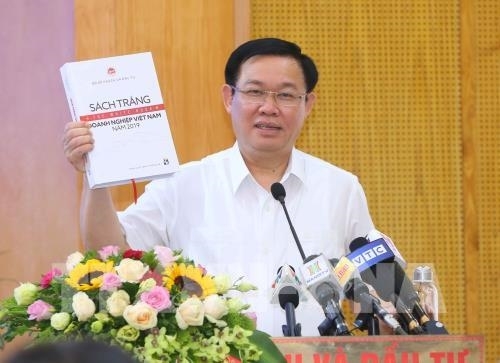 This is the first White Book on Vietnamese enterprises ever published. This publication is planned to be posted on the web page of the Ministry of Planning and Investment and the General Department of Statistics on July 22, 2019.

The White Book provides information in detail on the real state of affairs of Vietnamese enterprises. The aim of this document is to help the Government, ministries, sectors and localities have more information so as to be able to make strategy, plan and policy on sustainable and effective development of enterprises.

The Book is also affirmation of the Government on building a transparent and safe business environment with the most specific actions. It is to help enterprises know where they are and how they have contributed to GDP, export and budget revenue.

The annual White Book will be published in late Quarter 1, including information on the real state of businesses and their business results./.

As of 0hr on April 1, 2019, the population of Vietnam reached 96,208,984 people, becoming the 15th most populated country in the world and the 3rd in the Southeast Asian region, after Indonesia and the Philippines. 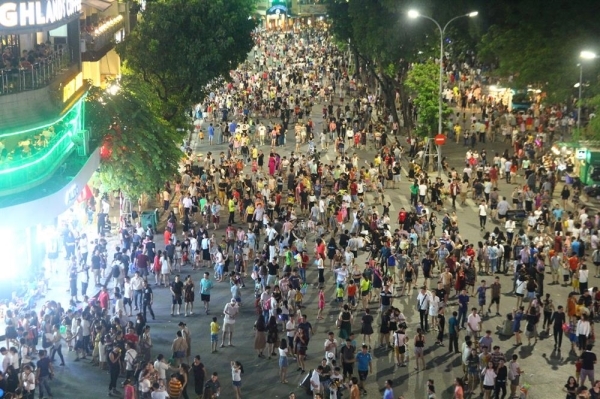 Dengue fever in danger of breaking out ever strongest

According to the Health Ministry, there are 87,800 cases of dengue fever so far nationwide, three times higher than that in 2018. 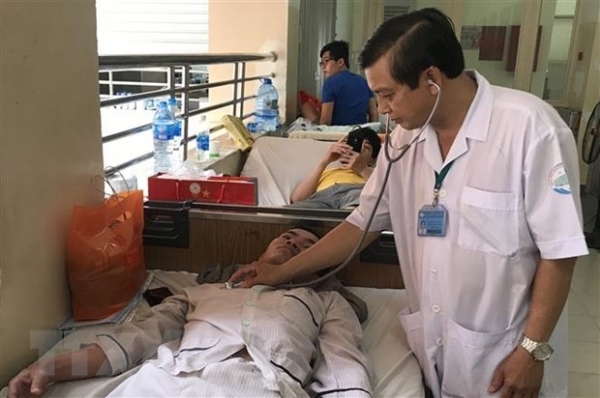 Dengue fever is in danger of spreading fast

Since early 2019, 20 southern provinces with 50,000 people have been contaminated with dengue fever, in which 6 people have died of it. Ho Chi Minh City has seen the greatest number of dengue fever patients.

In the Northern part of the country, dengue fever is developing complicatedly and shows sign of spreading very fast. In Hanoi only, there are 998 cases of dengue fever.

The initial reason for this is the continuous heavy rains plus very hot weather and it is for the proliferation of the yellow fever mosquitoes./.

Recently, according to the plan drafted by the Transport Ministry on the 350km/h train between Hanoi and Ho Chi Minh City, its value is estimated at USD 58.7 billion and it is expected to finish by 2050. 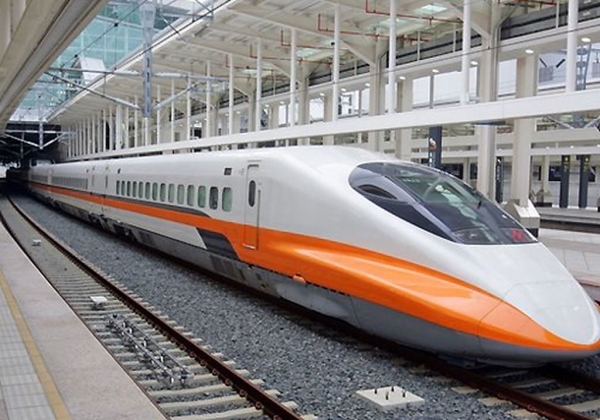 The Ministry of Planning and Investment has debated that a 200km/h train should be more effective economically with a cost of only USD 26 billion. But as the Transport Ministry views it, it is necessary to build the long-lasting infrastructure first, and in the initial stage, the speed is 200/h and it will be gradually raised./.

The Inspection Committee of the Party Central Committee on July 2-4, 2019 held its 34th session under the chair of its Chief Tran Cam Tu, Secretariat member. 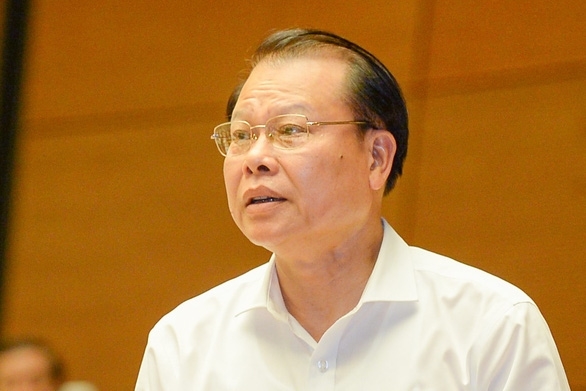 The session considered the discipline of former Deputy Prime Minister Vu Van Ninh for his wrong decision on implementation of equitization and divestment at Qui Nhon Sea Port, Quang Ninh Province, which runs counter to the conclusion of the Political Bureau.

While in office, he lacked responsibility of monitoring and leading, causing great losses in money and assets of the State. His violation is serious, affecting the prestige of the Party organization and his personal standing.

As a result of it, Vu Van Ninh is proposed to be disciplined for what he had done./.