Honoring 106 works that win the National Press Awards 2018 and assessing the two-year implementation of Resolution 120 on the sustainable development of the Cuu Long River Delta are among the most outstanding information in the week. 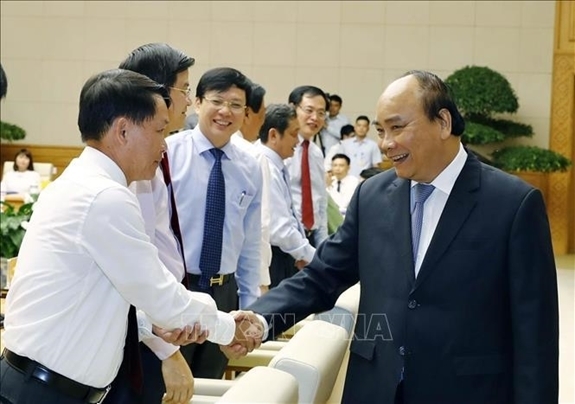 Prime Minister Nguyen Xuan Phuc meets with the Standing Committee of the Vietnam Journalists’ Association on June 19, 2019 on the occasion of the 94th anniversary of the Vietnam Revolutionary Press Day

Of 147 press works in the final round, 106 have been selected as the most remarkable ones for the 18th National Press Awards 2018.

All the participating press works have published in time all the major political events in 2018.

Speaking at the working session with the Standing Committee of the Vietnam Journalists’ Association on June 19, on the occasion of the 94th anniversary of the Vietnam Revolutionary Press Day, Prime Minister Nguyen Xuan Phuc highly appreciated the contingent of journalists and reporters of the Association for their solid political quality and high professional level. On the other hand, they have got access to the new technology in the press operation in an effective way.

The Prime Minister affirmed that all the achievements and successes in the social and economic aspects in recent time have been positively reflected on the press, particularly the fight against negativities and corruption and waste.

However, it is necessary for the press organizations to promote the core values of the revolutionary and pioneer character, if they want to develop farther.

The State and the Government will create the new mechanism for the development of the press./.

The Foreign Ministry of Vietnam has confirmed that the Chinese ships have chased and robbed the assets of the Vietnamese fishermen in the Hoang Sa archipelago, thus infringing Vietnam’s sovereignty and international law. 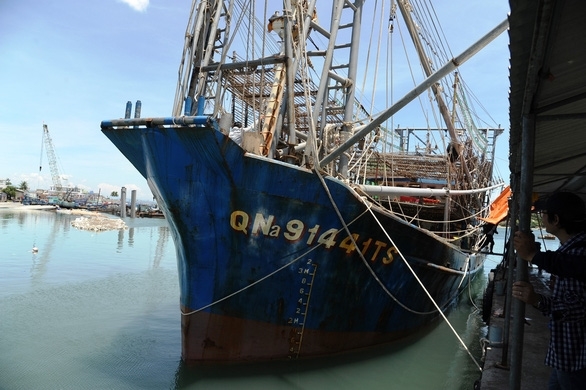 As far as that fact is concerned, China has infringed Vietnam’s sovereignty and international law and breached the Agreement on the fundamental principles guiding the settlement of the sea issues between the two sides, thus endangering the safety and assets of the Vietnamese fishermen who are operating normally on their own waters, said the Foreign Ministry Spokeswoman Le Thi Thu Hang at a press conference on June 20, 2019.

“Vietnam resolutely protests the said act on the part of China and requests China to seriously treat their ship and make satisfactory compensation for the Vietnamese fishermen and any similar action must not be repeated” – affirmed the Spokeswoman, further stressed that Vietnam has got the full legal basis and historical evidences to affirm Vietnam’s sovereignty over Hoang Sa and Truong Sa archipelagoes in conformity with international law./.

A conference on assessing the two-year implementation of the Government’s Resolution 120 on the sustainable development of the Cuu Long River Delta and on the response to climate change was held in Ho Chi Minh City on June 18, 2019. 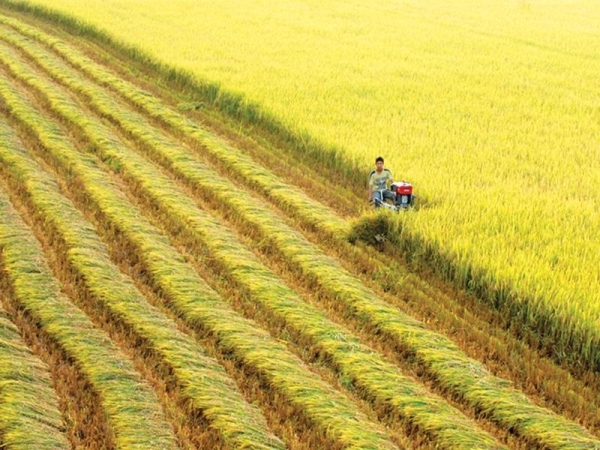 The fertility of the Cuu Long River Delta has brought the full life to locals, but livelihood of tens of millions of the people in the region is facing big challenges

The Cuu Long River Delta is populated with 20 million people and contributes about 20% to the country’s GDP. According to statistics in 2018, natural disasters hit hard at a lot of areas in the region, especially the record high temperature. Vietnam, according to various reports of international organizations, is one of the 10 countries that are heavily impacted by climate change. Asia Development Bank estimates that around 55% of the Vietnamese population will be hurt by the threats from nature.

Speaking at the conference, Prime Minister Nguyen Xuan Phuc said that the fertility of the Cuu Long River Delta has brought about the full life of the locals, but the livelihood of tens of millions of the people here is facing the big challenges. If the region is able to overcome them, it will have a very big growth resilience.

Yet, after two years of implementing Resolution 120, certain important results have been made. We need to do better in the coming time, especially, the policies and actions should have a spill-over impacts amid the community, thus bringing about the more practical efficiencies.

The Prime Minister continued to stress that the fight against climate change is a prolonged, very difficult and complicated one, so it is necessary for us to mobilize the all-out strength to be able to have the sustainable and successful development./.

There is an unexpected sharp increase of electricity consumption in the past few days due to the prolonged and widespread heat spell with 39°C to 40°C in the North and the Centre of Vietnam. 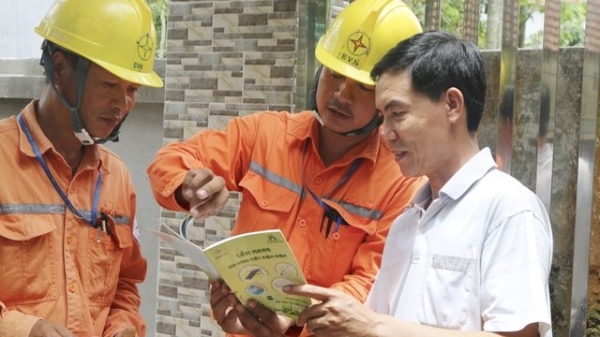 In face of high consumption of electricity due to the long heat spell hitting the country, customers are advised to use electricity in a saved and effective way. According to the weather forecast, the climatic conditions this year are developing in a very complicated way with unexpected heat spells. So there is a danger of instability of the power system, thus possibly causing the disruption of the entire national power grid.

So, the users are advised to use electricity in a saving and effective way so as to help the power sector guarantee the energy security and contribute to environmental protection./.

E-Health file is to be made from July for everyone

The e-health file of everyone is to be deployed from July by the Ministry of Health that will record the parameters of the health status of everyone. 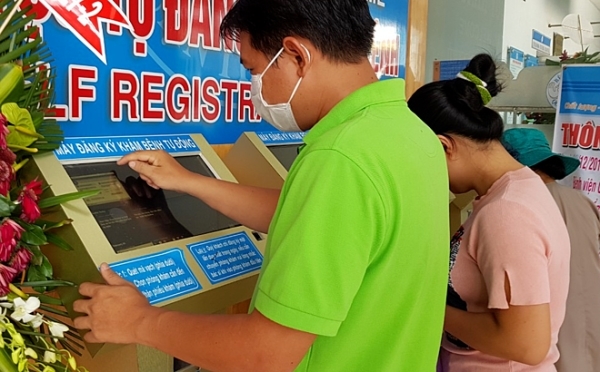 Hospitals are applying information technology in the health examination and treatment

According to the Ministry of Health, by 2025, the health sector strives to have 95% of the population’s health conditions under its control. The information technology service of the Ministry will be in charge of creating the software of e-health file for everyone. According to the roadmap, this will be deployed nationwide in July. It is expected that in 2020, every people will be able to take control of their individual e-health files.

The e-health files can provide to doctors all the information on health conditions, health history and danger elements so that doctors can use them for their health examinations and for their correct diagnoses./.

Luc Ngan longans (Bac Giang Province) are being much sought after by Chinese traders with high price.

Longan is now in season, so everywhere in Luc Ngan District, Bac Giang Province, a busy buying atmosphere is seen there. About 400 Chinese traders are rushing to the area to buy longan. On average, they buy 3,000 tons of longan a day through the border gates of Lang Son and Lao Cai.

In spite of this trading atmosphere, there is no congestion of transport means, particularly trucks, at these gates, thanks to the good management and flow coordination and regulations of the means.

Besides China which is the biggest customer of longan, there are countries from the Middle East, EU, Russia, the US Canada, Japan, South Korea, Singapore, Thailand, Australia, among others, which also buy longan of Vietnam./.