Vietnam’s priority is to make a contribution to the UN Security Council; the Government calls on the joint efforts to say “NO” to plastic waste and the African swine fever epidemic spreads to 55 provinces and cities nationwide are among the most prominent information in the week.

On the occasion of Vietnam’s being elected as non-permanent member of the UN Security Council, General Secretary and President Nguyen Phu Trong sends a message of thanks to the international community for having acknowledged Vietnam’s contributions to the regional and international affairs and at the same time affirms its commitment as being a reliable partner for sustainable peace. 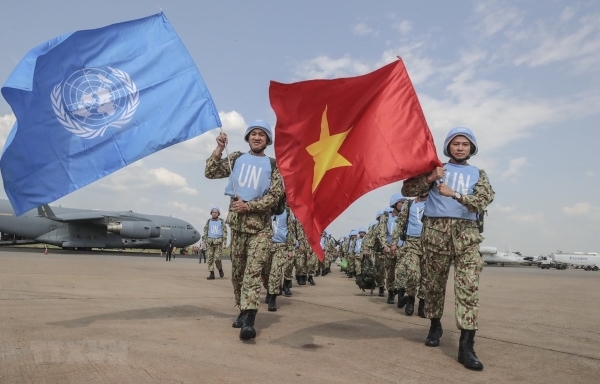 That Vietnam has become the non-permanent member of the UN Security Council is a great honor, affirming the correct foreign relations line of the Party and the State; but it is also the extremely heavy tasks entrusted to it by the international community.

A ceremony for the nationwide movement to say “NO” to plastic waste was launched by Prime Minister Nguyen Xuan Phuc in Hoan Kiem Lake area on June 9, 2019. 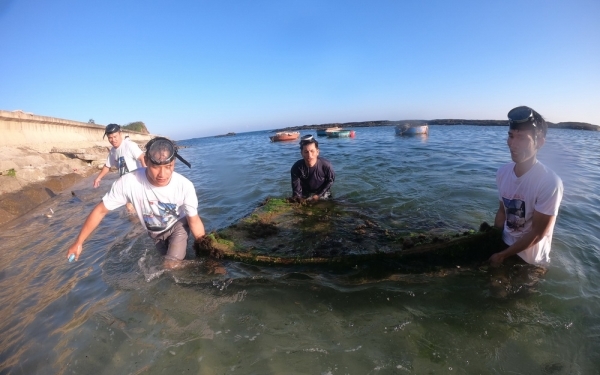 Speaking at the launching ceremony, the Prime Minister stressed that plastic waste has been negatively affecting the ecosystem, environment, health of people and the sustainable development of each country.

Together with the common efforts in the world, Vietnam is trying to join the global and regional cooperation mechanism to resolve the plastic waster problem in the process of social and economic development of the country. He also welcomes the establishment of the Union of Enterprises in the fight against plastic waste.

We strive not to use single plastic objects by 2021 at markets and super markets in cities and by 2025, the whole country will not use the single plastic objects. To this end, right now, every family and every people will have to implement the slogan “To say ‘NO’ to plastic waste”, thus making a contribution to protecting our living environment and the future generations./.

On June 11, 2019, Fitch Ratings in coordination with the prestigious financial magazine The Asset, organized a seminar on judging Vietnam’s economic prospect in face of the challenge to macro economy. 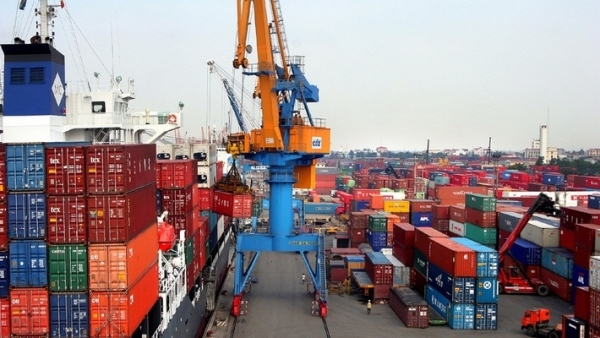 A representative of the Fitch Ratings shared the elements that help the organization to make a decision on raising the national prestige prospect of Vietnam from stable level to positive one, affirming the maintenance of BB level.

The Ministry of Agriculture and Rural Development on June 13, 2019 organized a conference to discuss the solution to stabilize and promote the pig raising development. 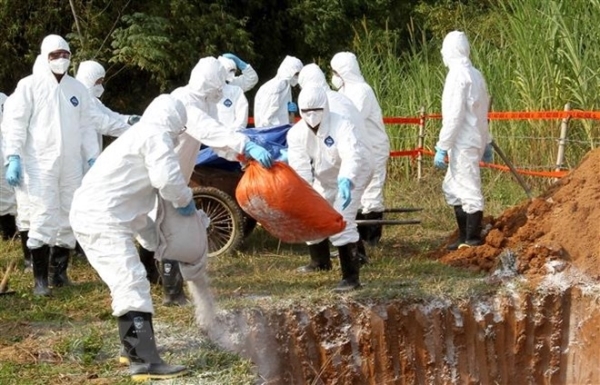 The total number of pigs hit by the African swine fever stands at 2.5 million with the total weight of 147,260 tons

The African swine fever epidemic has developed very complicatedly. It has now spread to 55 provinces and cities with over 2.5 million pigs being destroyed, the biggest loss so far nationwide.

To prevent the spread of the epidemic, the preventive vaccine has been produced and brought about initial results.

The Ministry of Agriculture and Rural Development has proposed the Government to give support policy to 240 nuclear pig raising establishments which are fully capable of having the best biological safe raising conditions. When the epidemic is put under control, it is possible to increase fast the re-herding of pigs.

According to the current statistics, as of June 11, 2019, the total number of pigs hit by the African swine fever epidemic stands at 2.5 million with the total weight of 147,260 tons./.

The Huong Khe area of Ha Tinh Province is being hit by heat spell with the temperature of 43.4°C, the highest in history in Vietnam. 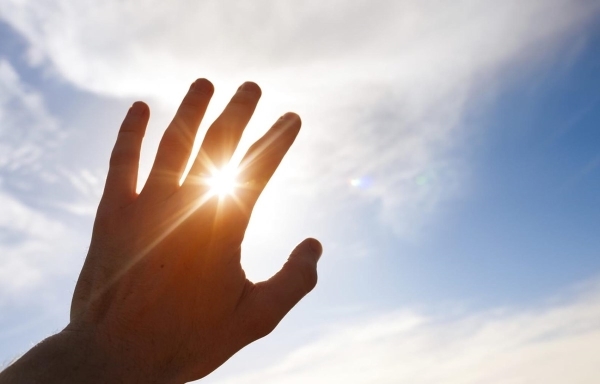 Since January, the thermal background nationwide is 1°C to 2°C higher, so as judged, 2019 will be the hottest year in history as we can see what is happening in Huong Khe District, Ha Tinh Province.

The heat has been spreading all through the Central Provinces of the country, in which Quang Binh Province is also being hit with the temperature of 43°C.

This heat spell is forecast to last until June 13 in the Northern and Central regions of Vietnam./.

The total capital from 18 foreign funds to help develop the ecosystem of Vietnam startup stands at VND 10,000 billion. This was announced at the signing ceremony of cooperation between the foreign funds and the Ministry of Planning and Investment and the Viet Startup within the framework of the Vietnam Venture Summit held on June 10, 2019. 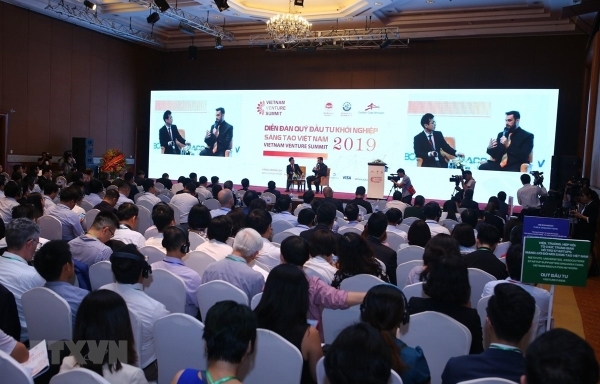 Accordingly, about USD 425 million, to VND 10,000 billion from big names such as Golden Gate Ventures, 500 Startups, Topica, Softbank Vision Fund, among others, will be geared to Startup Viet in the next 3 years.

The Ministry of Planning and Investment also signed a Memorandum of Understanding (MoU) of cooperation with SG Innovate for creation and development of startups in the deep technology area (deeptech).

Speaking at the event, Deputy Prime Minister Vu Duc Dam said that Vietnam needs to maintain the high growth rate and innovate and build constantly the mechanism and policy so as to create opportunities to bring about the value to the community.

Vietnam has currently got about 3,000 startups, a sharp increase as compared to 400 startups in 2012. There are over 40 organizations to support the startup, 41 localities having made the plans on supporting the startup ecosystem and 60 common workspaces./.