Vietnam has been ranked 89th among 193 surveyed countries in the UN e-government development index (EGDI). 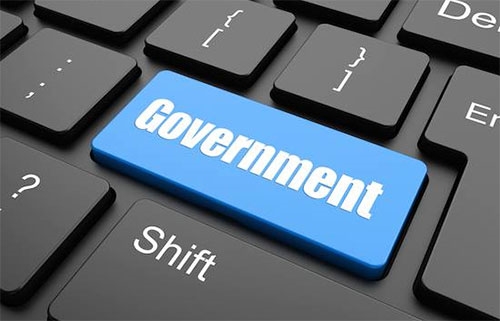 Vietnam’s great efforts to develop e-government have been recognized: with 0.5143 points. It has seen a 10-grade promotion in the latest 2016 UN EGDI, the tool that measures people’s satisfaction about the government’s performance.

However, among ASEAN countries, Vietnam’s e-government has fallen one grade, from the fifth to the sixth, after Singapore, Malaysia, the Philippines, Thailand and Brunei.

In OSI (online service index), Vietnam received 0.57 points, an increase of 0.16 points over the year before. However, the other two indexes – TII (telecommunication infrastructure index) and HCI (human capital index) - fell slightly.

The government of Vietnam has been taking steps recently to develop e-government. In October 2015, it released Resolution 36a on e-government, stipulating that by the end of 2016, Vietnam strives for a position in group 4, or up by two places compared with the 2016 report. It hopes to be among top 3 in ASEAN countries.

The implementation of e-government has improved recently in provinces and cities. The Phu Loc district People’s Committee in Thua Thien-Hue province recently installed a camera system with internet connection to supervise the operation of the ‘one-stop-shop’ divisions in 18 communes of the district. This aims to prevent officials from placing difficulties on local people or clamoring for people’s money.

Since September 1, the departments of Planning & Investment, and Construction and Interior Affairs in Da Nang have been applying a policy on setting maximum time for public services in order to ease congestion at public service divisions.

The city has put into use a ‘comment app’ at www.gopy.danang.gov.vn and set a maximum time online to take local people’s opinions and complaints.

In Hanoi, beginning on August 10, locals in 144 wards of 10 districts can receive types of services on the city’s online public service system.

They can access http://egov.hanoi.gov.vn to use online public services, while they only have to go to local authorities’ offices once to pay fees and get documents.