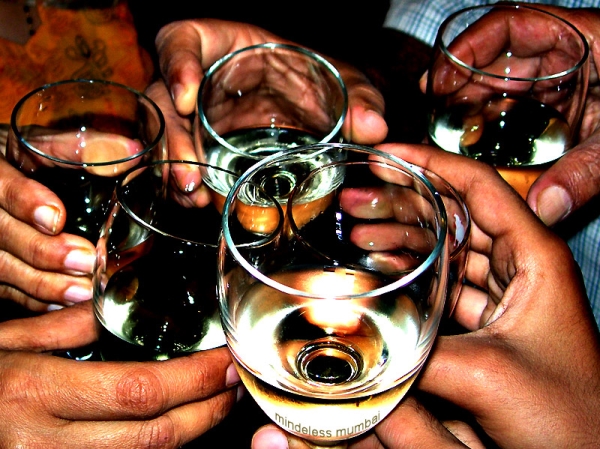 According to a survey on alcohol use in Vietnam, conducted by the Vietnamese Ministry of Health and the World Health Organization (WHO), the number of alcohol and beer drinkers, the amount of alcohol used, and illness and accidents related to alcohol has skyrocketed in Vietnam.

Mr. Tran Quoc Bao from the Preventive Medicine Department of the Ministry of Health said the comparison between 2010 and 2015 showed the strong increase of the number of alcohol and beer drinkers. The percentage of men using alcohol at harmful level in 2010 was 25% and above 44% in 2015.

Vietnam ranks 2nd in Southeast Asia (after Thailand), 10th in Asia and 29th in the world for the volume of alcohol used.

However, Vietnam tops the region and also the world for the ratio of drinking men, at 77%.

According to the survey, of 1,840 victims of traffic accidents, nearly 67% of them had high alcohol concentration in blood and 45% drove two hours after drinking alcohol.

In related news, the Ministry of Health is finalizing a draft law on alcohol-related harm prevention and control and plans to submit it to the National Assembly for consideration in May 2018.

The draft law will feature policies and regulations based on the results of studies on alcohol consumption in Vietnam.