The National Institute of Hygiene and Epidemiology in Hanoi has successfully cultured and isolated the 2019 novel coronavirus (nCoV) in the lab, it announced Friday.The achievement would allow quicker test results for nCoV, meaning thousands of samples could be tested a day, said the institute. It would also serve as a basis for the development of a vaccine against the virus, it added. 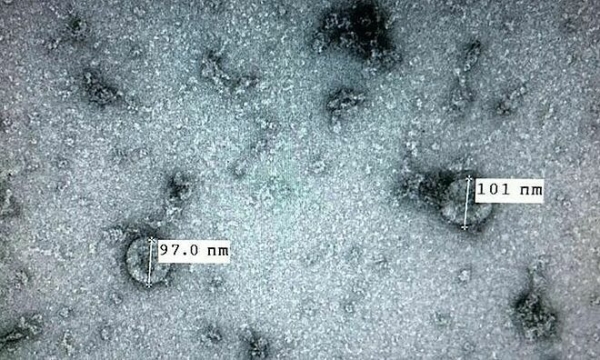 Australian scientists were the first to recreate the new coronavirus outside of China late last month. Scientists in China have also recreated the virus and shared its genome sequence, but not the virus itself.

At least a dozen drugmakers around the world are working on vaccines or antivirals and other treatments to help those infected with the fast-spreading contagion. Japan and Singapore have also isolated or recreated the virus in the development towards a vaccine, multiple reports said.

A scientist at the U.K.'s Imperial College London said that his team have made a "significant breakthrough" into the development of a vaccine by reducing a part of the development time from "two to three years to just 14 days," Sky News reported.

Robin Shattock, head of mucosal infection and immunity at the college, said he can start testing the vaccine on animals as early as next week, and on humans in the summer if he can secure enough funding. Vietnam declared the 2019-nCoV outbreak an epidemic on Saturday last week.

It has confirmed 12 infected cases: five workers returning from China’s Wuhan City last month, the mother, sister and cousin of one of the workers, a Vietnamese-American visitor who transited in Wuhan, a Chinese man from Wuhan and his son who met him in Vietnam, and a hotel receptionist who served the father and son in Nha Trang.

Three of them have been discharged from hospital: the Nha Trang hotel employee, the Chinese son, and one of the workers who returned from Wuhan.

The global death toll from the epidemic has reached 638, with 636 dying in China, one in the Philippines and one in Hong Kong./.