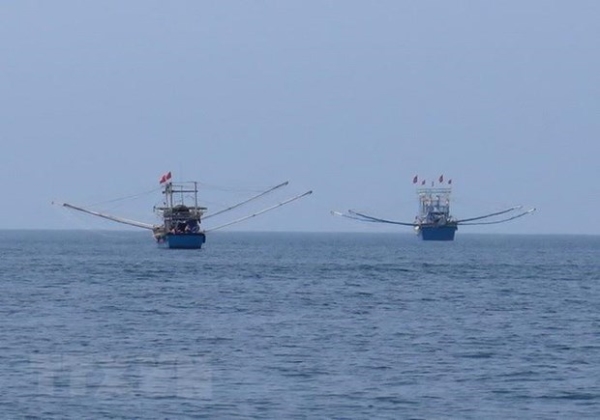 Hang made the statement while answering reporters’ query regarding China’s fishing ban on May 4.

She elaborated that the ban has violated Vietnam’s sovereignty over Hoang Sa (Paracel) archipelago as well as the country’s legitimate rights and interests in its sea areas.

It has also infringed international law, including the 1982 United Nations Convention on the Law of the Sea (1982 UNCLOS), and run counter to the spirit and wording of the Declaration on the Conduct of Parties in the East Sea (DOC) between the Association of Southeast Asian Nations (ASEAN) and China, and the Vietnam-China agreement on basic principles guiding the settlement of issues at sea, Hang added.

“Vietnam has sufficient legal grounds and historical evidence testifying its sovereignty over Hoang Sa and Truong Sa (Spratly) archipelagos, and legitimate rights over its waters in conformity with the 1982 UNCLOS,” the spokesperson said.

Measures to preserve organism resources should be taken in line with the 1982 UNCLOS and not harm sovereign rights and jurisdiction at sea of countries concerned, she noted.