When ASEAN foreign ministers held their first retreat in Vietnam’s central city of Nha Trang in January to map out a common agenda for the bloc under Vietnam’s chairmanship for 2020, the coronavirus disease had yet to become a pandemic. The risk was known, however, after the first case of infection outside China was identified in Bangkok earlier that month. Thai public health officials had already begun to warn ASEAN colleagues that the new coronavirus could spread far and wide. 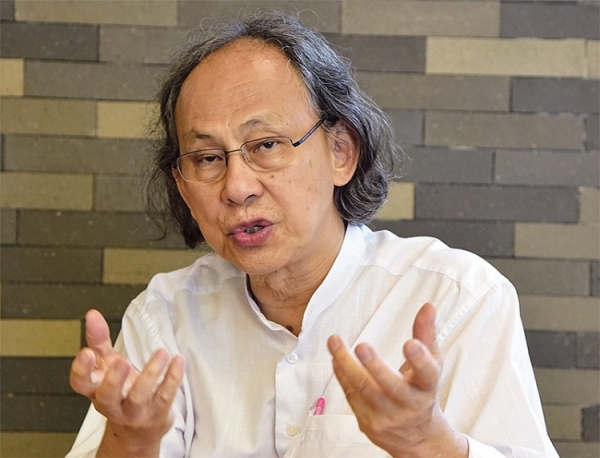 On February 14, Vietnam called for a teleconference on the situation with colleagues to discuss common measures to tackle the virus. The joint statement from ASEAN foreign ministers clearly set out the guidelines for key tasks on which the member countries must work together to combat the coronavirus.

They identified nine priorities they could address as a common body. One of the two most important resolutions was the strengthening of the co-ordination of national and regional efforts in ensuring the grouping’s readiness and responsive measures to mitigate and subsequently eliminate the threat of the pandemic. Another was the real-time exchange of information related to virus development.

Under Vietnam’s chair, a total of 15 teleconferences were held through April 23 among various ministries and agencies of the members and their dialogue partners including China, Japan, South Korea, the EU, and the US. Officials from defence, economic, health, and tourism sectors held discussions though only a few listed separate action plans. Most of them are in sync and ensured that the grouping’s common approaches would be understood and subsequently acted upon. For instance, the ASEAN economic minister would stress the economic wellbeing of the region and the importance of maintaining ASEAN supply chains and facilitating access to input materials by business, especially small- and medium-sized enterprises.

In the case of defence-related matters, it was decided to hold joint drills on disease prevention and control among their military medicine forces. They also agreed to tap the expertise of dialogue partners of the ASEAN Defence Ministers’ Meeting Plus to enhance the overall capacity of military medicine in responding to disease outbreaks. The newly set up ASEAN Centre for Military Medicine sprang into action to discuss joint efforts and mutual concerns. They also came up with measures to quell the virus.

On April 14, the virtual summit among the ASEAN leaders and another later the same day with the leaders of China, Japan, and South Korea was a milestone in their relations. They pledged to work together both with the ASEAN and the other members of the trio. Vietnamese Prime Minister Nguyen Xuan Phuc said all its members were struggling to prevent the coronavirus from negatively affecting their people. “It is in these grim hours that the solidarity of the ASEAN Community shines like a beacon in the dark,” he told ASEAN colleagues in his opening statement.

Over the past three years, relations between China, Japan, and South Korea have not been as amiable as each country has its own historical grievances to settle. But the pandemic has transformed bilateral relations and allowed mutual empathy among their citizens to be shared. With such a strong public sentiment, leaders from the ASEAN and the aforementioned nations have embraced each other.

In his recent article on ASEAN’s co-operation to combat COVID-19, Vietnamese Deputy Prime Minister, Foreign Minister Pham Binh Minh stated, “This crisis stemmed from a virus that is minuscule in size, yet transboundary in nature, able to spread to every corner of the globe, threatening the life of every person, every community, and the shared future of humanity as a whole. Combating it is a responsibility shared by all countries, governments, and regional and global mechanisms.”

He also expressed the belief that after the pandemic is over, the bloc will emerge stronger, noting that given its centrality in the region, “it provides a common shelter for its member states to weather the storm of COVID-19. Throughout our history of development, whenever challenged or faced with a crisis, we have emerged stronger.”

Hanoi has been paying attention to efforts in mitigating the socio-economic impact of the virus and its recovery. “The people must be placed at the centre of the ongoing efforts and social security must be guaranteed so that no-one is left behind,” the minister added.

DPM Minh recommended a few measures that the ASEAN should follow in fighting against the virus including mobilising common resources, especially the region’s medical equipment to meet emergency needs and setting up a fund to fight with the existing resources from dialogue partners and international organisations. In addition, ASEAN members should organise online drills on pandemic response between countries to augment common preparedness.

“Think community and act community” has now become the flag-bearer for the ASEAN to overcome many challenges caused by the pandemic. Therefore, it is incumbent on the bloc to move forward together and overcome the trials in this difficult time. In the post-pandemic world, a more united and integrated ASEAN will play a leading role in the global economic recovery and sustainable development.