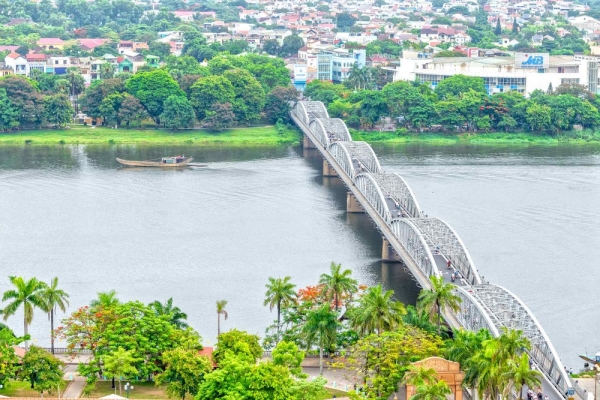 The money will be borrowed from the Asian Development Bank (ADB).

The project is part of effort of cities around Asia and the Pacific which are identifying ways of making their environment healthier and more livable through the improvement of air, water and land.

Việt Nam is rapidly urbanizing with a structural shift from agriculture to industry and services. Its challenge is to maintain its development prospects by minimising risks associated with urbanisation, according to Việt Nam Economic Times.

Accordingly, it helps Việt Nam to develop a set of green city indexes and a Green City Planning Decision Support System and recommends a legal framework for green city planning to the construction ministry.

To become a green city, some standards need to be met, such as the presence of green space, green constructions, green transport and green industry, besides some other criteria, architect Lê Thị Bích Thuận said on baoxaydung.com.vn.

Some global cities have become green cities, such as Curitiba in Brazil, Sweden’s Stockholm, Freiburg in Germany and Singapore.