Experts from the British Royal Caves Association (BCRA) have found 12 new caves with a total length of over 10 kilometres, as announced by the Quang Binh provincial Department of Tourism. 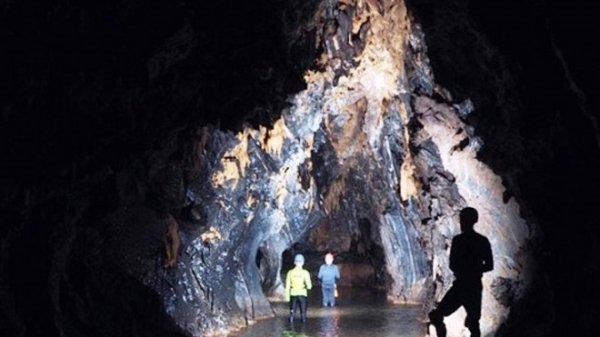 During the expedition earlier this year, the experts discovered the 12 in limestone mountain areas in Bo Trach, Quang Ninh and Minh Hoa Districts.

They are all extremely spectacular and pristine with underground river systems. There were no human footprints found in the caves.