Chris Matlhako, a member of the Politburo of the South Africa Communist Party (SACP), said that the East Sea issue should be resolved by peaceful measures on the basis of international law. 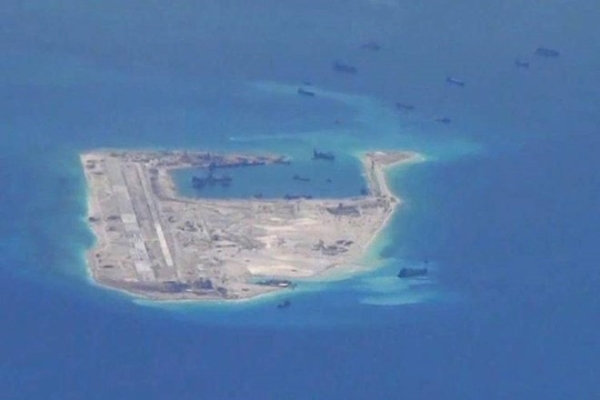 Matlhako said that China, Vietnam and other countries in the region need to sit down to solve the issue in the spirit of friendship.
Besides, the issue should be settled under international law and law on seas and ocean, in order to prevent disputes from escalating into a military conflict, which is not wanted by any sides.
Negotiations can be carried out at both bilateral and multilateral levels or the issue can be raised at appropriate regional forums, he said.
Matlhako stressed that solving the East Sea dispute via peaceful solutions will consolidate common interests among China, Vietnam and other relevant countries in the region.
According to him, parties need to use international law as a basis for settling disputes, with the 1982 United Nations Convention on the Law of the Sea (UNCLOS) as an important ground.
(Vietnamplus)
Tweet