The South China Sea could heat up as the year goes on. 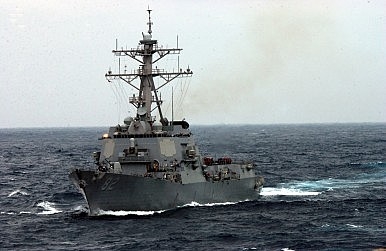 Earlier this week, I discussed U.S. Defense Secretary Jim Mattis’ inaugural trip to Asia, focusing largely on his remarks on the South China Sea at a press conference with his Japanese counterpart, Tomomi Inada, in Tokyo. As I noted, Mattis’ public comments mostly reaffirmed the Obama-era status quo of U.S. policy toward the region, mollifying concerns about remarks made by then-Secretary of State designate Rex Tillerson at his confirmation hearing implying that the U.S. would attempt to blockade China. Tillerson has since clarified that his comments applied to actions the United States should take “if a contingency occurs” in written comments to Senator Ben Cardin.