The Hanoi Railway Project Management Unit has released new photos of the progress of the Cat Linh-Ha Dong urban railway construction, which has been underway since October 2011. 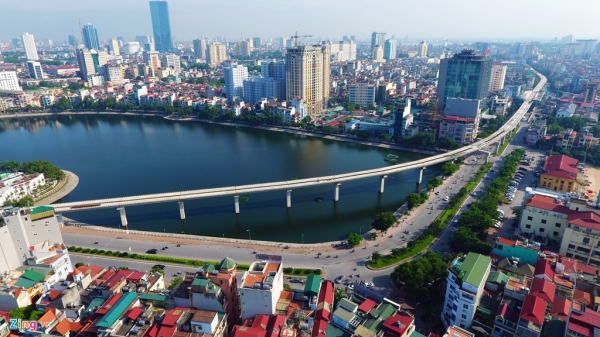 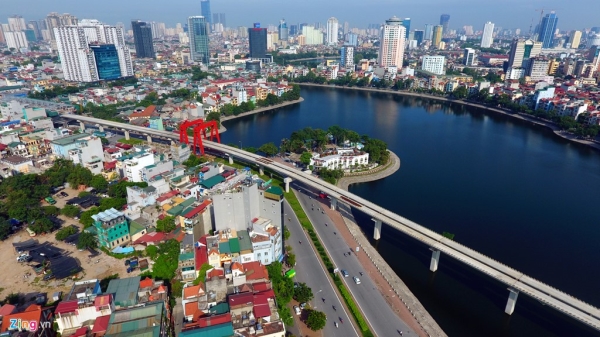 In total, the project includes 12 stations and a depot at Phu Luong (Ha Dong). 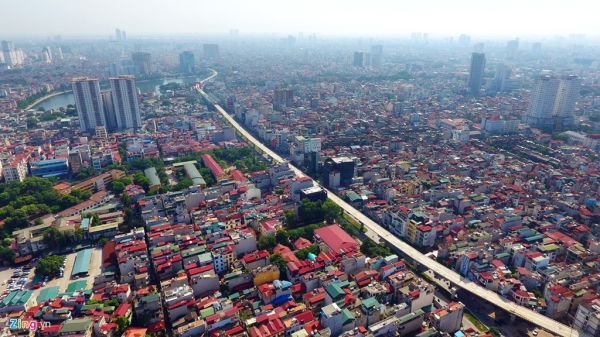 From Hoang Cau lake, the railway runs along the streets to the Yen Lang intersection. 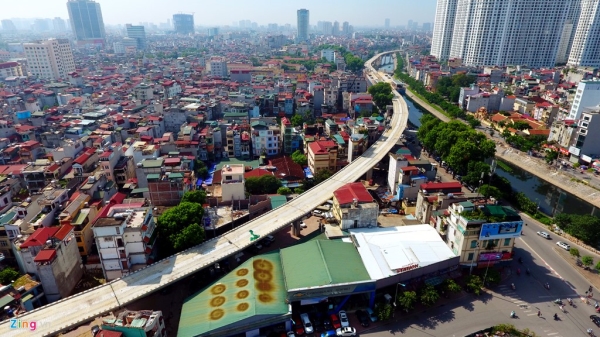 The entire project has a length of 13 km is elevated (from Cat Linh to Ha Dong). The depot at Ha Dong is massive, spanning 19.6 hectares. 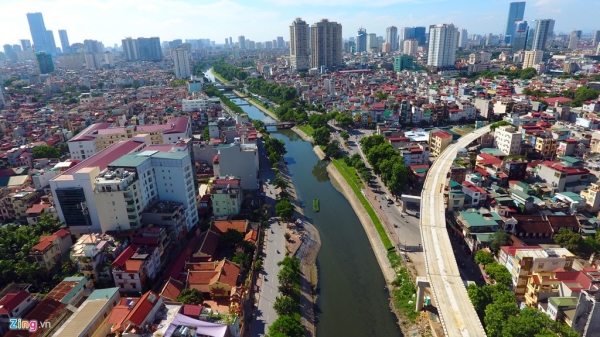 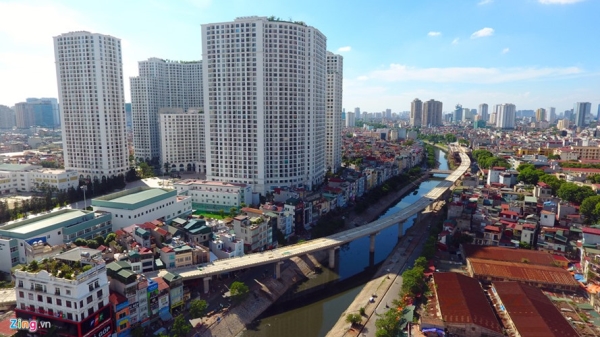 The route crosses the river Lich at the Yen Lang intersection. 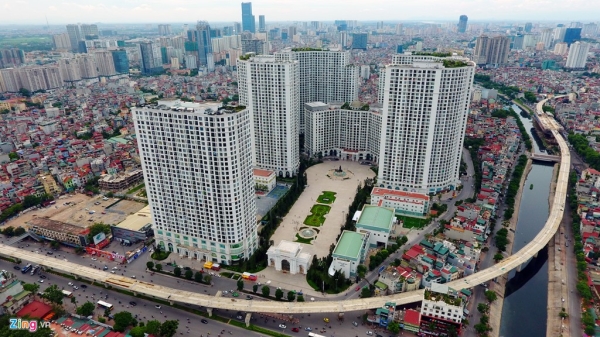 And it also crosses around the area crossroad running toward Nguyen Trai Street (Thanh Xuan) right next to Royal City. 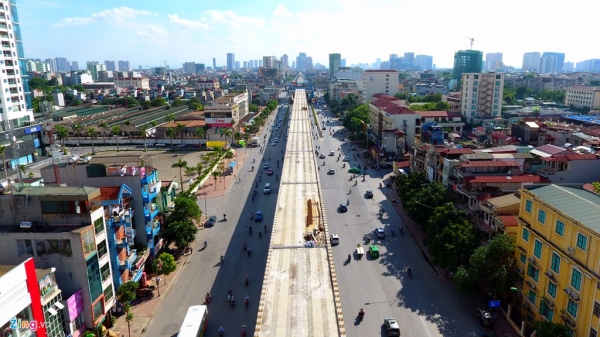 Works on Nguyen Trai Street running through the University of Social Sciences and Humanities in Hanoi. 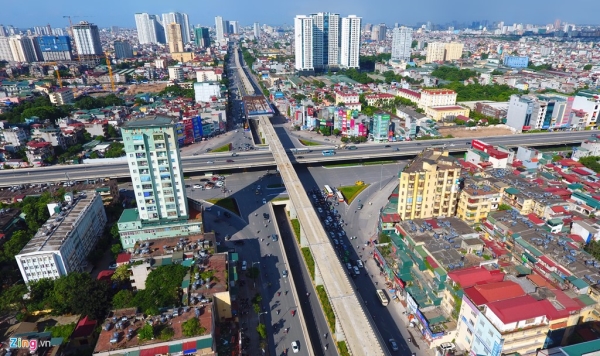 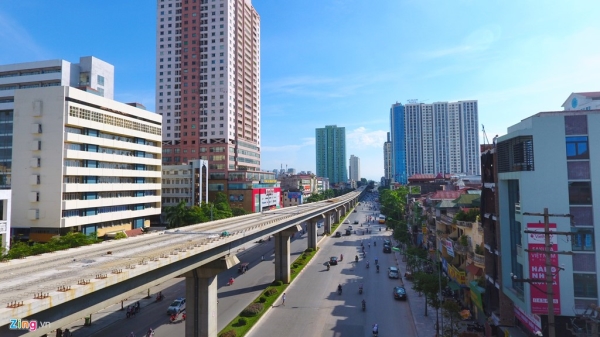 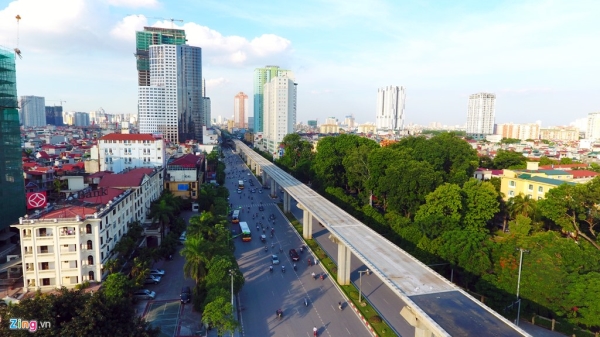 Nhue River running through the property. 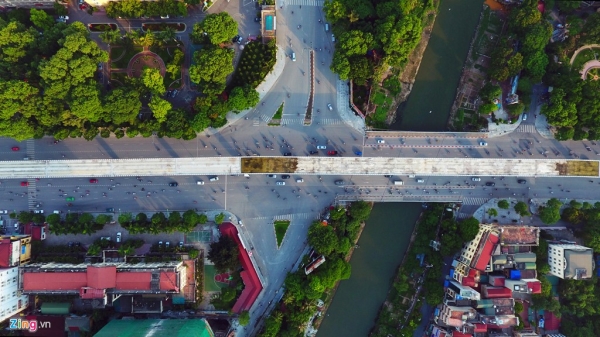 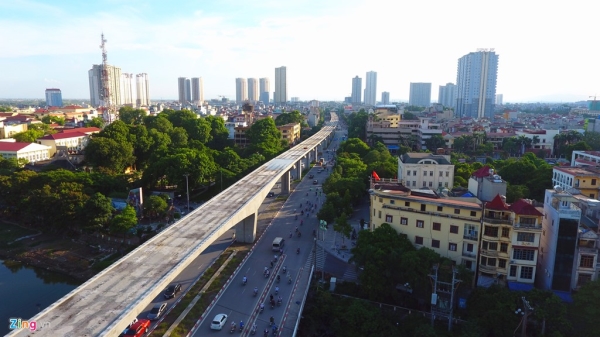 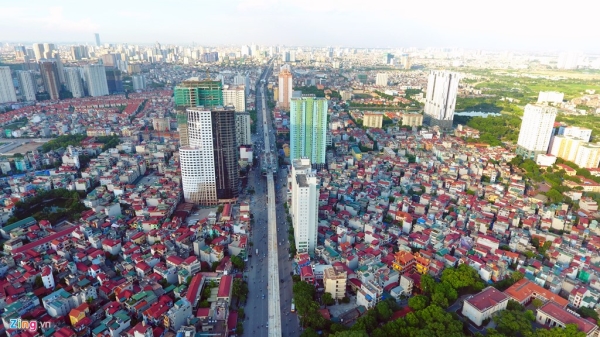 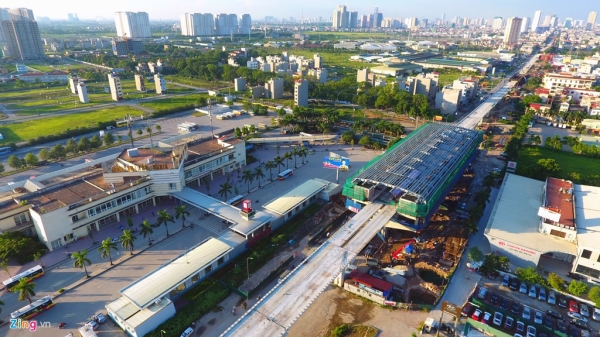