The international community has attributed Vietnam’s remarkable achievements in taking on COVID-19 to the close cooperation between the country’s Government and its people.

Scott Hammel is an international student advisor at California State University, Fullerton. He has a personal connection with Vietnam, as he lived and worked in the country from 2011 to 2012 and has a beautiful half-Vietnamese daughter. He kept a close eye on the COVID-19 situation in the country throughout the crisis. 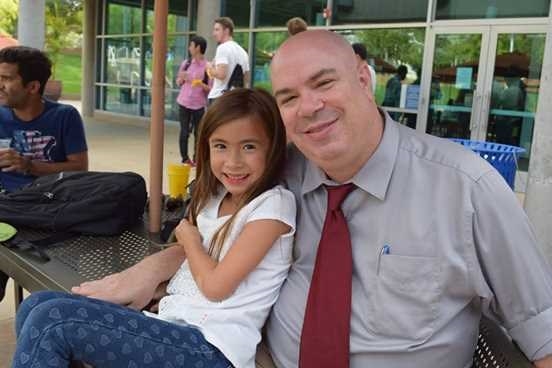 Scott and his daughter Maia had a two-month holiday in Vietnam just recently in summer 2019. Shortly after returning home he heard for the first time about a strange respiratory disease breaking out in China and spreading to neighbouring countries, including Vietnam. He felt a huge sense of relief that he had left already, but has now changed his mind after seeing how the outbreak has been handled.

“When the virus started to spread outside of China in January my first thought was ‘I’m glad we returned to the US.’ Now I’m wishing we had stayed in Vietnam,” Scott told the Vietnam News Agency.

Vietnam’s approach to tackling the coronavirus epidemic has been in large part determined by its system of government and its citizens’ willingness to make sacrifices for the overall well-being of society. 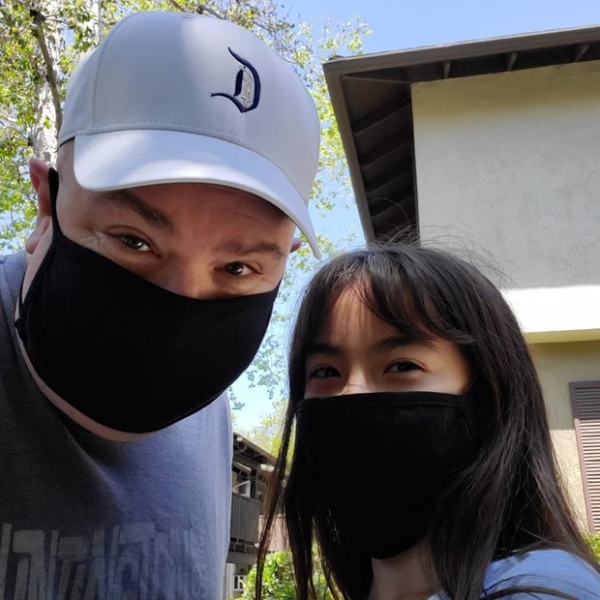 Indeed, most Vietnamese people are willing to cooperate with the Government in dealing with the pandemic, due to the Government’s consistent approach of putting people’s well-being before economic benefits.

The approach was affirmed in a report from Prime Minister Nguyen Xuan Phuc presented to the national cadres conference in Hanoi on April 23 to discuss the COVID-19 fight and identify measures for socioeconomic stabilisation and development. The report restated Vietnam’s consistent view that “fighting the pandemic is like fighting a war”. In response to the appeal from the Party and the PM, people and soldiers at home and abroad came together to fight COVID-19, according to the report. Vietnam’s approach could be summarised as “prioritising prevention”, “locking out external risks, zoning epidemic-hit areas and stopping it from spreading, using effective treatment,” and, most importantly, “accepting short-term economic losses to protect people’s health.”

“Vietnam is a leading example for countries to study and follow,” said Japanese American Krista Aoki. “As an outsider, (I saw that) it’s clear Vietnam chooses a people-first approach - take care of the people first, worry about the economy later.”

Vietnam had recorded zero fatalities as of May 18, making it stand apart from many countries around the world, where the number of infections is in the thousands or even tens of thousands, and fatalities are high.

Praising Vietnam’s achievements in its fight against the virus, Amy Searight, Senior Advisor and Director of the Southeast Asia Programme at the Center for Strategic and International Studies (CSIS), said: “Vietnam launched a rapid and aggressive response to the coronavirus outbreak that so far has been highly successful, with zero reported deaths.”

She attributed the success to the country’s social mobilization, saying “the ability of the Communist Party of Vietnam to mobilize society has been on full display through clear public messaging, the ability to isolate individuals with symptoms and track their second- and third-hand contacts, the quarantining of incoming travellers, and the enlistment of medical students, retired doctors, and nurses.” 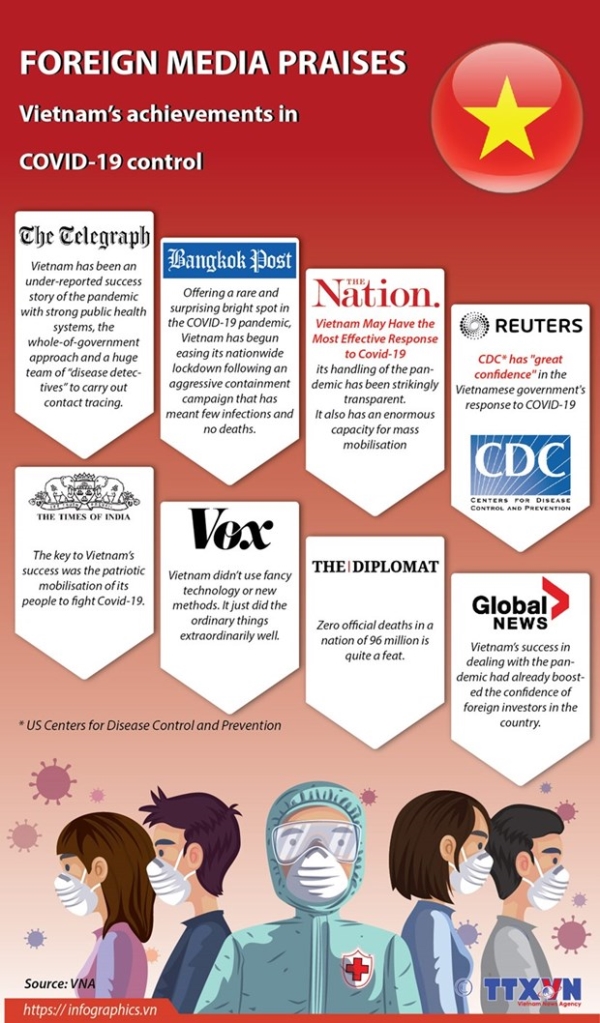 Given the complicated development of COVID-19 around the world, with 4.8 million affected and deaths totalling 316,000, Vietnam, with 320 cases of infection, including 180 imported cases, has been one of only a few highlights in the global fight against the deadly coronavirus. The achievements and joint efforts of both the Government and the people of Vietnam have been praised by international media and organisations./.VNA