Viet Nam is located in both a tropical and a temperate zone. It is characterized by strong monsoon influences, but has a considerable amount of sun, a high rate of rainfall, and high humidity. Regions located near the tropics and in the mountainous regions are endowed with a temperate climate. 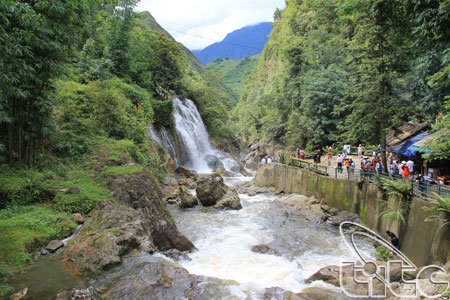 The monsoon climate also influences to the changes of the tropical humidity. In general, in Viet Nam there are two seasons, the cold season occurs from November to April and the hot season from May to October. The difference in temperature between the two seasons in southern is almost unnoticeable, averaging 3ºC. The most noticeable variations are found in the northern where differences of 12ºC have been observed. There are essentially four distinct seasons, which are most evident in the northern provinces(from Hai Van Pass toward to the north): Spring, Summer, Autumn, and Winter.

Because Viet Nam is affected by the monsoon, that why the average temperature is lower than the other countries which are located in the same longitude in Asia. The annual average temperatures range from 22oC to 27oC. In comparing with these countries, the temperature in winter is colder and in summer is less hotter in Viet Nam. 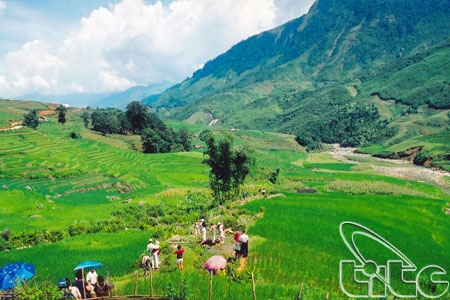 Under  influence of  monsoon, and further because of the complicated topography, the climate in Viet Nam always changes in one year, between the years, or between the  areas   (from North to South and from low to high). The climate in Viet Nam is also under disadvantage of weather, such as typhoons (advantage there are 6-10 storms and tropical low atmosphere in year, floods and droughts are threaten the life and the agriculture of Viet Nam). 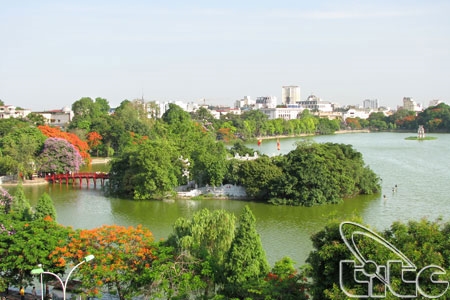 In Ha Noi there are four distinct seasons:  Spring, Summer, Autumn, and Winter. But it is able to be divided into two main seasons: the rainy season from May to September (it’s hot, heavy rain), and the dry season from October to April (it’s cold, little rainfall). The annual average temperature is 23.2oC, but in winter the average temperature is 17.2oC. The lowest temperature ever recorded was 2.7oC in 1955. The average summer temperature is 29.2oC, with the highest ever recorded being 42.8oC in 1926. On average, there are 114 rainy days a year with around 1,800mm of rainfall. 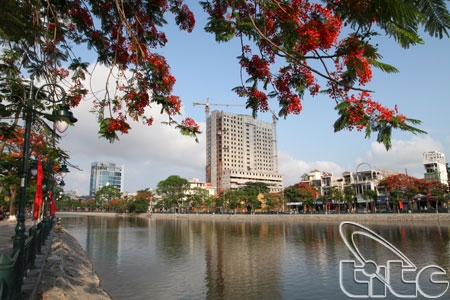 It's one province in the North then Hai Phong is influenced by a tropical monsoon climate too. There are 4 seasons and the annual average temperature is between 23oC and 24oC. Rainfall total is between 1,600 and 1,800mm. The weather is warm throughout the year. 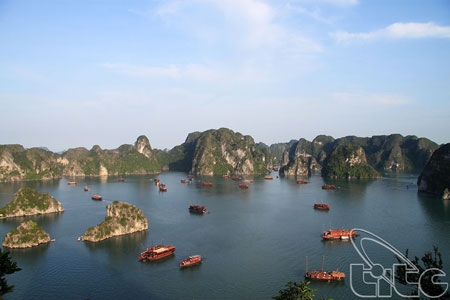 The climate is symbolic of the climate of North Vietnam; featuring all four seasons. In summer (from May to September), it's hot, humid and rainy, while monsoons flourish. In winter (from October to April), it's cold, dry, and sees little rainfall.The average temperature is over 25oC. Annual rainfall totals between 1,700 and 2,400mm. 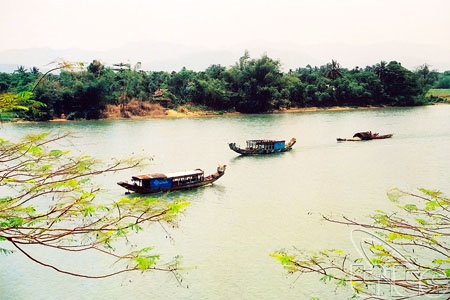 It features a tropical monsoon climate, featuring all four distinct seasons: spring, summer, autumn and winter. The spring is cool and warm, the summer is hot, the autumn is cool and the winter is cold. Average temperature is 25oC. The best time for tourists is from November to April next year. 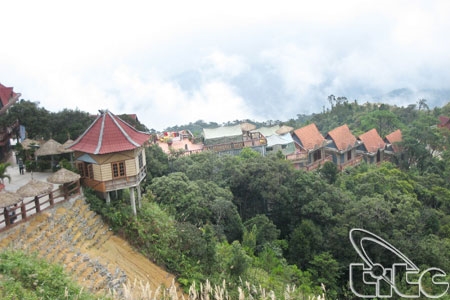 Its climate is tropical, with two distinct rainy and dry seasons. The average annual temperature is between 28oC and 29oC, and storms hit the area every year in September and October. 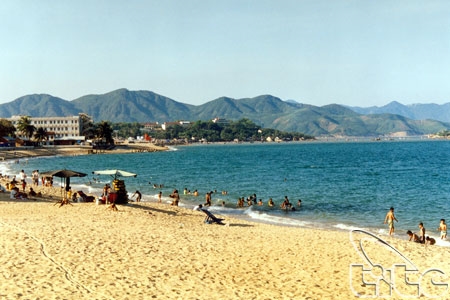 The climate here is oceanic tropical monsoon, but is quite mild. The average annual temperature is 26.5oC. Annual rainfall totals over 1,200mm. 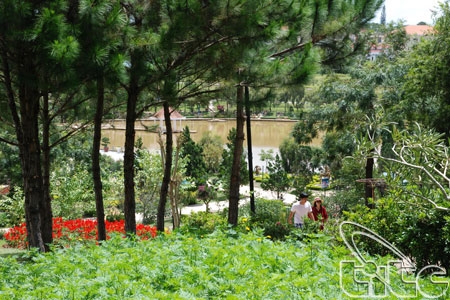 The climate here is cold, with an average annual temperature of 18oC. Da Lat is a city town, the climate is temperature and there are the beautiful natural landscapes with the waterfalls, lakes and pine groves, and is well known as Viet Nam’s flower city. 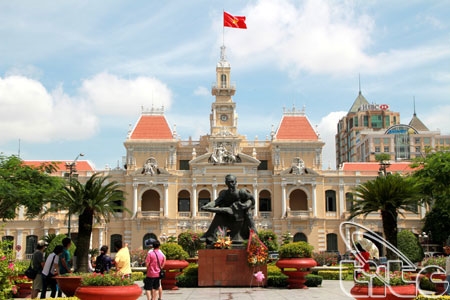 The climate is divided into two seasons, with the rainy season lasting from May to November. The average annual temperature is 27.5oC without winter, and yearly rainfall totals 1,979mm. Tourism is convenient for all 12 months of the year. 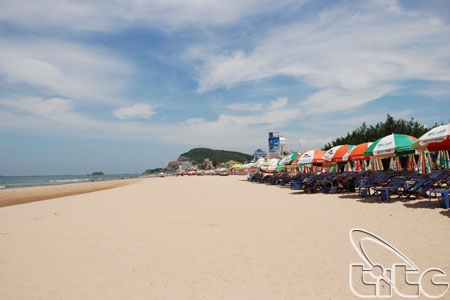 The climate here is tropical monsoon. The average annual temperature is 27oC, rarely stormy, rich in sunshine. Vung Tau is without winter so resorts can active throughout the year.