You will never be stuck for something to do in Hanoi, where ancient and proudly preserved Vietnamese culture is felt most keenly by visitors, and progress wrestles with tradition in different districts of the city.

Hanoi is actually over 1000 years old so the wealth of history here is mind boggling: temples, ancient citadels, unique theatre and stunning wilderness just outside the city all offer fun-filled days in Vietnam’s capital. Make sure to visit as many of these attractions in Hanoi as possible because they all offer entertainment, beauty and education at different turns. Enjoy our list of Top 10 Things to Do in Hanoi below. 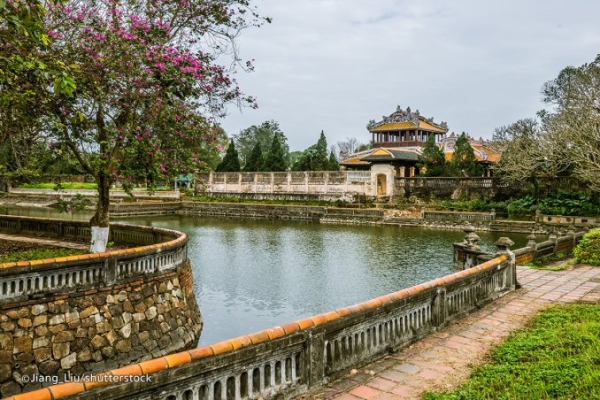 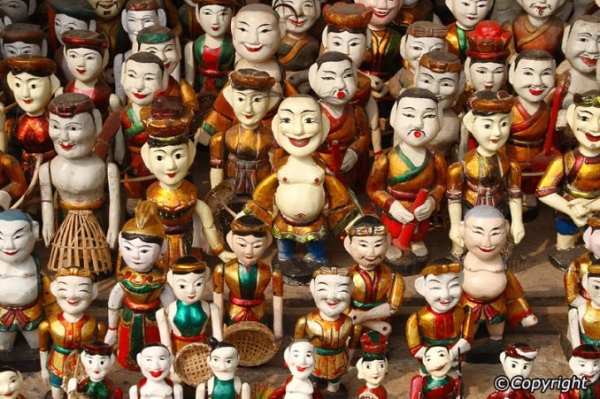 The ancient art form of water puppetry has a long association with Hanoi and there are several theatres where guests can enjoy this uniquely Vietnamese take on Asia’s puppet tradition. The original – and widely regarded as the best – theatre in town is the Thang Long Puppet Theatre. Puppets dance and slide elegantly over the liquid stage, controlled by a whole troupe of puppet masters hiding behind a screen. Most shows also feature the famous Legend of the Restored Sword of King Le which tells the tale of Hoan Kiem Lake and the giant tortoise. 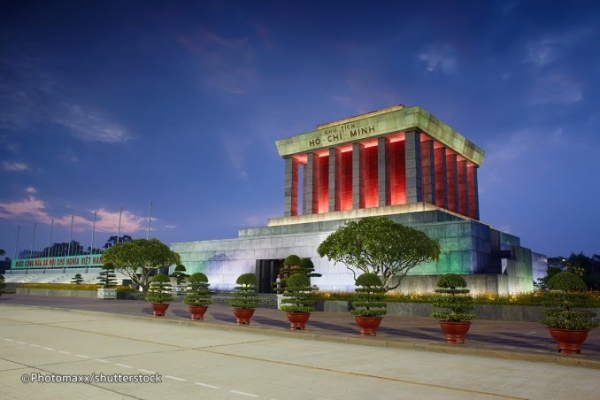 Ho Chi Minh has left an indelible mark on Vietnamese history and he is revered in Hanoi as the country’s greatest leader. Nicknamed ‘Uncle Ho’ by locals, his preserved body is now laid to rest in a glass case in the Ba Dinh area of Hanoi. This is more than a tourist attraction, it is a part of living history and a visit here stays long in the memory. The sombre building was modeled after Lenin’s mausoleum in Moscow. 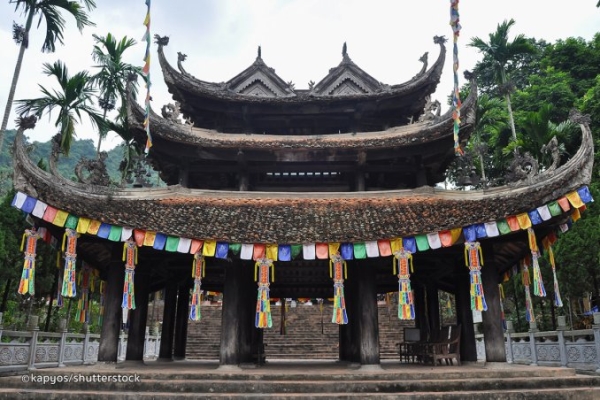 The Perfume Pagoda is a dramatic temple complex believed to have been first built in the 15th century. This series of Buddhist temples are built into a mountain range in a maze of alleyways carved into the rock with rich forests and flowing streams all around. Located around 60km south of Hanoi in the Son Mountains the journey here is an experience in itself: first you must take a two hour journey by car or bus before travelling by boat to the foot of the mountains. 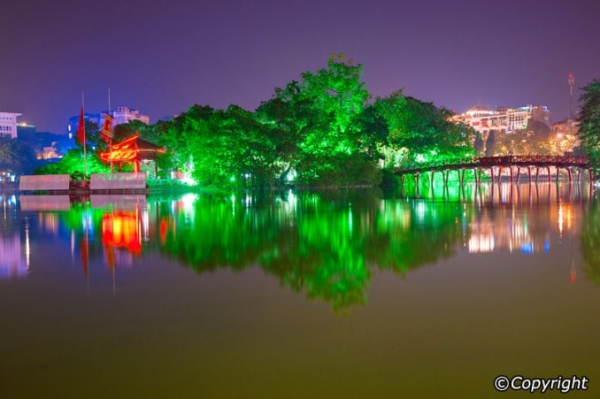 Dong Xuan Market is the largest of its kind in Hanoi. Housed within a four-storey Soviet-style building, this sprawling complex offers an extensive collection of fashion, apparel and souvenirs at some of the best prices in the city. Even if you’re not interested in printed T-shirts or cheap sunglasses, it is still fascinating to see the comings and goings of the local traders, and there is a wet market on the ground floor where the sights and smells of exotic produce assault the senses.

Hanoi Old Quarter is a fascinating area of the city where visitors can enjoy many fine examples of colonial architecture packed along narrow streets. Endless packs of scooters, motorbikes, bicycles and cars weave around traders selling fruit and souvenirs and narrow shop houses sell delicious Vietnamese food for pennies. The Old Quarter brings to life what many people imagine Hanoi to be, and exploring this area on foot is highly recommended for all visitors to Vietnam’s capital city. 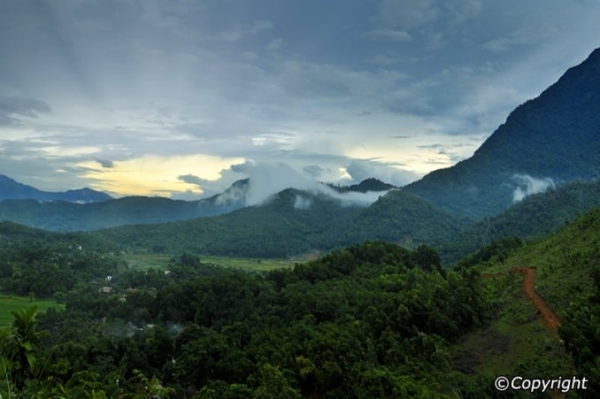 Ba Vi National Park is a nature reserve of stunning beauty located around two hours (48km) from downtown Hanoi. Famous for its three-peaked mountain that juts steeply up into the sky and is often topped by cloud, Ba Vi National Park has dramatic scenery and a diverse range of jungle plants and animals. At the summit of the tallest mountain is an 11th century temple offering expansive views of the surrounding countryside and on the forest floor are natural hot springs.

Hanoi Opera House, set in the heart of the French Quarter, is arguably one of the most elegant buildings in all of Hanoi. Built in 1911 and modelled after the Paris Opera House, this historical landmark exudes Parisian charm from its ivory-toned columns, ornate balustrades and Gothic domes. Priced at VND 100,000 upwards, visitors can enjoy classical performances ranging from Vietnamese opera and dance performances to sketches and music concerts by world-renowned artists. Read More...

The Temple of Literature is a charming temple complex in the centre of Hanoi that was originally built to be a centre of learning dedicated to the Chinese sage and scholar Confucius. Over the proceeding 1000 years many more buildings have been added and beautified o that now this large area is filled with ornate pavilions, shrines, and a rich garden. It has become a rite of passage for graduating doctors to visit The Temple of Literature and the whole place is steeped in Vietnamese history.